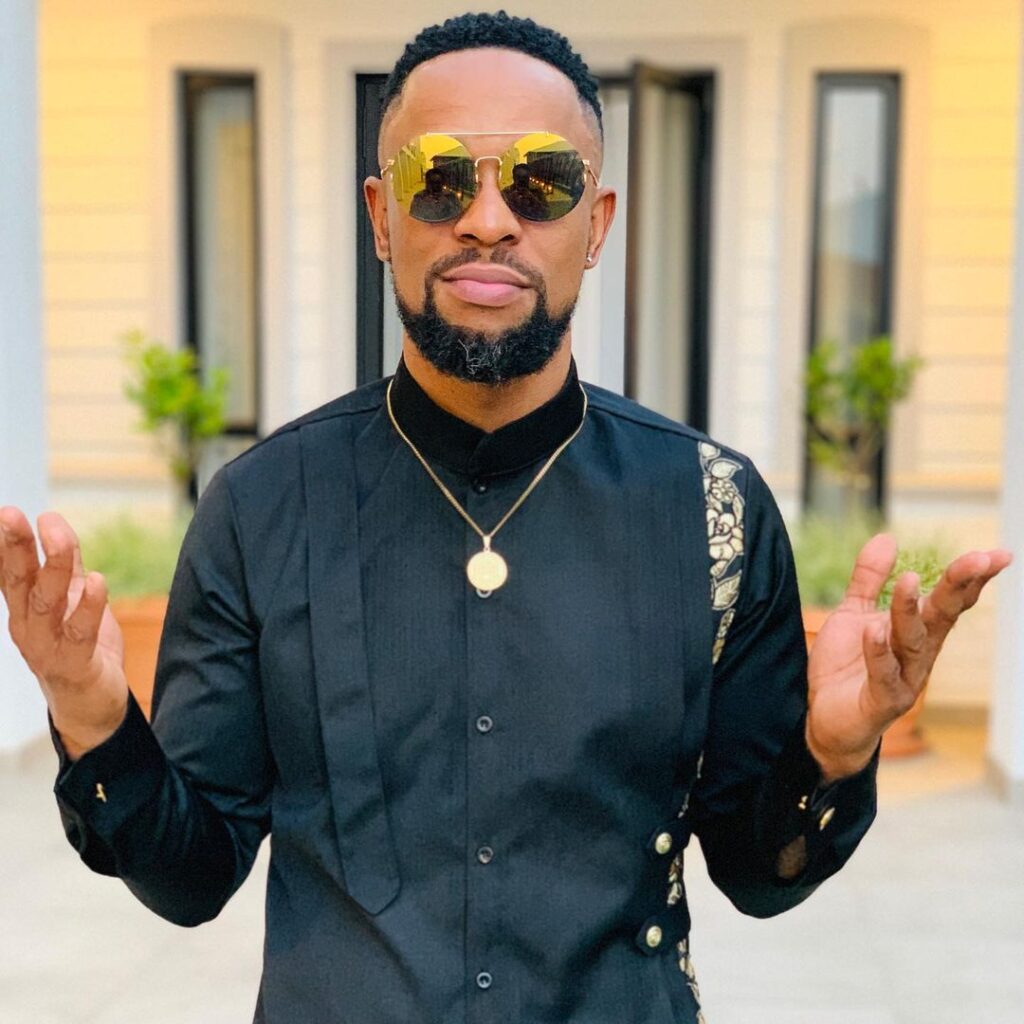 Sthembiso Khoza also known as SK’ is a South African actor born in 1986 in July. He is at least 36 years old as of 2022. Khoza is known for his numerous TV roles. Including Shaka Khoza on The Queen and Cyrus on Kings of Joburg.

In this article we will cover his controversies and career and more. As much as he is loved by many for his television appearances. Khoza has been one controversial figure. He was accused of abusing his ex partner and videos of him being violently inappropriate resurfaced on social media. So today we will look into all of that in detail.

A brief background on the actor, Sthembiso Khoza

The most well-known television hosting credits of Sthembiso “SK” Khoza, a South African actor and broadcaster, are for the programs Mzanzi Ridez and Goal Diggerz. In addition, he served as a field presenter for the Vuzu program V-Entertainment. In 2012, he made his acting debut in the Mzansi Magic telenovela iNkaba as DJ Teeman.

Sthembiso, who was of Zulu descent and was born in KwaZulu-Natal, excelled in karate, cricket, soccer, and rugby. At the young age of 12, he earned a black belt. Given his passion for sports, he continued on to the University of Johannesburg where he earned a degree in sports management. He is the brother of actor Abdul Khoza, who in 2011 won the second season of the SABC1 reality show Class Act.

Sithembiso “SK” Khoza, an award-winning actor who has been in the news, speaks with TT this week. He was supposedly involved in a domestic violence case recently, and shortly after that, he was seen acting aggressively against a man outside of a resort in Mpumalanga.

SK addressed the rumors that he had abused his ex partner Ayanda Hongwane by discussing both his physical and mental health.

According to reports, SK was detained for allegedly assaulting Ayanda and was brought before the Randburg magistrate court, where he was granted R2,000 bail and freed. They reportedly got into a furious dispute at Ayanda’s house before the incident took place. SK claims to TT that he has never touched a woman.

“This is my question to South Africa, my country. Why hasn’t anybody called me to ask if I hit Ayanda Hlongwane? Does my country know that I went to court six and seven times and Ayanda never pitched, not once and she had to be subpoenaed?” he asks.

“When Ayanda arrived, she went to sign that she wants to drop the charges and reconcile with me.”

SK says he could easily expose his ex but he chooses the high road. According to Sthembiso, he has evidence that prove his case otherwise but decided. As he says: “I don’t fight fire with fire.” Moreover, Khoza blamed society for turning a blind eye on his side of the story. Saying: “Being a statistic is the worst thing and worst of all a GBV one. If you have ever been around me, you know I love girls. I am not even scared to say that. As someone who is raising girls himself, you always have to think.” 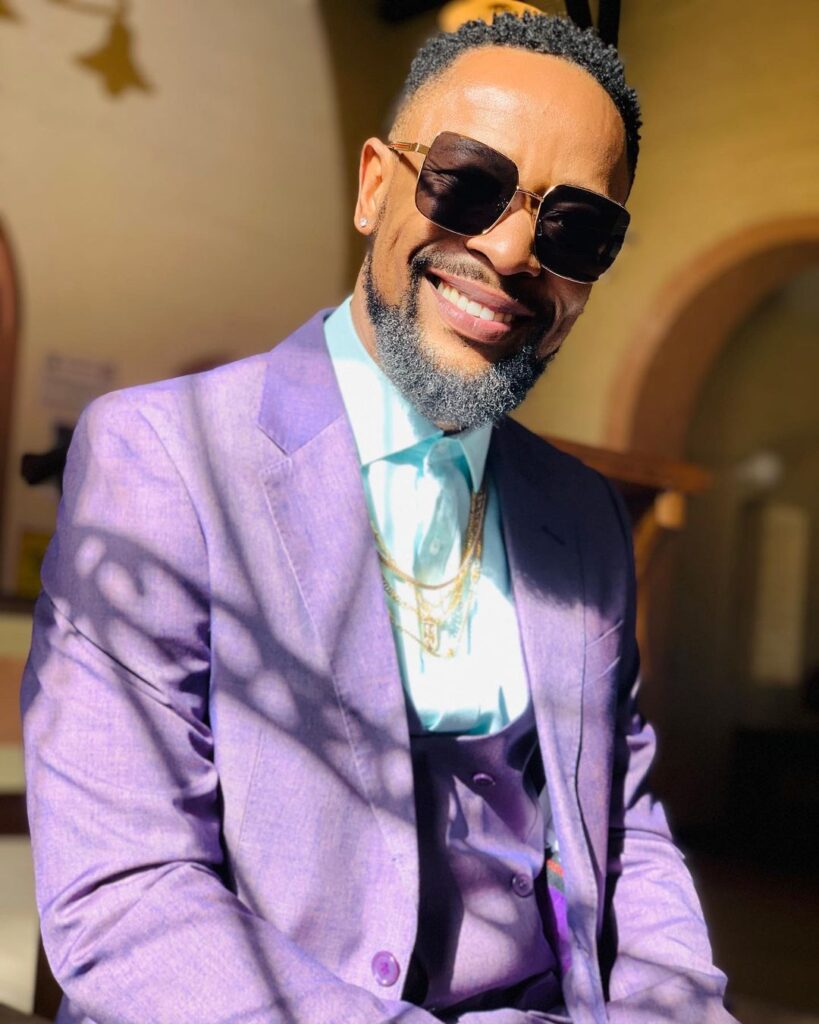 A great image of Sthembiso Khoza.

SK was recently captured on camera yelling and attempting to fight a man outside of Limpopo’s Zebula Lodge. Resurfaced videos of the actor acting wildly in other clips.

Some astonished social media users wondered if he was under the influence of drugs or depressed, while others conjectured that he was acting oddly because he had been charmed by Gogo Maweni, the sangoma and mother of one of his children. SK expressed his regret for the behaviour and apologised on social media.

His apology in his own words

“Forgive me for I have sinned and was trapped in a very dark space. To everyone that I was rude and mean to. My deepest apologies.” Speaking to TT, he says when he saw the videos but did not recognise himself.

“People don’t care. If I had to tell everybody right now that I don’t remember a single thing of those videos, that scares me,” he says. We live in a world where people spike drinks or put things in people’s food.

I think about that day and the fact that Black Coffee just won a Grammy award, and all people were talking about is SK. Do people understand that a Grammy is something even me as an actor, I would kill for.” said Sthembiso Khoza in an attempt to explain his viral videos.