Sthembile Xola Pearl Thusi born on the 13nth of May 1988(age-33 years old) is a well-known South African Actress,Model and Presenter. She is best known for playing the role of Patricia Kopong in BBC/HBO commedy drama series. 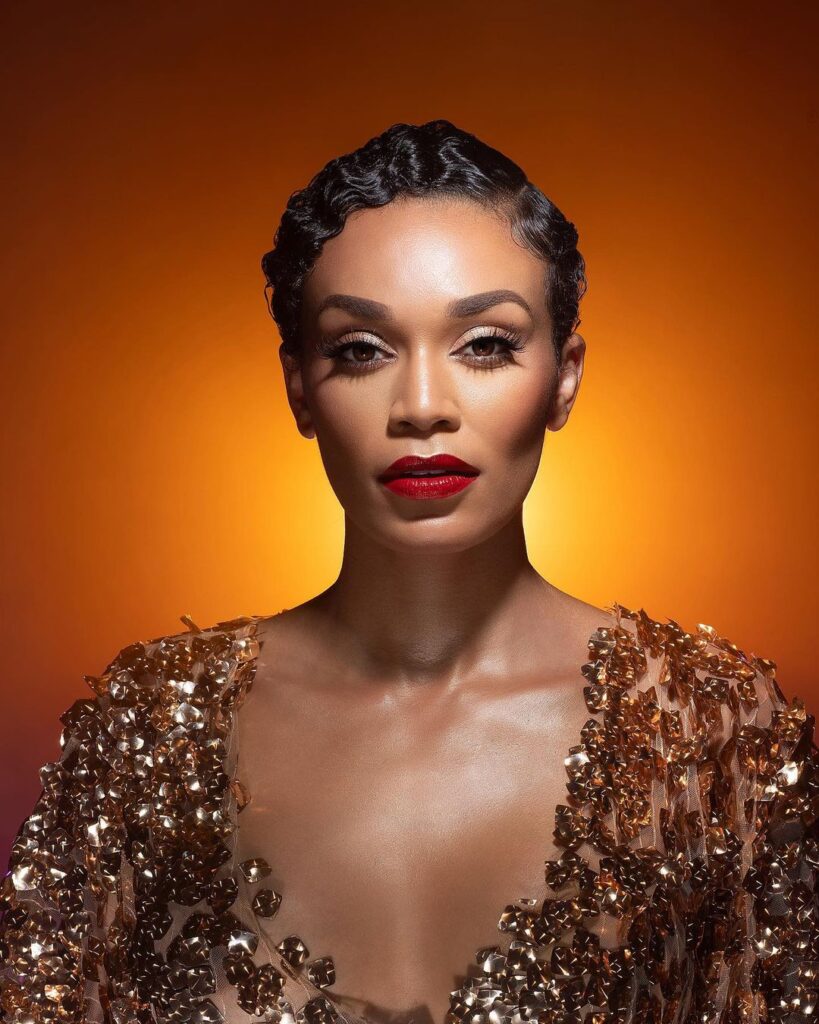 Sthembile was born on the 13nth of May 1988 in Hammarsdale Kwazulu, natal South Africa. Pearl has two sisters. She attended Pinetown Girls high school. Sadly she lost her mother in 2004 when she was sixteen years old. The father and daughter relationship between Bhekizizwe and Pearl Thusi was a bit complicated. Her father allegedly abused her mother. [1]

Pearl had her high school academic pursuit at Girls high school in Pinetown and she had a start-up venture coarse at WITS Business school. She also holds a BA in Communication Science from the University of South Africa( UNISA).

Pearl is a Tv presenter, Actress and Model and is popular on the international scene for appearing on Quantico. She was cast as Dayana Mampasix a driven lawyer who finds it Difficult to fit in. Pearl joined a popular show in the second season.

In the SABC drama series she played the role of being an orphan for a year(2011-2012). More opportunities came following her impressive performance on screen. She Landed acting roles on several other series including Soul City and Rhythm City.

As a Model she also appeared in commercials for several big brands in South Africa such as the following : 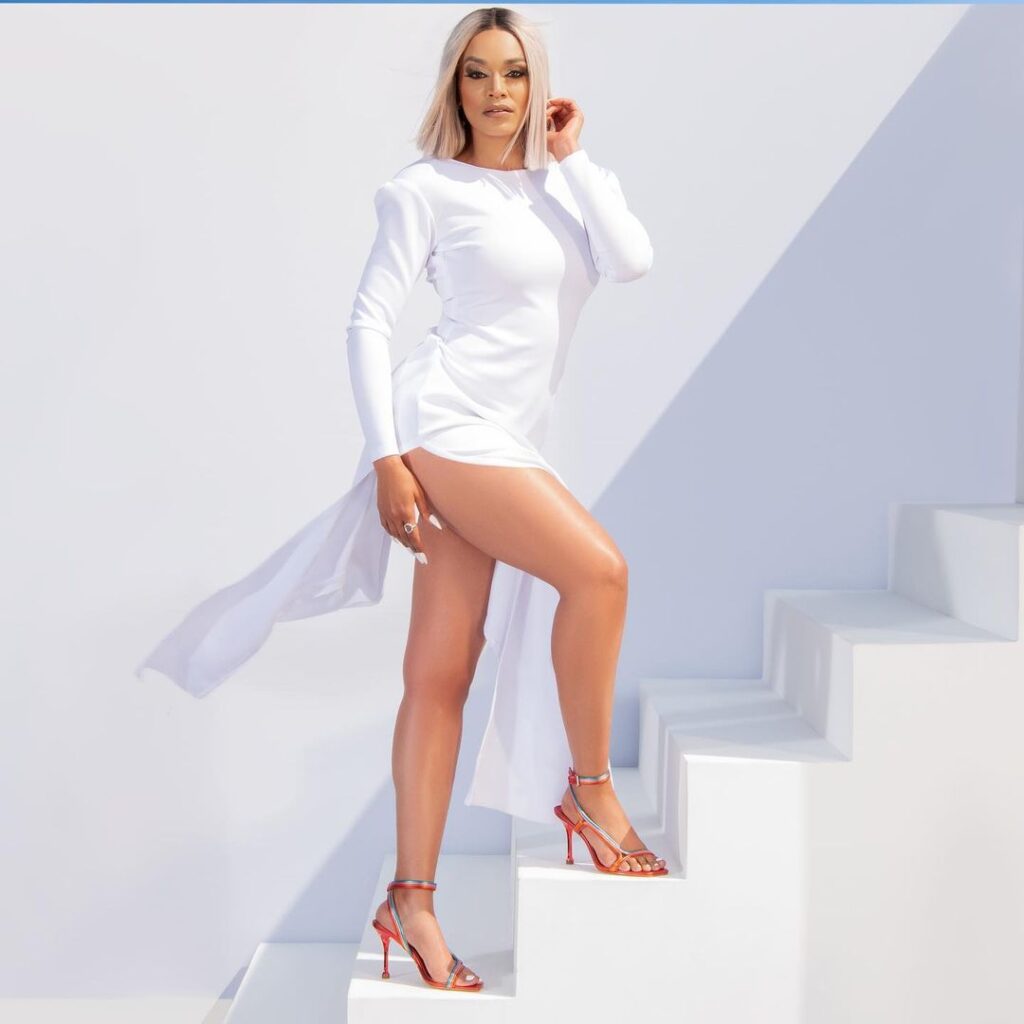 Pearl is a mother of two Children Thandolwethu (biological) and Okuhle (adopted. She had her biological daughter with her ex-boyfriend Walter Mokoena. She became an expectant mother during her first year at university.