Sphokuhle N Ntshalintshali is a South African actress, content creator, dancer, TikToker, and ambassador. She was born 29 July 2001, age 21 years old as of 2022. She is well known as Yenzi on House of Zwide, one of the contestant of the face of House of Zwide. 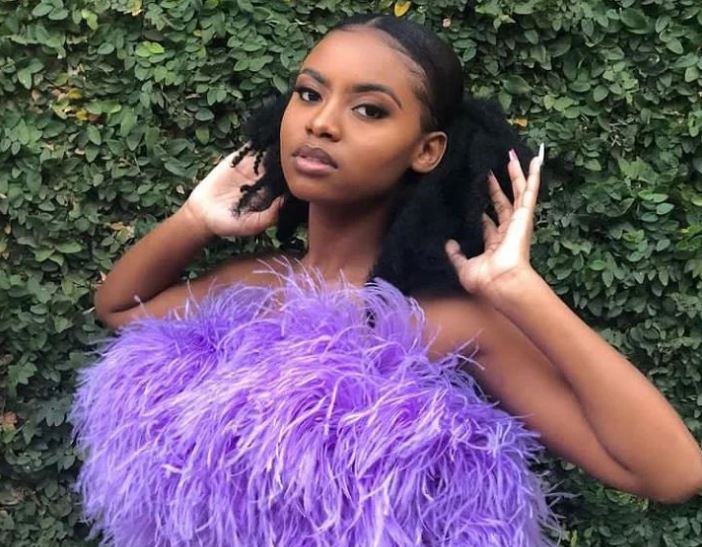 Sphokuhle N, whose full name is Sphokuhle Ntshalintshali, is a South African actress and TikTok content creator. She was born on July 29, 2001, and will celebrate her 21st birthday in 2022. As of 2022, she is 21 years old.

TikToker phenomenon Umkondo is from Mpumalanga. Because of her fame on TikTok, several of her TikTok videos are widely available on the internet. The videos usually feature dancing, lip syncing, and other activities. She also has a YouTube channel where she posts more videos and Vlogs.

There is no information about her family. She prefers to keep her personal life private, thus no one knows who her mother, father, siblings, or boyfriend are. She may or may not have a boyfriend at this time, but this information is unavailable.

She has a variety of hairstyles because she is constantly seen by people from all over. Her Instagram account contains photos of her with various hairstyles. She actually prefers to keep her natural hair, though she does experiment with various artificial hairstyles.

Sphokuhle N completed her secondary school in 2019 after passing her exams. She attended Hoérskool Westonaria High School in Westonaria, South Africa, and on January 31, 2020, she was admitted to a university to pursue a course of her choice. Sphokuhle N is still pursuing her tertiary degree ata South African university as of the year 2022. 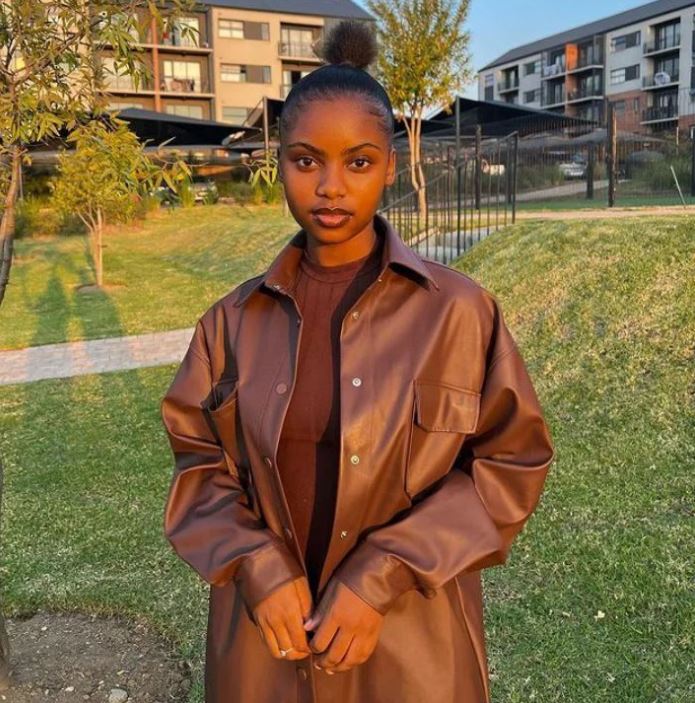 Sphokuhle N started making content in 2019 while she was still in secondary school. She quickly rose to fame on social media, particularly TikTok, by frequently posting brief videos of herself dancing and having fun. Sphokuhle N is well-known on TikTok due to her participation in a number of challenges there later in 2021, which she appears to have won. Additionally, a number of her videos went viral during this time.

Getting a role on House of Zwide

She received a R50,000 prize from Ricoffy and donated it equally to two charities near to her heart. Her birthplace of Umkondo in Mpumalanga’s Uzwelo and Miracle Center served as the beneficiary. She also serves as a brand ambassador for spotify, Handandy, and Coca-Cola.

She is on Instagram as Sphokuhle N. Under the username @s.crumptious as well as on Facebook Sphokuhle N. She doesn’t have Twitter account but she is TikTok which made her so popular. She has millions viewers on TikTok and thousands of followers on Instagram.