Sonwabise Soso Rungqu was born on May 24, 1983. She is a 39-year-old South African singer and actress. Her most well-known role was in the popular serial Isidingo as Morongwa Kau. And right now? She plays Detective Zanele on Generations the Legacy. 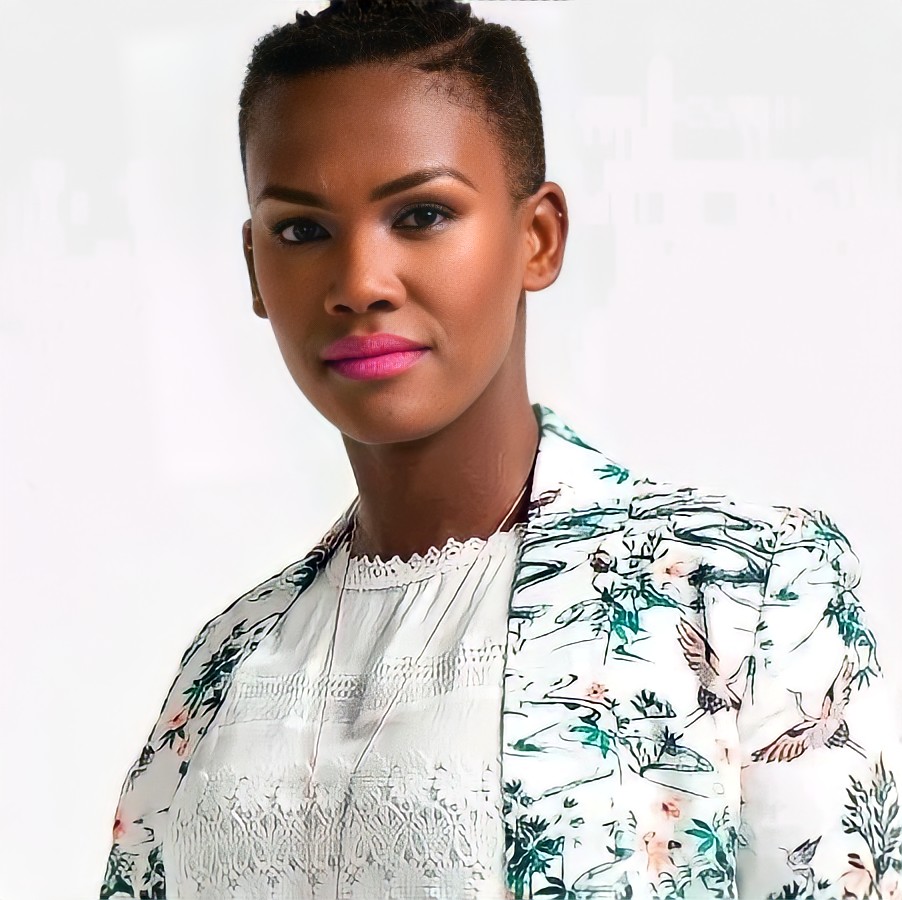 She was born in Amalinda, East London, South Africa, on May 24, 1983. She graduated from Clarendon High School for Girls in the following years. Tshwane University of Technology, Pretoria, awarded her a degree in Performance Art in Musical Theatre. [ ¹]

Rungqu lost her father in 2015. Soso was very close to her father and described him “The most amazing man” she had ever met. Moreover, he taught her love before she could venture into the world and meet other men. When her father died, she had her world shattered but she remains grateful for his love. Sonwabise is also married and is a mother of a son.

Getting on to the big screens was extremely difficult for her. In fact,  it took her 10 years of unsuccessfully landing big gigs and jobs to finally be on Isidingo. However, she had no regrets and shared in an interview how she wouldn’t change a thing about how things happened. Moreover, after her role, Sonwabise became a superstar in her small town. However, she remained humble and didn’t shy away from her old crowds. [ ²]

While most people know her only as an actor and a voice over. Soso is actually a pretty good singer and has a unique voice. However, when asked if she will still venture into music and release songs? She unhesitantly said she wasn’t so. This was back in 2018 and she has not released not even a single known song as of yet. But, it doesn’t mean she has given up on it though, she did hint that she might consider it in the future. 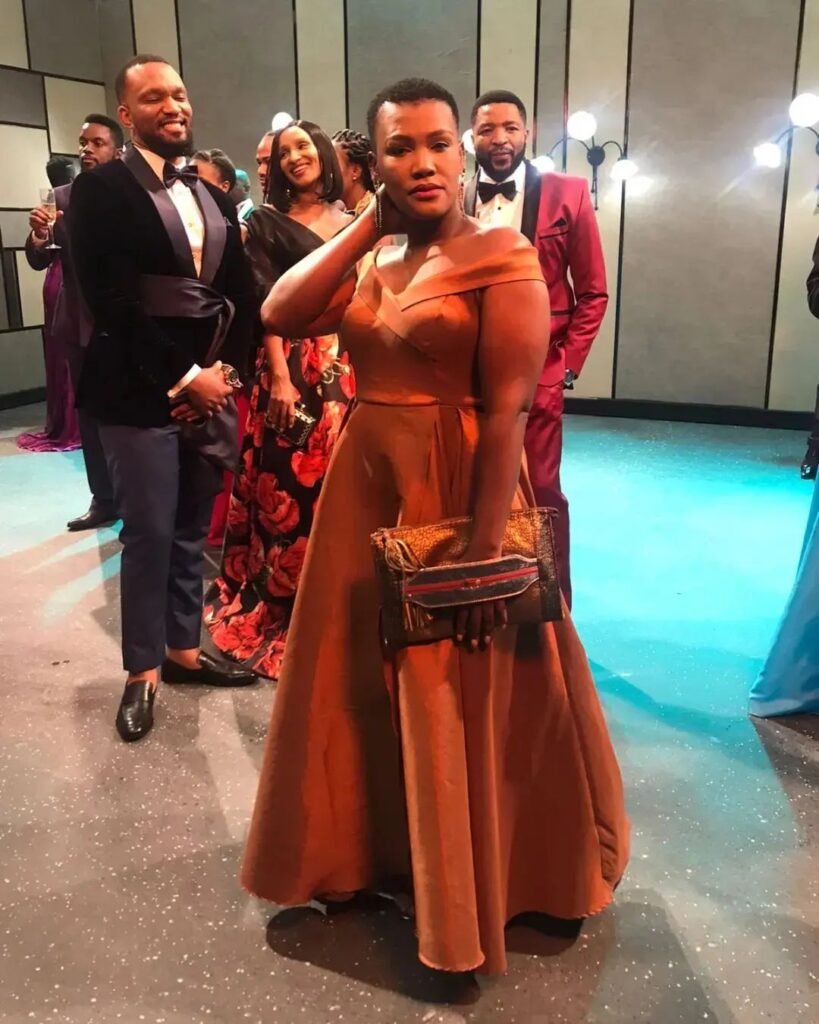 Image of Soso Rungqu who played Smartycat’ on kids’ show Cool Catz and Detective Zanele from Generations the legacy.

In 2007, she made her first theater role in the play The Frog Prince and other stories performed at the Civic Theatre, (currently known as the Johannesburg Theater). Soso made the popular voice over of the animated character ‘Smartycat’ on kids’ show Cool Catz from 2008 to 2010. In the meantime, she also performed in theater for high schools and primary schools.

She then spent a few years working for the Department of Arts and Culture. Her first television appearance was in PHD Child Case Studies, which aired on the Mindset Network Health channel. Initially, she appeared in several popular television shows, including Mzansi Love, Scandal!, Rhythm City, Sokhulu & Partners, and 7de Laan. Meanwhile, she appeared on the television show HeartLaughs and on the DVD “Values in Action.”

She first appeared in the short films Awakening in 2014, followed by Beneath the Art in 2015. In the same year, she voiced a character in the TruFM radio drama uHambolwethu. In 2016, she rose to prominence as ‘Kau Morongwa’ on the South African soap opera Isidingo. She continued to play the role until 2018 where she quit from the show to look after her sick father. [ ³]