Siphiwe Mtshali born in 1981(age 40 years old) is a South African Actor and television presenter popular known for playing the role of Bash in the former e.tv soapie Rhythm City. 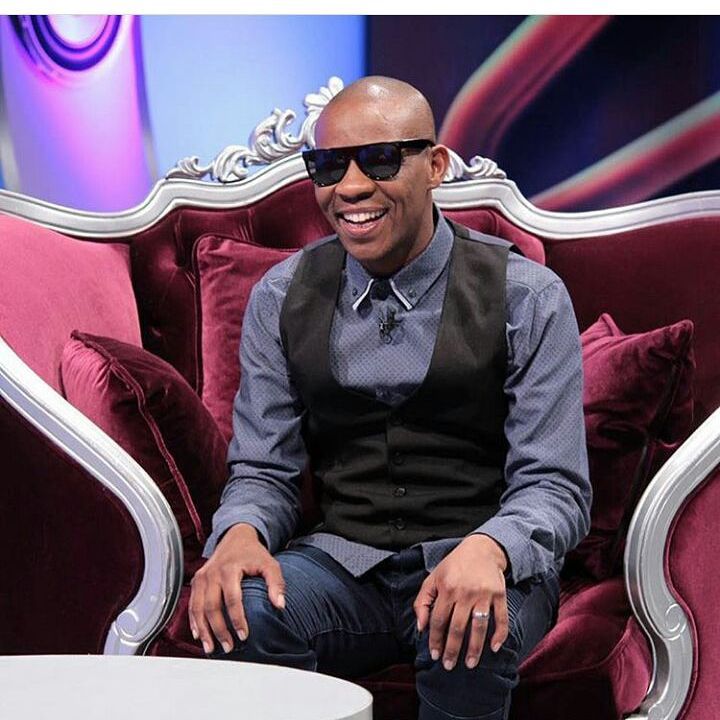 Siphiwe has a bachelors degree in journalism in one of the reputable universities in South Africa.

He once played the role of Zamani Khoza on Generations where he garnered a huge fan following. Siphiwee also was a DJ on Tsa Tsa Show. nevertheless, Siphiwe played the role of Gazlam on the then popular TV drama series. He rose to fame when he started hosting a popular dance show that was titled ‘Jam Alley’. In 2002 Siphiwe was cast on SABC 1’s drama series Gaz’Lam to prortray Torso he acted alongside Siyabonga Shibe, Menzi Ngubane, Thembi Seete, Gcina Mkhize Mbali Ntuli and Israel Matseke Zulu. By 2003 he was cast as DJ on SABC 1’s educational youth drama series Tsha Tsha, he was on the series from season 1 to 3. He was cast on SABC 1’s drama series Mthunzini.com as Reverend Khoza in a cameo role in 2009.

In 2011 he was cast as Bash on e.tv’s soap opera Rhythm City he starred alongside Nolo Phiri, Mduduzi Mabaso, Jamie Bartlett, Thembi Seete, Pam Andrews, Setlhabi Taunyane, Mpho Molepo and Connie Chiume. In 2019 he left the popular soapie, his final scene was on the 4th October 2019. Mtshali left the soapie for the reality show Grooming Boys. 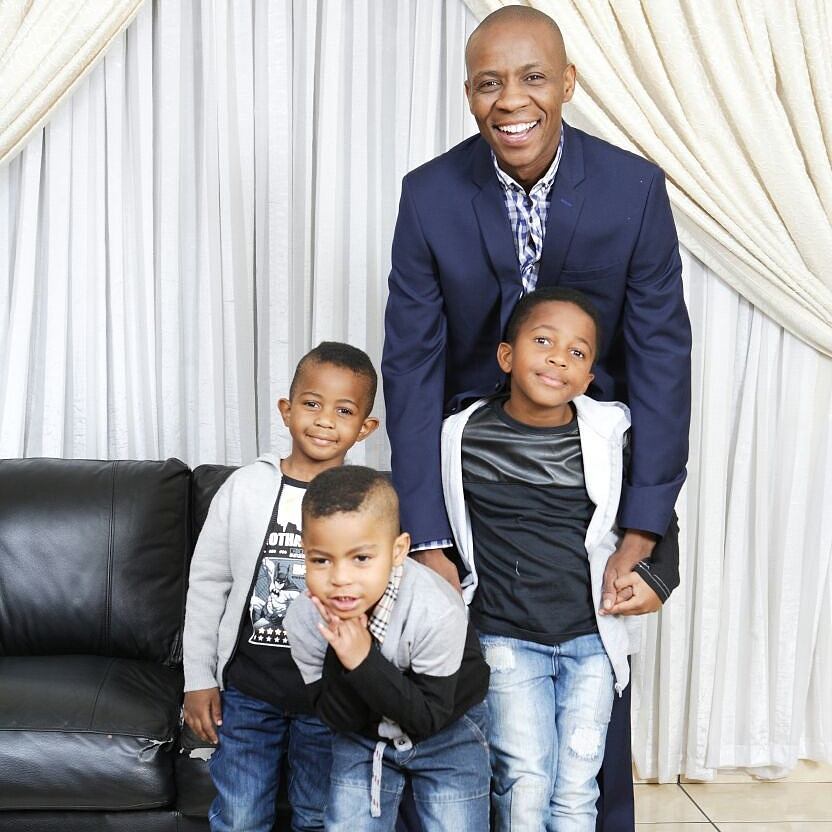 Siphiwe and his sons

He is married to Charmaine Mtshali and together they have five boys, their oldest son is 10 years old, while the youngest is only five, with all their children only a year apart.