Siphesihle Vazi is a South African actor and presenter best known for playing Mlungisi Khoza on The Queen. He was born in 1992 on the 19nth of April. So, he is at least 30 years old as of 2022. 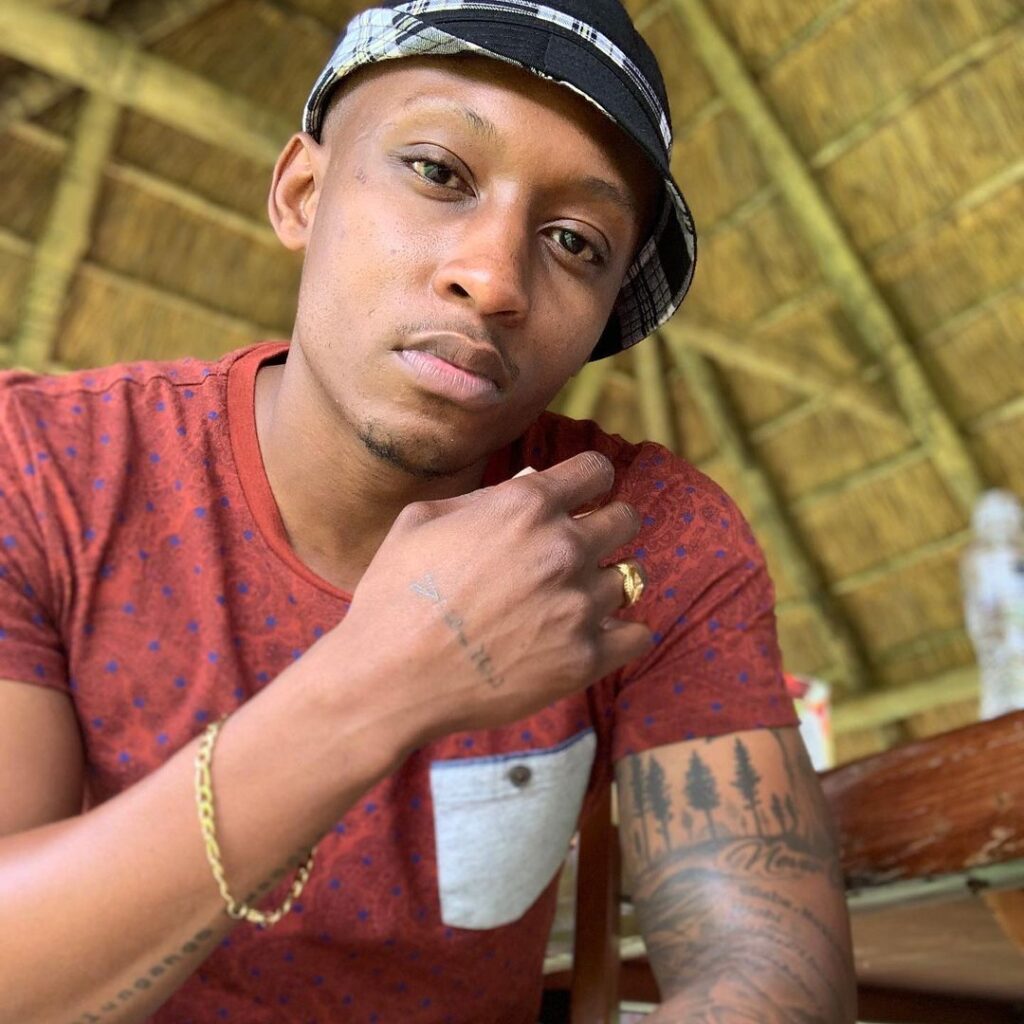 Image of Siphesihle Vazi known as Mlungisi Khoza from The Queen.

Siphesihle Vazi talks Childhood trauma with his near death experience

Image of Siphesihle Vazi in real life. He is known for playing Mlungisi Khoza from The Queen.

Siphesihle Vazi remembers being rushed to the hospital, but he could see himself hovering above the vehicle. He was holding on to dear life in the backseat of a teacher’s car. As his chest was closing in after a nearly fatal asthma episode.

As instructed by his teacher, the seven-year-old is attempted to keep his eyes open when he began to hover above the car. Fortunately, he arrived at the hospital in time to receive a nebulizer treatment that gave his body new life.

On the program Tropical Island. Vazi vividly displays his competitive nature. Which he has been cultivating since since he started playing rugby in high school. He received a rugby scholarship to attend an Afrikaans-medium high school in Ermelo. Where he excelled as a star winger and eventually made the first team in Grade 11.

His career was halted by a severe left knee injury. That also nearly prevented him from being able to walk normally. He slammed into the opponent while making a strong tackle, breaking his kneecap in three. For months, he was unable to walk. “I could barely bend my knee to a 15-degree angle once I was standing. I was told I would never be able to walk again,” he saids. [ ¹] 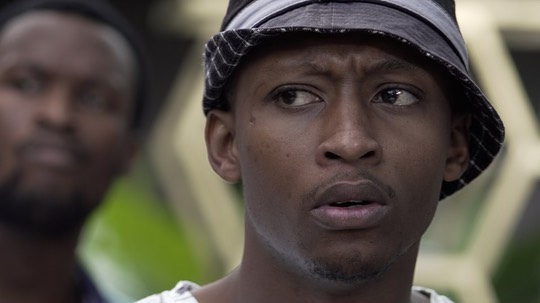 Image of Siphesihle Vazi in real life. He is known for playing Mlungisi Khoza from The Queen.

The Sowetan met with Siphesihle Vazi for his interview, the Madadeni, KwaZulu-Natal, native told them about his near-death incident. A glimpse of one of his nine tattoos can be seen under his black t-shirt as he drinks a cup of coffee. Which he then upgrades to a cider. When he “began generating his own money” as a bartender at a well-known institution in Auckland Park. He got the tattoo “remain humble” for the first time.

No matter what happens, it has always been his motto, he claims. Another is the writing “Duku Duku” on the inside of his right forearm. It’s a straightforward tribute to the illustrious program Selimathunzi. Which gave him his big break in 2015. He was just supposed to film a segment at first, but the producers were so impressed with his performance that he eventually got a full-time job. Which he still likes.

More of his career revisited

On an episode of the SABC1 music chat show Zaziwa, which aired in Season 5, Episode 31, Sphe was the featured guest (which aired on 21 February, 2018). The following month. Siphesihle made his acting debut as the MC at James and Moliehi’s wedding. In a cameo on the SABC2 serial opera Muvhango.

He was cast as Mthoko in the SABC1 comedy-drama series Makoti in 2019, giving him his first leading role in television. In 2022 he landed a lead role of playing Cecil in a Netflix’s local film Collision. [ ²]

What he learnt on Makoti

He claims that the program taught him the value of communication in interpersonal interactions. Additionally, he adds, “limits, a lot of boundaries.” His reticence to discuss his love relationships in public is one way he has established firm boundaries. He uses it as a part of his peace-keeping strategy because it’s significant to him.

He relaxes at home and refocuses in solitude during his free time. “I simply enjoy silence. He explains, “Sometimes I get up and I jam songs, and other times there’s just nothing. “I’ve learned to be quieter than loud. I’ve developed a better understanding of my environment and of myself, and I try to put myself in other people’s shoes more frequently. [ ³]