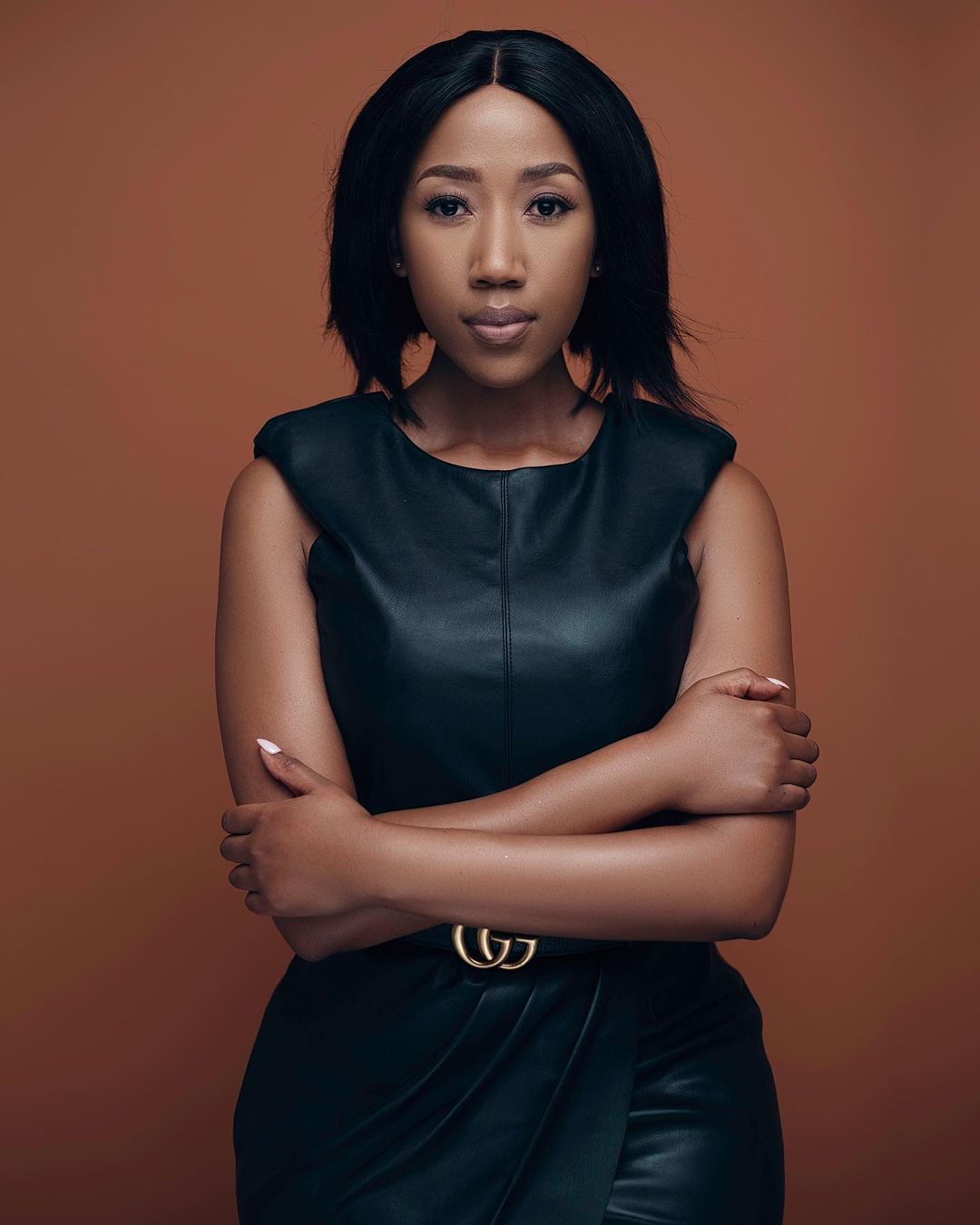 Sihle Ndaba is an award winning actress from Ermelo Mpumalanga.

Sihle Ndaba known famously known as Smangele Maphumulo on Uzalo is a South African actress born in Ermelo in the Mpumalanga province of South Africa on the 13th of June 1989. So she is 33 years old as of 2022. And, she is an award winning actress in the industry. However, acting is not all that she does, she is the founder of the Sihle Ndaba Foundations. In this article we will try to cover some interesting facts about the award winning actress. We did our research from a number of sources and watched some interviews to dig down some interesting things for you. So sit down and relax while we give you a tour.

Sihle was always into music and singing but she was told that as an unknown, no one would sign her. So, she joined idols to gain a fanbase. In fact, she didn’t think she would go far in the competition. However, to her surprise she found herself in the top 16. The season was later won by Durban born Gospel singer Khaya Mthethwa in 2017.

2. Some unknown things behind Uzalo acting 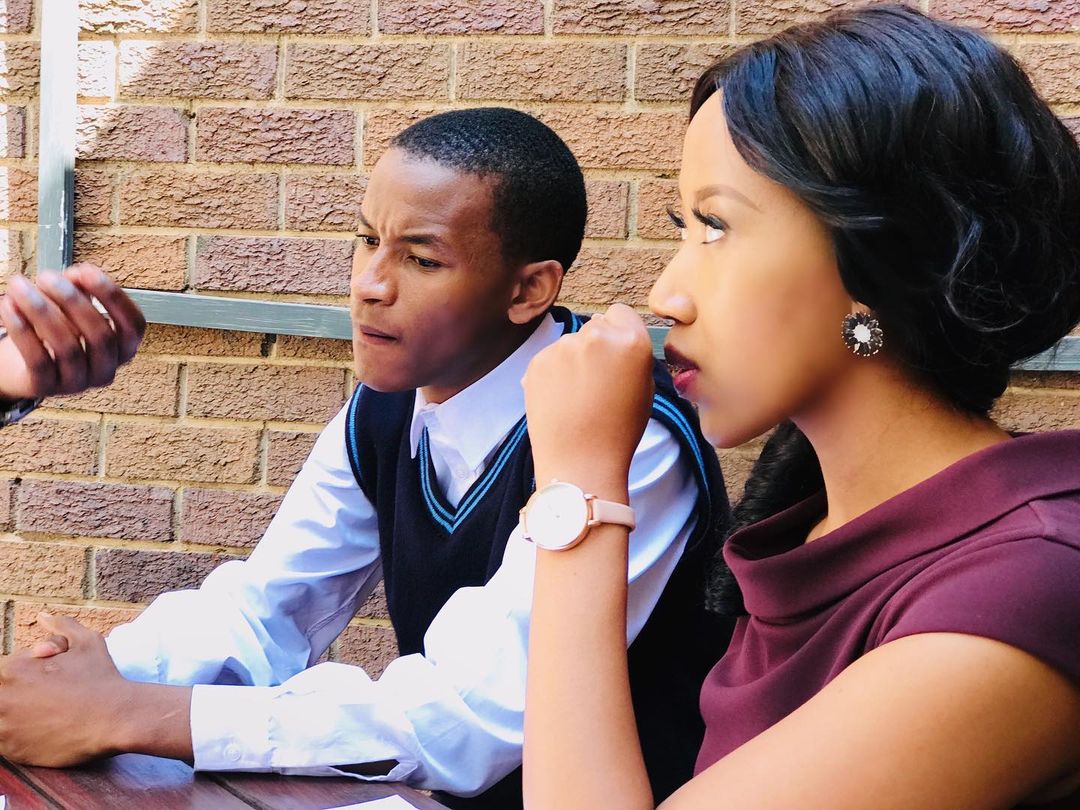 Snaps from behind the scenes on Gomora with Sihle Ndaba

When she auditioned for the role of Smangele Maphumulo, she had no idea which character she was going to get. In fact, the auditions were vague in details and only said they wanted Singer-actors or actor-singers. And this was thrilling for her as she had a passion both for singing and acting from an early age. So she went for it and got the role. Their first episode got more than 4 million views which was so unexpected.

3. She has a degree in Musical theatre

Sihle Ndaba studied for a Diploma in Musical theatre at Tshwane University of Technology. So, that’s where she learnt most of her art, from singing to acting art forms. And it only goes to show how education can be key sometimes.

4.Sihle Ndaba was raised by a single mother

As strong and independent as you see her Sihle Ndaba was raised by a single mother. Her mother is like a pillar to her as she sacrificed a lot to make Sihle’s life much easier. She would make sure she went to the best schools she could afford and never went to bed hungry.

5. She saw her mother get shot

Sihle played a scene of getting shot in the leg and she played it too well that people were shocked. In response to that she mentions that she drew inspiration from an exactly similar real life situation. Sihle’s own mother was shot back in the day, she was shot in the leg and couldn’t walk for about a year. The shooter said they were aiming for the sky but accidentally shot her in the leg. This became one of the most tragic days of her life. And only to find out years later she was to play a scene that involved her getting shot in the leg was personal and she nailed it beyond doubt. However, it was a real challenge it take on. Furthermore, she just knew it was a matter of time before she spoke on it.

6. She is dating her fitness trainer 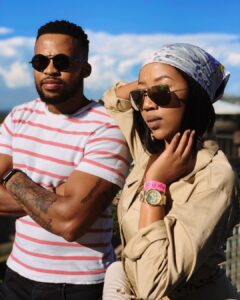 A picture of Sihle Ndaba and her partner Matthew Stone

Talking about love life, the actor who was single a few years ago has just joined in the mjolo train and she is dating her own fitness trainer; who’s name is Matthew Stone. She does not hide her man and has shared quite a mouthful of their pictures together. For a woman of many admirers, the man is lucky indeed.

Sihle Ndaba has two awards in the industrty so far. The Sabela Award for Best Supporting Actress at the Durban Film Festival in 2018 and the 100 Most Influential Young South Africans 2019 award. These accolades are only the beginning of the acknowledgements she deserves.

8. She is the Founder of Sihle Ndaba Foundations

Sihle Ndaba Foundations is a non-profit organization focused on the education of children on an elementary level. She started the foundation back in her home town in Ermelo on the 18th of Octorber 2018. The foundation donated 100 pairs of shoes to underprivileged children at the Kwandisamfuyo Primary school in 2018.

9. Sihle is a curious travelor 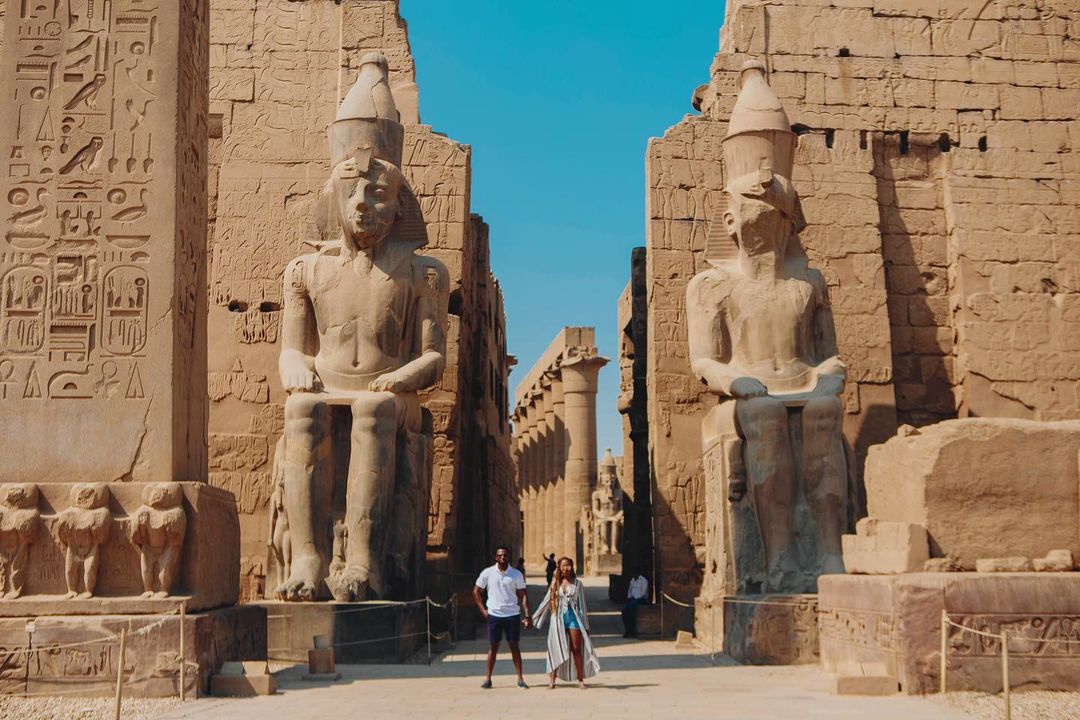 Sihle Ndaba and her lover Matthew Stone in Egypt

She has shared images of her in numerous places all over the world. Not only fancy places like Paris, the United States of America and European countries but interesting places like Egypt. She went there with her boyfriend and it only shows how much the two are a pair made in heaven.

10. She supported Zinhle Mabena on her case

Sihle came out in Zinhle Mabena’s conner after she was wrongfully accused for the attempted murder of her husband and his bodyguard. The NPA found her not guilty of the attempted murder and Sihle Ndaba was sternly in Zinhle’s conner through it all. It goes to show how much of a true friend she is and how loyal she is to her friends even when days are dark.