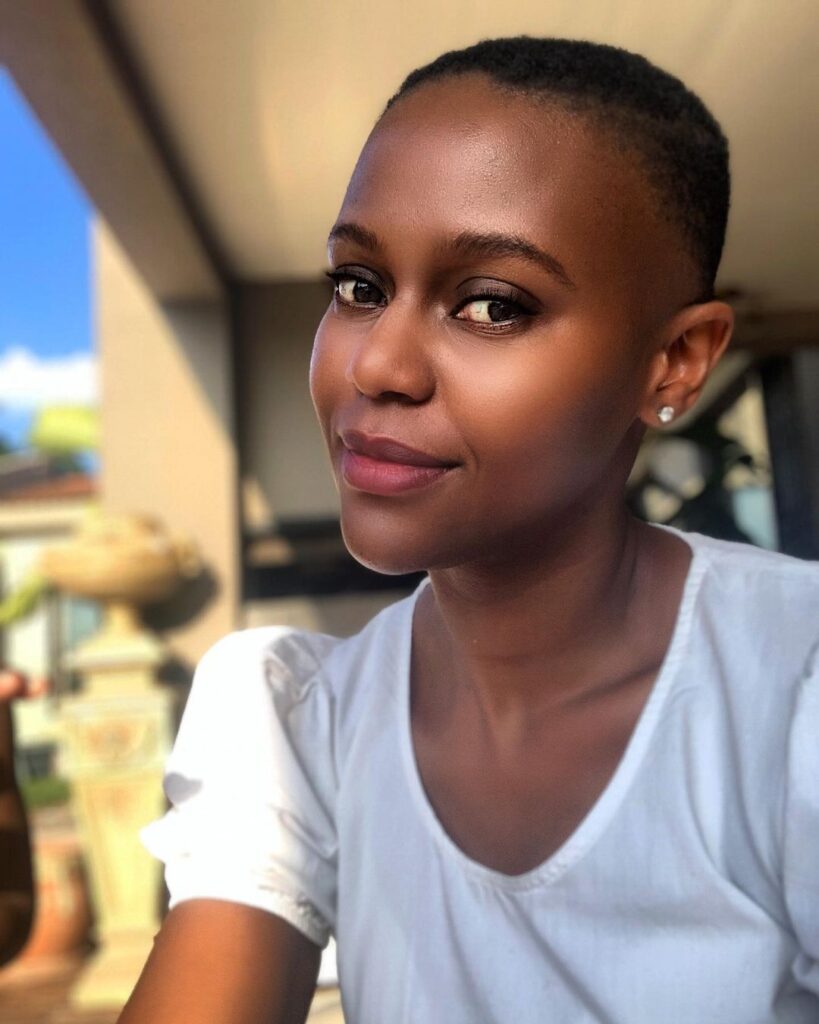 Sibusisiwe Jili was born in 1990. She was born and raised in Machibisa, Pietermaritzburg, KwaZulu-Natal in South Africa. She was born to her father who is a police officer and her late mother was a teacher.

Growing up Sibusisiwe’s role model was her mother who taught her not to give up. She told her that she shouldn’t change the goal during difficult times, but to rather change plans. Jili started to show traits of an actor in primary school which has turn out to be her career.

Sibusisiwe attended Pietermaritzburg Girls’ High School. She went further with education after matric. So she has now obtained a BA degree in Social Science from University of KwaZulu-Natal.[¹]

Her career kick started when she was in primary school. She has so far appeared in quite a number of soapie drama in South Africa. She was a guest star on The Docket – season 1. Jili appeared as Dineo on Mina Nawe and played Molly on the season 1 of Maseko Ties.

Jili came to popularity when she starred as a 28-year-old charming and beautiful manageress of Club Sheba, Zanele on Isibaya. She portrayed this character from season 2 to season 7. In 2020 she played as police officer Georgina on The Queen from season 4 to 6. And appeared as a Guest Star on Generations season 1. [²] 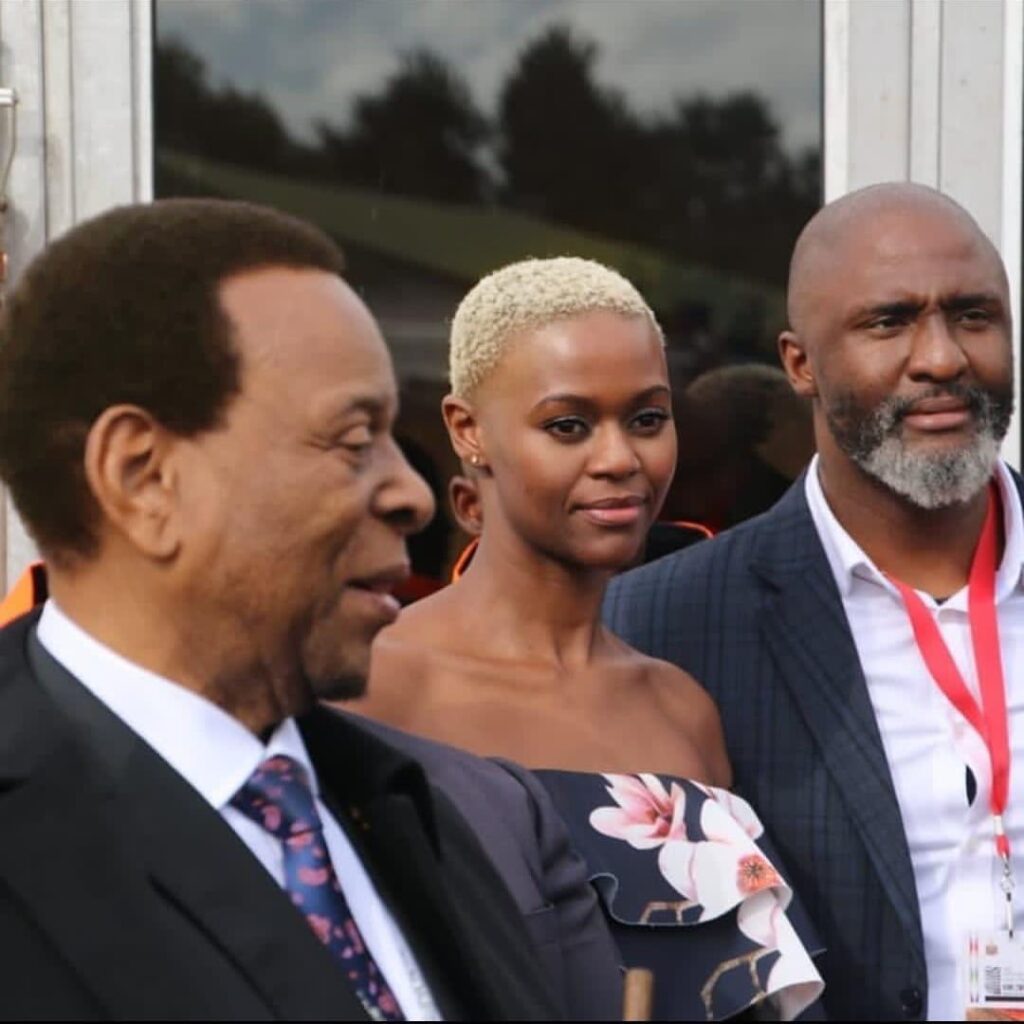 Image of Sibusisiwe Jili with Muzi Mthabela and Zulu’s King.

Sibusisiwe has got two children who differ in years by 5 plus years. When she gave birth to her first child, doctors told her she wouldn’t give birth again. This was as a result of her womb which was too small and other complications.

But in 2021 she gave birth to her second child and was vocal on social media saying doctors are not deputy gods to determine her future. Jili’s late mother was her role model. She inspired her not to give up on her dreams. [³]