Senzo Radebe who was born on 29 May 1993 is a 28-year-old actor popularly known for his starring role in television as Dali  in the SABC1 drama series Ingozi. 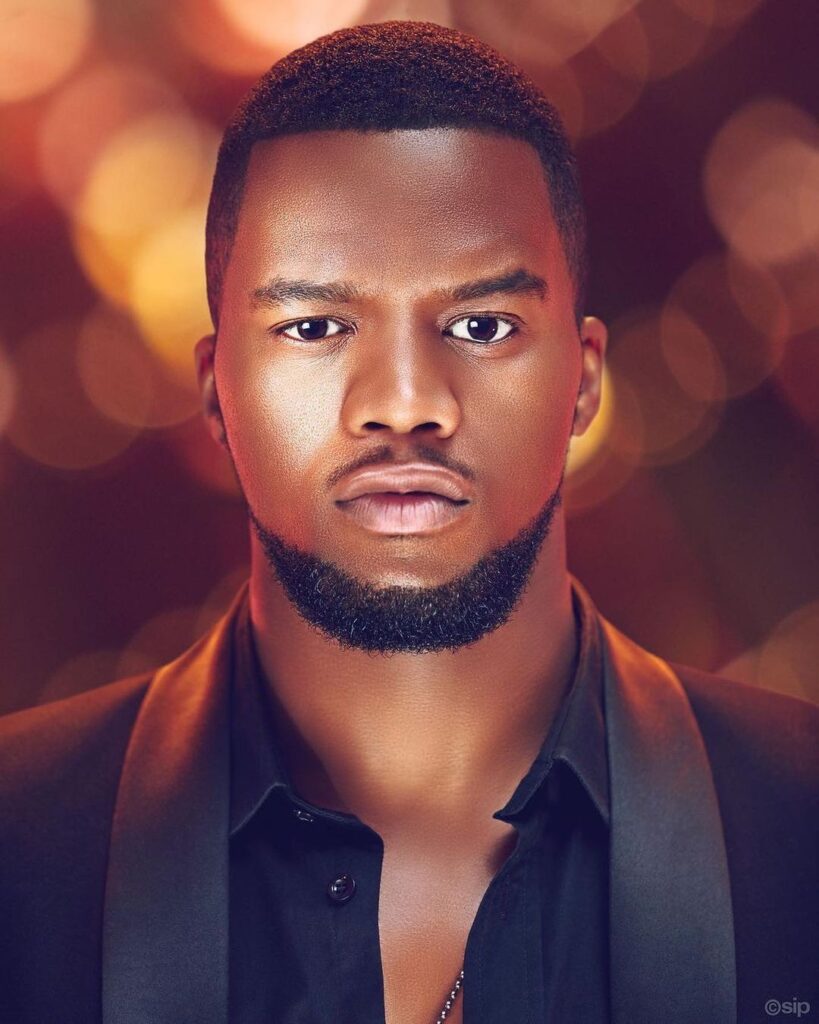 Senzo Radebe was born on May 29, 1993 in a small town of Smero, Pietermaritzburg in KwaZulu Natal Province, South Africa as Senzokuhle Radebe. He grew up in Alexandra where he also obtained his basic education which is primary and high school education. He believes that if he wasn’t an actor he would’ve been a doctor since he was really good at maths and science in high school.

He went to Alexandra High School and majored in Math, Science, and Dramatic Arts. After that, he received his matriculation from the same high school before enrolling in college. So, after finishing high school, he enrolled at the Johannesburg Theatre’s Duma Ndlovu Academy to further his education.

He would concurrently attend acting workshops run by Twilight Theatre Productions, appearing in shows like The Gospel and Alexandra Musical Theatre. He also attended International Fitness School and Academy in Sandton, Johannesburg. 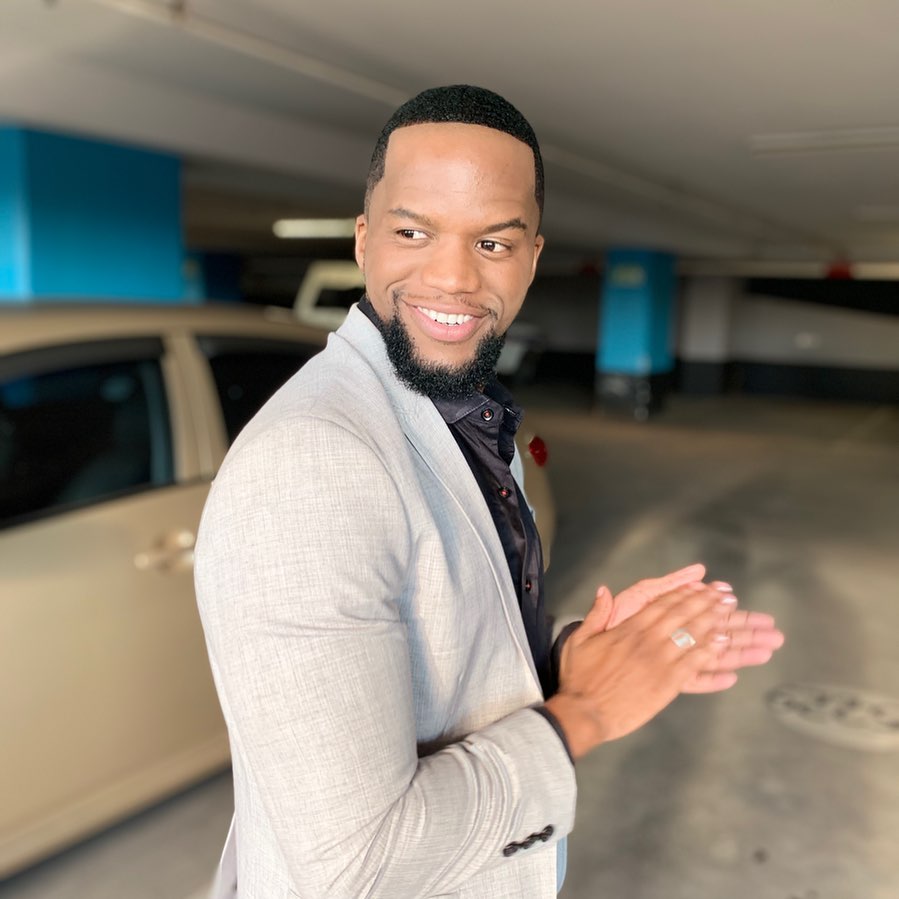 His career started in theatre productions such as the musical play of The Bodyguard. He made his television debut back in 2013 when he appeared as Sthembiso “Sthe” Gumede on the SABC2 soap opera Muvhango . This role made him popular national wide and opened doors for him.

In 2017 he landed his second role as a starring on SABC1 drama series Ingozi playing Dali Ndamase. After that he played Ghoroa on the former Mzansi Wethu drama Abomama season one and two which now airs on Mzansi Magic. He also appeared as Phakama Zwane on Grassroots season one.

In 2022 he landed a role as Reggie Makeba on Entangled a 1Magic drama series playing alongside VuyoDadula and Tessa Twala . His other television serials where he appeared include The Queen, Z’bondiwe, Ring of Lies, Ifalakhe and Giyani: Land of Blood. [ ¹]

In 2020 Senzo starred as Cole Liso on Dark Moon directed by Micl Snr. The film about Gabriel Nala, an ex-Covert Ops sniper turned Assassin, after his father and wife were murdered by a ruthless syndicate known as Dark Moon. He also appeared on Next Assignment: Code Blue alongside Micl Snr and Mesia Gumede. [ ²] 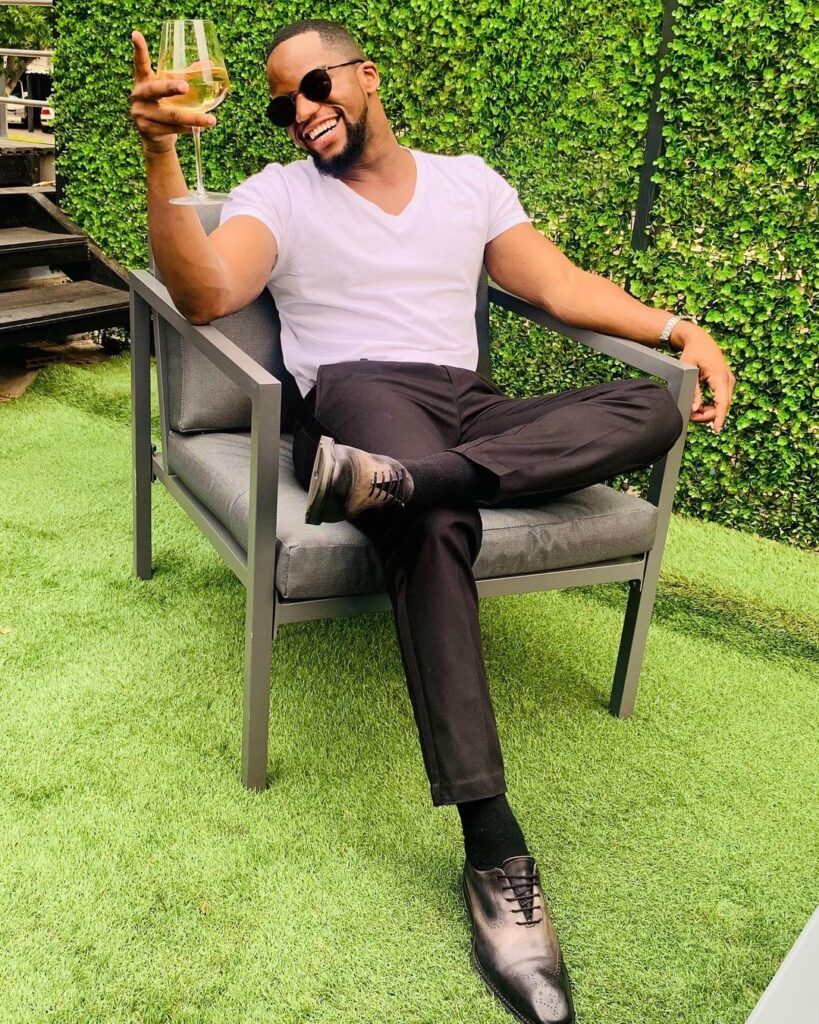 Senzo is a shy person who has the ability to put aside shyness and acts boldly when required. “My job helps me speak to people. I know how to act like I’m not shy. I become very nervous around people,” he said.

Radebe is multilingual speaker who can speak English, Xhosa, Zulu and other South African official languages.

He also has a background in martial arts but used this advantage when he acted on Ring of Lies as Sculp Crusher. Senzo goes to the gym six times a week and he follows a strict diet with 70% protein to build his body. When he is not on strict diet he eats ice cream.

Senzo was involved in atleast two accidents in his life. His first accident occurred sometime before 2015 when he had fatal car accident in downtown Johannesburg. Then in 2015 he had another accident, this time he was walking on foot crossing Nord Street at a taxi rank in Johannesburg CBD when he got sandwiched between two taxis. [ ³]