Sbu Noah whose real name is Sibusiso Desmond Mthembu is a 35-year-old South African Gospel singer, songwriter and Television personality. He is best known for his hit singles such as Hallelujah Nkateko, Ewe Getsemane, a medly of Indumiso Yami and Nkosi ya Mazulu which were on his best selling album ‘A David Kind of Psalm’. 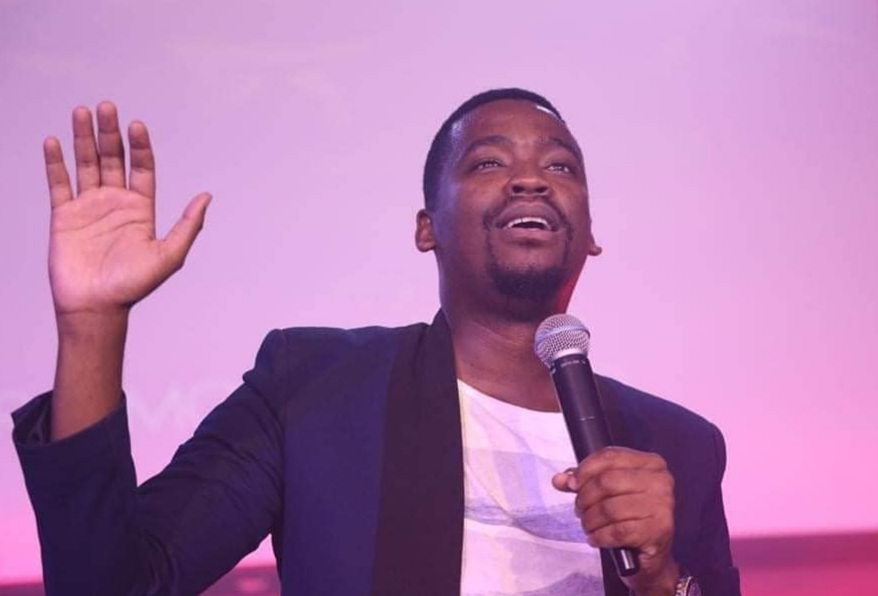 Early life of Sbu Noah: Where and When was Sbu born?

Sbu Noah was born as Sibusiso Desmond Mthembu in Umlazi, KwaZulu Natal Province in South Africa where he was also raised. He was born on the 10th of March 1986. Growing up in Christian home, Sbu was taught principles of Christian theology and modalities. He has two younger siblings who born after him.

Education: Where did Sbu Noah obtained his education?

Sbu attended his basic primary school and high school in a small town of Inanda, in KwaZulu Natal Province. After that he enrolled at a South African University to study Anatomy. He graduated with a Bachelor’s Degree in Anatomy from the very same university.

Sibusiso Desmond Mthembu’s mother died in early March of 2021 and he received the support he needed from colleagues and friends. After his mother’s death he struggled to find a reason to succeed but it appears he managed to get over his sorrows.

“One of the reasons I broke down the way I did was that my mom was my everything. The reason I wanted to succeed was because of her. She was a single parent [and] she raised me the best way she could so I wanted to do right by her. When I lost her I kind of lost purpose because she was my purpose. I had to really find another reason to look forward to life,” he said. [ ¹]

Pertaining his marital status, Sbu is single and has no Children. 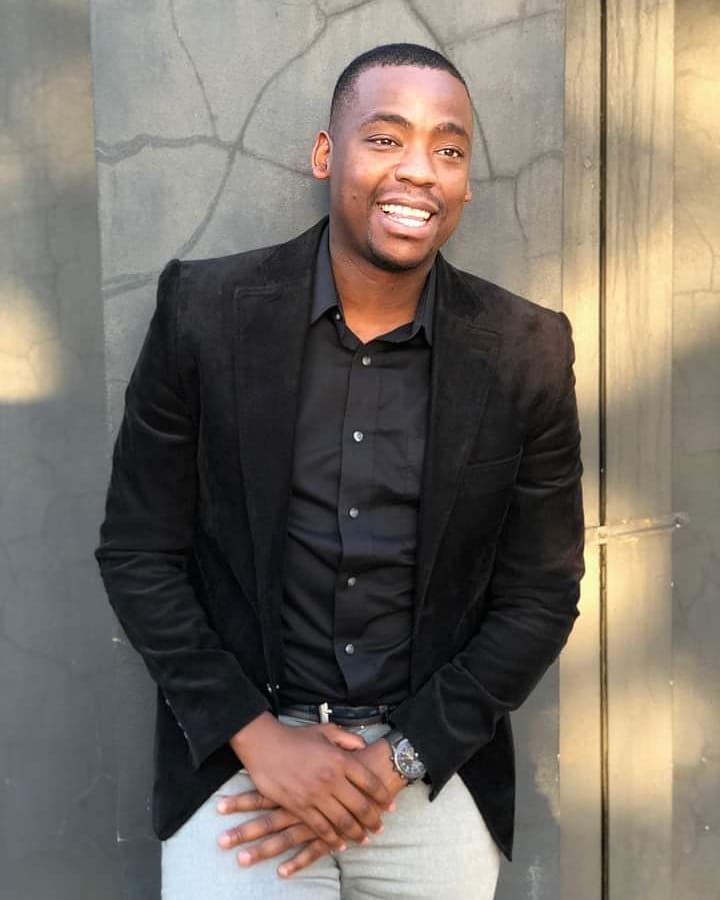 Regardless of have sharpened his singing skills, Sbu did not have a desire to have a career in Gospel music. For this reason he studied a course which is not related to music. So, how did he join the music industry? Well, he always knew he had talent so when he heard of backstage music talent search audition in Durban, South Africa, he joined it.

After registering for the auditions, while performing at the auditions, he was spotted by Grace Mahlaba and this marked the beginning of his career after few collaborations with her. Then after that he joined the South African music choir, Joyous Celebrations Gospel Choir in 2012 following his introduction by Lindelani Mkhize.

After all the path to fame, he has made an impact in Gospel music like any other successful Gospel musician such as the late Sfiso Ncwane (husband to Ayanda Ncwane), Sipho Makhabani, Winnie Mashaba and Benjamin Dube. He has released the most powerful Gospel singles and Albums such as Hallelujah Nkateko, Ewe Getsemani and many more.

In 2019 he released his first solo album titled  A David King of Psalm which has songs such as a medley of Indumiso Yami and Nkosi ya Mazulu. [ ²]

Other works and Nominations 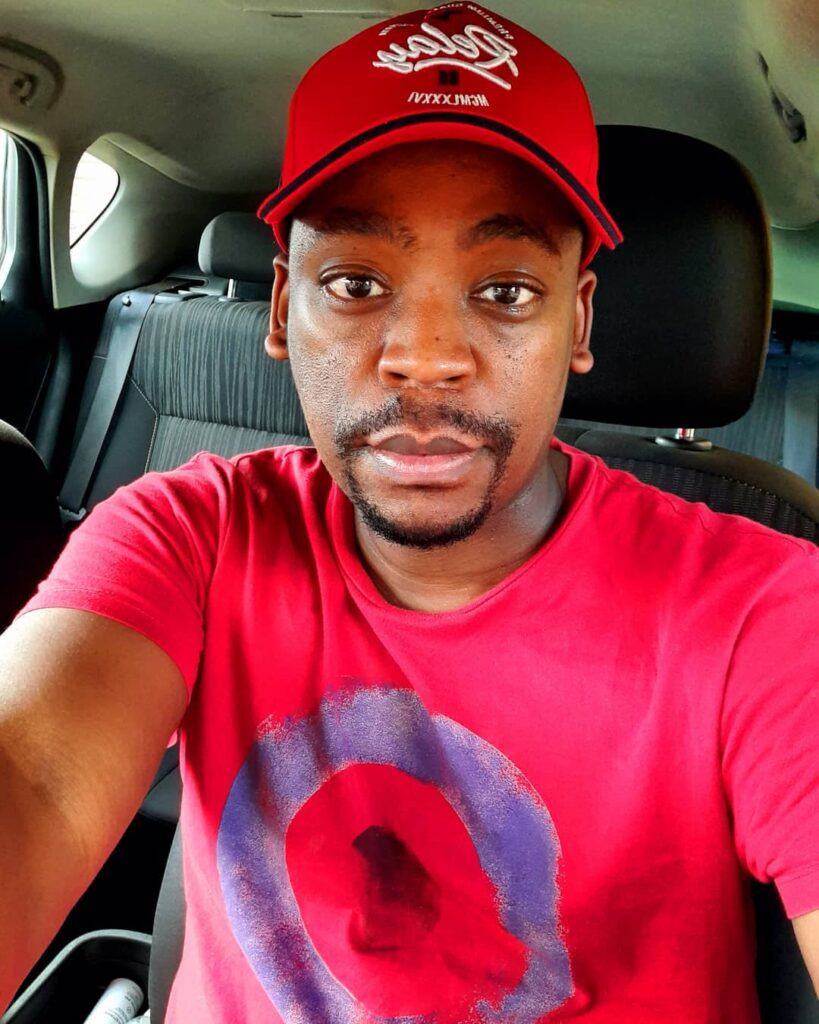 In 2019 Sbu was nominated for the Best Gospel song at the SABC Crown Gospel award.

Sbu Noah in the News

Sbu is on Instagram where he share about his career and personal life. His Instagram has at least 200 thousand followers and is still to grow. Sibusiso’s last updates on Instagram was in March 2021 when his mother died.