Reshoketswe Kekana is a South African actress born and bred in Zebediela, Limpopo in South Africa. She is 23 years old as of 2022 and is best known for playing Dikeledi on Rhythm City. Moreover, Kekana is represented by the Mehlareng Management agency as far as 2022. And, has appeared in certain other productions. 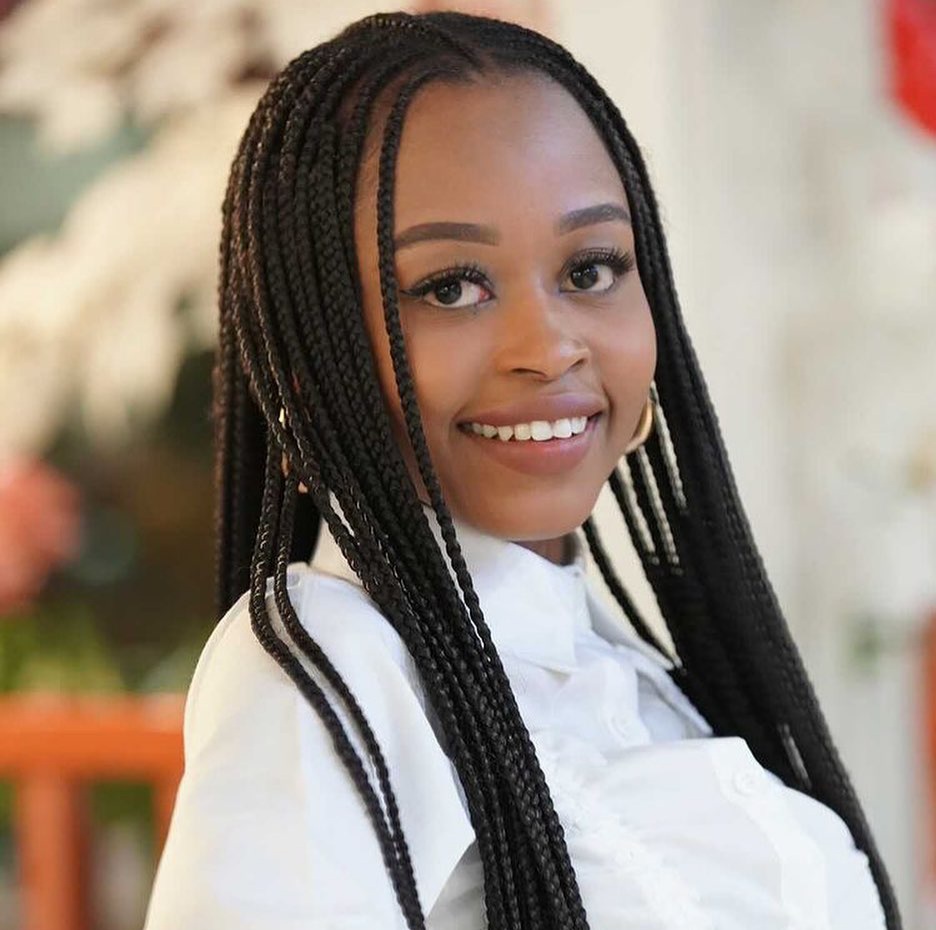 Image of Reshoketswe who played Dikeledi from Rhythm City.

Reshoketswe Kekana is a dedicated and passionate thespian. Popularly known for her Rhythm City’s very emotional character, Dikeledi. Furthermore, she’s currently doing her final year in obtaining her Diploma in Professional Acting for Camera at City Varsity school of media and creative arts.

Reshoketswe Kekana talks about her character of Dikeledi 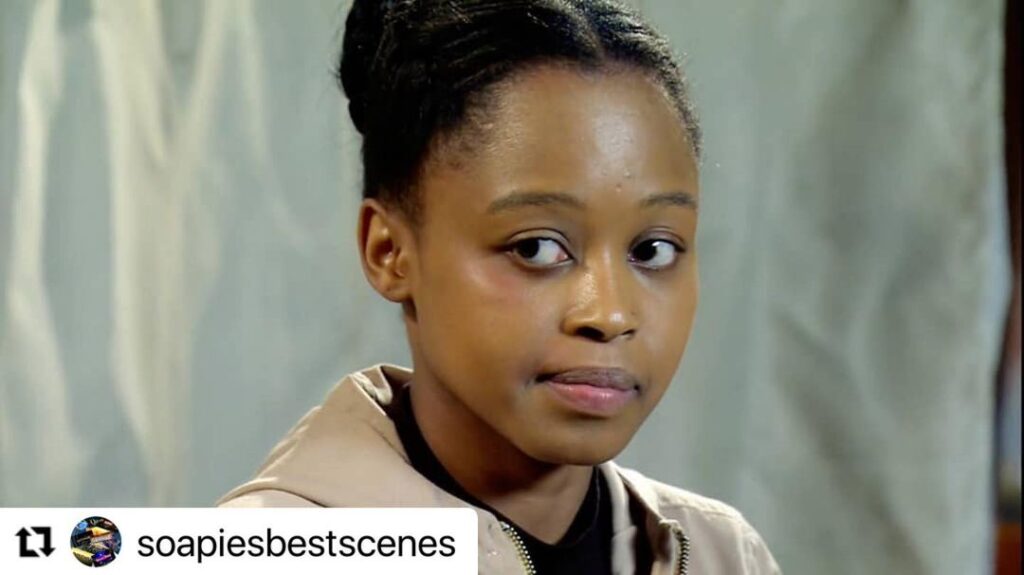 Image of Reshoketswe who played Dikeledi from Rhythm City.

Reshoketswe Kekana was quite famous for her role as Dikeledi on Rhythm City. A very sensitive role of a young 19 year old girl who suffered from domestic abuse. This was one of the roles for which she gathered critical acclaim. In 2021, Kekana did an interview on her acting journey and talked about the role.

Reshoketswe Kekana believes that women need to know their worth

Kekana added that women didn’t know their worth, that they didn’t know how much value they added into the world. Which is something she believes is an integral epiphany for women to have. That they are enough without a man and do not need one to be complete. However, Reshoketswe did admit that it wasn’t easy. “I think we have a long way to go as a generation” said Kekana on the matter.

“They need to come from a household where their mother tells them they’re pretty” said Kekana. Citing that there was no communication in black families. Moreover, according to Kekana, black families need to learn to be supportive and communicate. “They need to come from a household where they’re told they’re loved.” Said Kekana trying to explain why most women feel unworthy. Furthermore, Kekana thought the absence of love at home creates a susceptibility to abuse. And, you can’t abuse someone who knows their worth according to Reshoketswe.

Reshoketswe Kekana was once diagnosed with clinical depression

According to Kekana. It wasn’t easy getting to where she was. As she was came from a very humble background, a small village of Zebediela of which she is grateful for. In fact, Kekana said most of her drive comes from the fact that she sees the need to succeed. As a result she works very hard to make it.

However, her background is not all the struggles she’s had. Kekana suffered from depression in 2019, a year before she got her role of Dikeledi. The deppression was so severe she was admitted to the hospital and had to take pills and medication to stabilize. These are some of the things that stood out from her struggles, saying: “It wasn’t easy at all for me.” 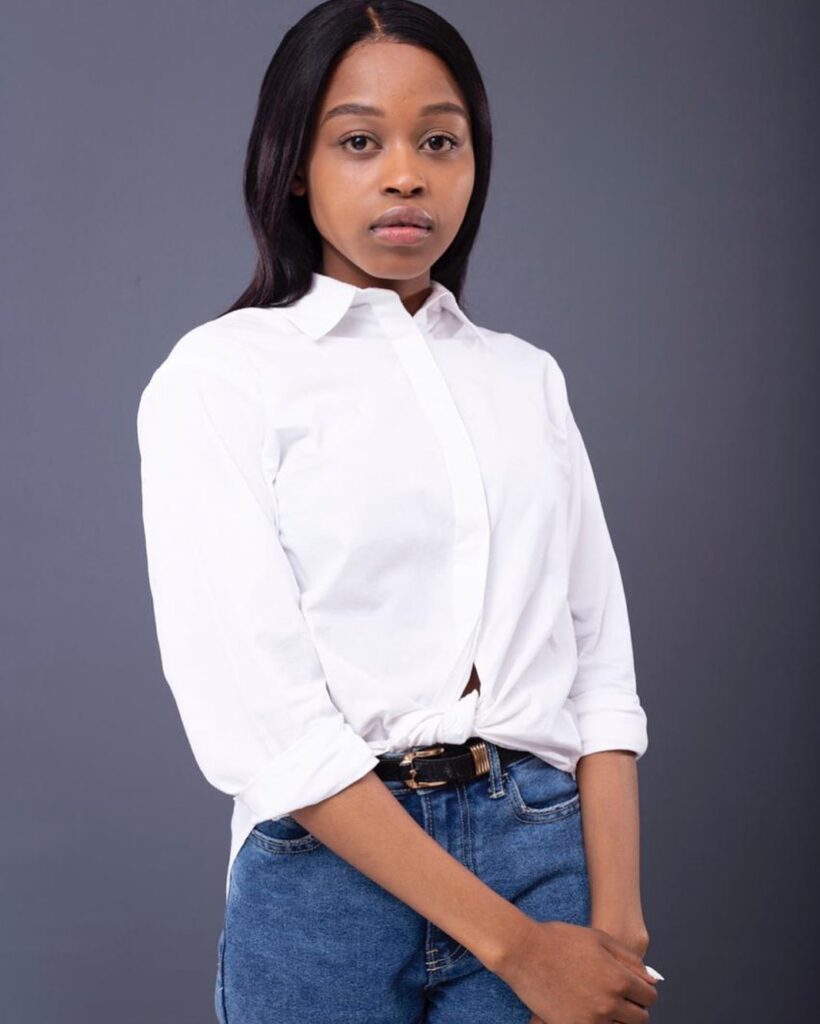 A stunning image of Reshoketswe Kekana an actress.

Reshoketswe has performed in a student production (2019) titled Mo(hlako) Wa Africa which showcased at National School of the Arts and was directed collectively under the facilitation of Nomvuyo Hlophe and Gifter Ngobeni. Ms Kekana has also performed at the Africa Arts Festival which was held at the Wits Main Theatre portraying a coloured woman in a play titled Abomama be Stokvel. In 2021 she got an opportunity to perform a One Hander, Matla Sona.

Through her versatility Ms Kekana has also performed at the Joburg Theatre as a grandmother in a play called Madimabe-The Curse under Blankspace Productions(2021). Reshoketswe’s latest Television works have been: A Mzansi Magic movie under Leburugrapy, playing the character of a High School girl Lebo. And, another Mzansi Magic movie under Milton Empire Productions playing the character of Lethabo.