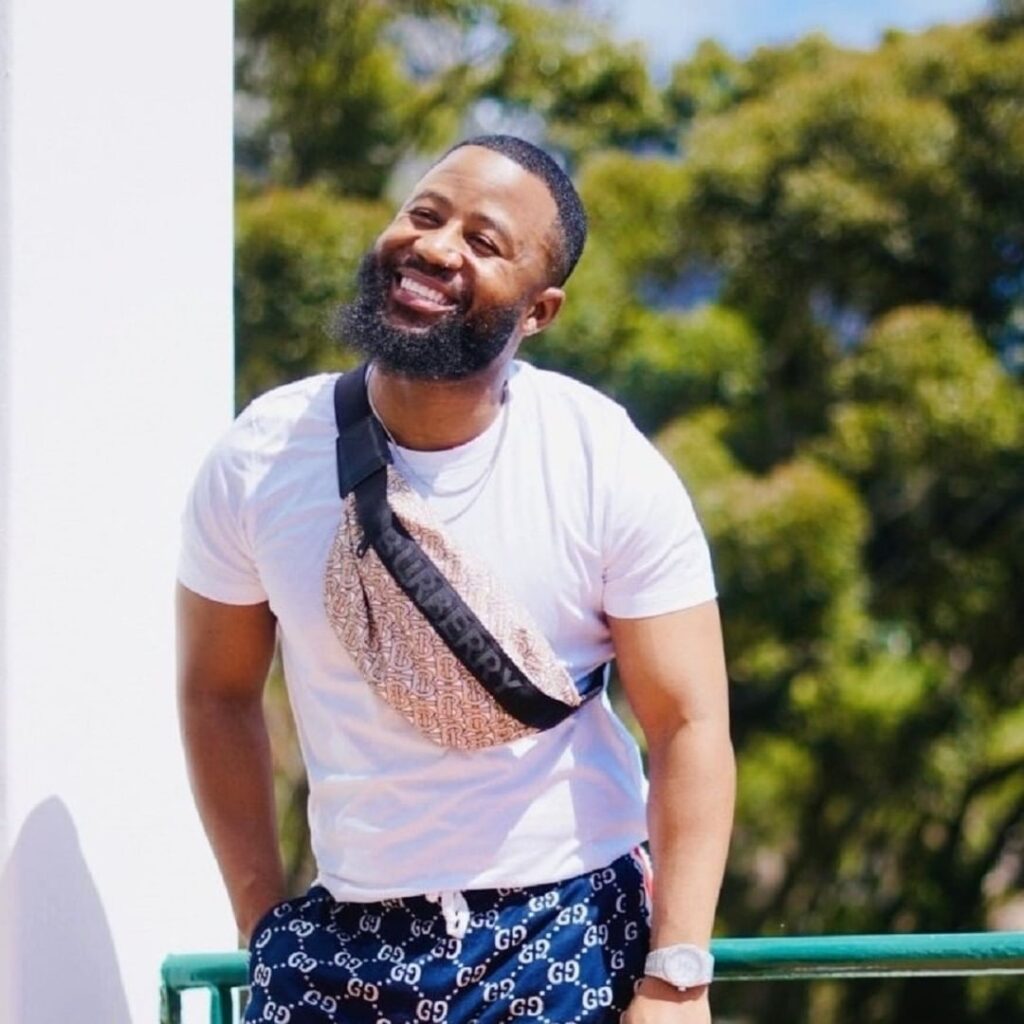 Refiloe Maele Phoolo was born on the 16nth of December 1990 in Mahikeng Northwest province in South Africa. He is a son to Muzuki and Letsebela Phoolo. Casper has a sister Tsholofelo Phoolo and a late brother Kgotso Phoolo who passed away in 2003. He attended the Sol Plaatjie Secondary school where he was an athlete and partook in various sports. Casper started rapping at the age of 12.

He failed his grade 10 exams which led him moving to his grandmother’s house in Potchefstroom by 2006. In 2007 he decided to drop out of school at the age of 16.

Casper Nyovest relocated to Johannesburg in 2008 to pursue a career in music as a rapper and producer after telling his parents he would rather chase his dream, which he believed would work out, rather than playing it safe and regretting it his whole life.[3]

He attended the Sol Platjie secondary school where he was an athlete and partook in various sports. In 2006 he failed his grade 10. In 2007 he dropped out of school. 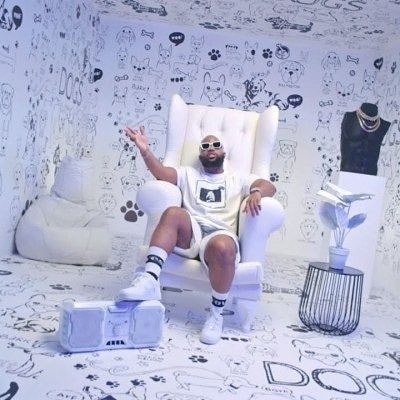 In 2004 Refiloe formed a hip hop group childhood gangsters with his friends at the age of 13. He then left to join his following group Slow motion with eight members including record producer Aashish Gangaram of Ganja Beats. After dropping out of school he signed with Motswako record label impact sounds but the relationship soured because of creative differences. In 2008 they separated making him an independent artist at the time. Cassper moved back home and created his own record label.

In 2018 he released his fourth album Sweet and Short. On 15 December 2019 he performed at his fifth annual “Fill up” event which was held at the Bafokeng Royal Stadium in Rustenburg a city of. Northwest province where he was born.After being criticized by hip hop fans for leaving the genre, he returns with a hip hop track titled Good for that in 2020. On 11 September he released his fifth album Any Minute Now.