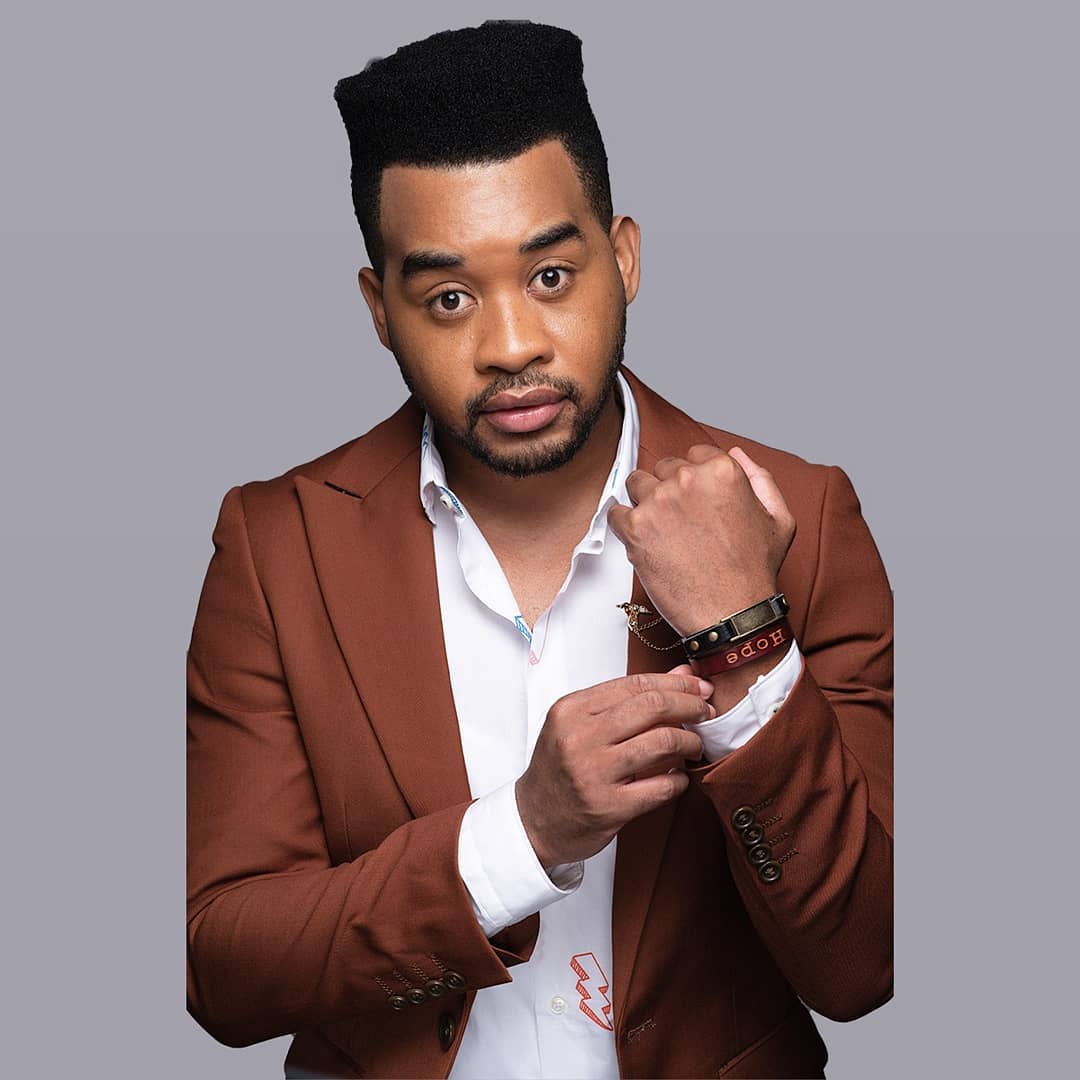 Raphael Griffiths is a Zambian-South African actor and singer. He was born in Johannesburg on the 2nd of January in 1992. Raphael is 30 years old as of 2022. Raphael’s father is a Zambian man from Kitwe and his mother is Zulu. Griffiths was not open about his background history because of the xenophobic waves and sentiment in South Africa. He is however proud of his roots and shared how his family is widespread across Southern Africa. Growing up Raphael had different dreams and ambitions about the world. He wanted to study political science when he finished his matric, however he only ended up studying Television Production at AFDA. This is a well known tertiary institution with notable graduates like Shekinah.

Raphael Griffiths’ career began in 2007 when he got the chance to be the TV presenter for Qbase28. He continued to be the show’s host until 2012 when it got canceled. Griffiths continued to do other presenter gigs until he landed a role as Vusi Mukhwevo on Muvhango. This was practically his big break, exposing him to a bigger audience. Meanwhile, Raphael was busy with some music and vocal work. 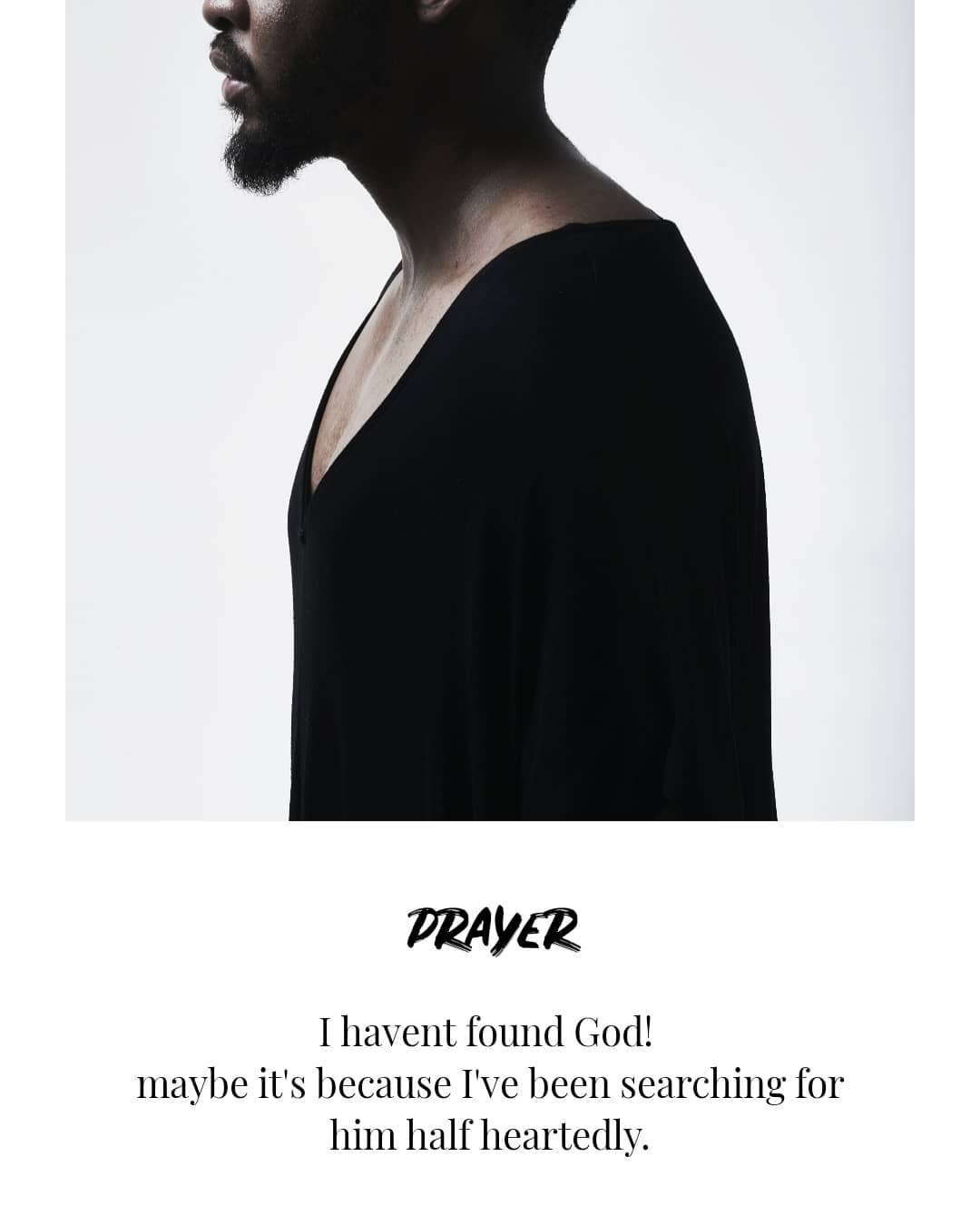 He worked with the likes of D.A Les and Rebecca Malope. However, while acting at Muvhango, Raphael was to experience one of the darkest days of his life. He was repeatedly getting cyber bullied on social media with people calling him a “garbage actor” and it really broke him.

In an interview, Raphael said that he knew he wasn’t Leornado DiCaprio but he was doing his best. This led him to a deep depression and he ended up going to a therapist for help on his mental health and his family was also on his side. Raphael said that prayer was one of the most therapeutic things in that time. He then later got a role on Imbewu and he is currently one of the most loved actors on the show and it seems, people do change their minds after all, it is hard to take their remarks to heart.

Griffiths also recently worked on his own produced project called “nightmares” he said that he had this idea back in 2017 but was only financially read to embark on it in 2021 as he was gathering the best poets and vocalists he could find. Furthermore, he was for the most part financing the whole thing from his pockets.

Raphael Griffiths and Thuli Phongolo, and Net worth

In terms of relationships, Raphael has gone through the worst. But, he’s a pretty tough guy. Raphael Griffiths was dating Thuli Phongolo and things seemed to be going well until she left him for the son of a richer mogul. She literally left him for the richer guy. This left Raphael very heartbroken. However, this wasn’t the end, Thuli later came to her senses and went back to Raphael and to everyone’s surprise, he forgave her and they dated again. But, his Networth was still a problem to Phongolo’s family.

Raphael had no car and Thuli had recently bought herself a Mercedes-Benz of which she would occasionally give Raphael Griffiths a lift to work. This to the Phongolo family was a big problem, probably because they believe that man should be the ones to financially lead as the culture is in South Africa. With the disproval of her parents, the relationship continued to suffer until it was euthanized again later on, with Raphael Griffiths left single again.

We don’t know whom he’s dating right now but he’s journey with Phongolo was a very long one, even before Thuli began acting, they were dating, but when troubles came, the truth revealed itself like it always does.

As of 2021, Raphael Griffiths is pretty much financially stable. He has an Audi which is worth around R500K+ and his Net worth is estimated at around $100K-$500K. He is doing pretty well for himself, from his acting and some radio gigs he is on.