Prince Magoai is a South African actor, performer and creative artist. He was born 1997, age 25 years old as of 2022. The actor is best known for portraying a character Oritando from Skeem Saam. 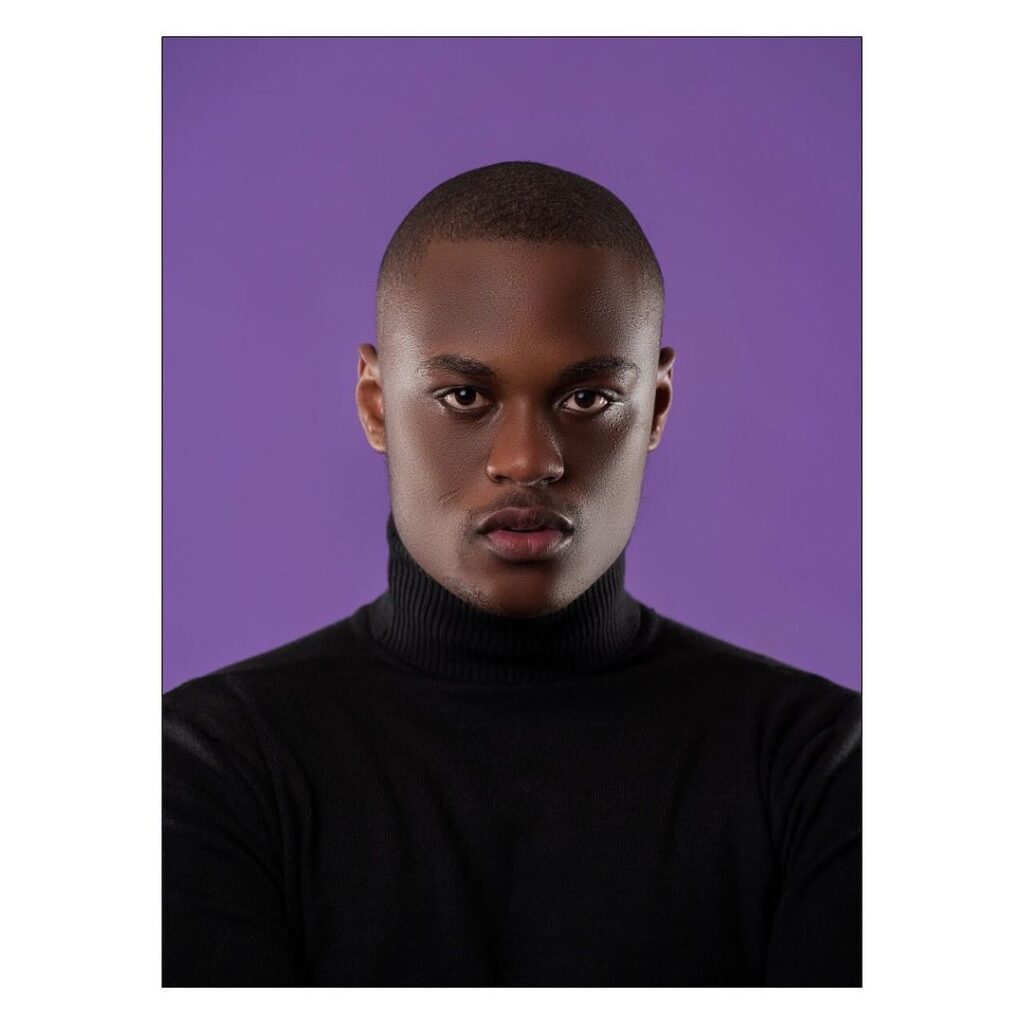 Prince Magoai is a South African actor who is acting on Skeem Saam. He was born in 1997. So, he is 25 years old as of 2022. Moreover, Prince grew up in a Tswana speaking community. However, his Home Language is Sepedi but he can also speak Setswana and English. Since he is quite curious, he learnt the accent of other countries such as Zimbabwe and Nigeria. Even though there is no evidence as to if he can speak the individual languages or not.

When it comes to his personal life. The actor is very private about his personal life so there is no much information about his wife, kids or girl friend. However, he is presumably residing in Johannesburg since that’s where Skeem Saam is filmed.

Educational Background He studied at Tshwane University of Technology in 2020 where he obtained his National Diploma in Drama. In 2021, he posted pictures on his social media of his graduation at the same institute where he studied Advanced Diploma in Performance Art.

While his actual height remains undisclosed, an estimation of his height based on object comparison can give a close figure. With object juxtapositioning calculations. His height can be placed between 1.78 and 1.82 with standard deviation of 2cm. Remember that these heights aren’t 100 accurate but they are 80% of the time very very close to the actual height.

Like most of his personal information, Prince’s net worth is also unknown. And there is no estimate as to how he might be worth as there is no known property in his possession in the public records. However, his salary for acting would be around R19K to R25k. 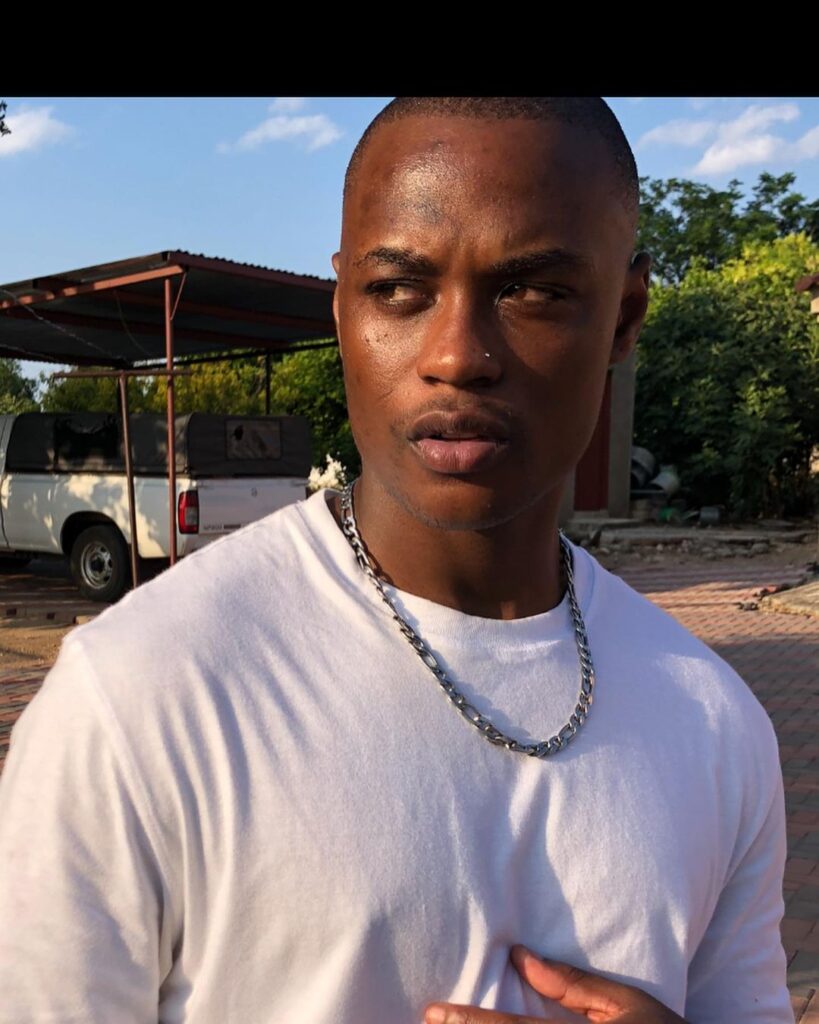 He began his career in acting by participated in Theatres. The Theatre plays which includes Lugha Sio Marito | in 2021, for physical theater productions. Also he played other roles such as Gavin Cole on the Big Killing, and Young Oedipus on Oedipus the King. He acted as a bodyguard on Motlotlegi, and a cook on Mother Courage.

Currently, he is acting on Skeem Saam portraying a character as Oritando. Oritando is a gay as a University student, he is dating Clement. On the last episode the two went for a vacation and fall victim of hate crime.

In 2020, he became a presenter on Motionsence HD virtual Web. He has other skills which he is good at such as dancing, sprinting, physical theater, stunts, voice over artist, radio