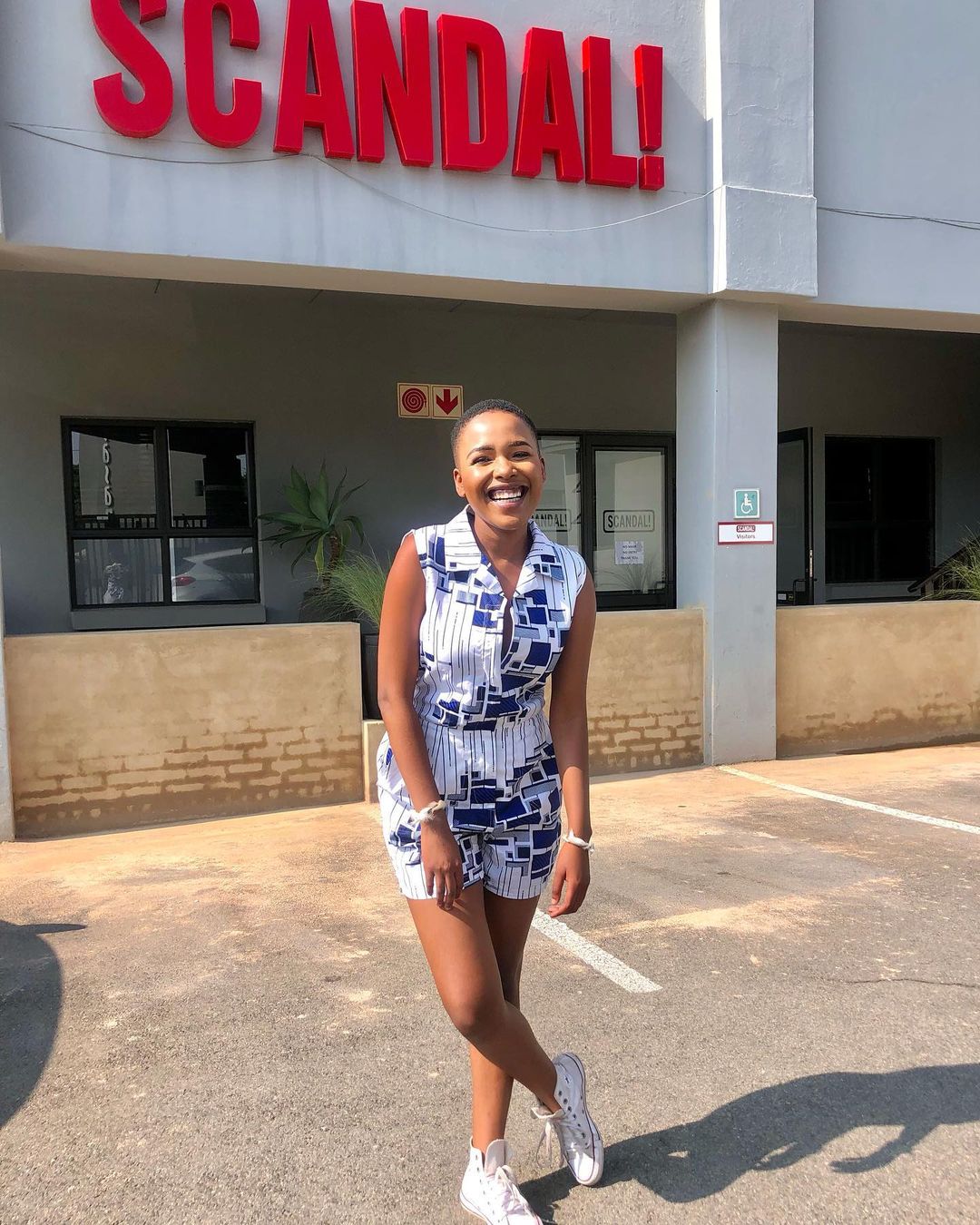 Nozuko Pretty Ncayiyane born 12 October 1994(26 years old), is a South African theatre and television actress, Influencer and a Life Coach. Famous for her role on etv’s Scandal as Phindile. Pretty was born in Port Shepstone in Kwa-Zulu Natal. Growing up, her father was absent. Though not yet fully clear if it was separation or death. However she had to be raised by a single mother and step dads who would occasionally abuse and beat her mother. As she says, this affected her view on abuse and ended up making her more susceptile to gender based violence. She graduated with a Bachelors in Education at the University of Kwa-Zulu Natal. Growing up she always wanted to be an actress hence she went on to pursue that dream.

How her childhood experiences affected her in late teenage and adulthood 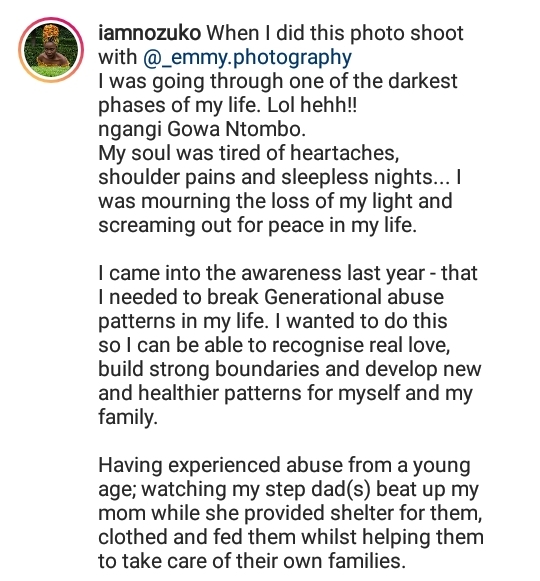 This is her statement on her abusive relationships

Even though she grew up seeing her mother being abused, Nozuko took time to take a stand when she was in the same situation. In fact in her first relationship she ended up with an abusive boy friend and when he slapped her she dared not to question it. She had become accustomed to abuse and her mind was distorted into making it a norm. Nozuko went through numerous abusive relationships that she ended up refraining from relationships. 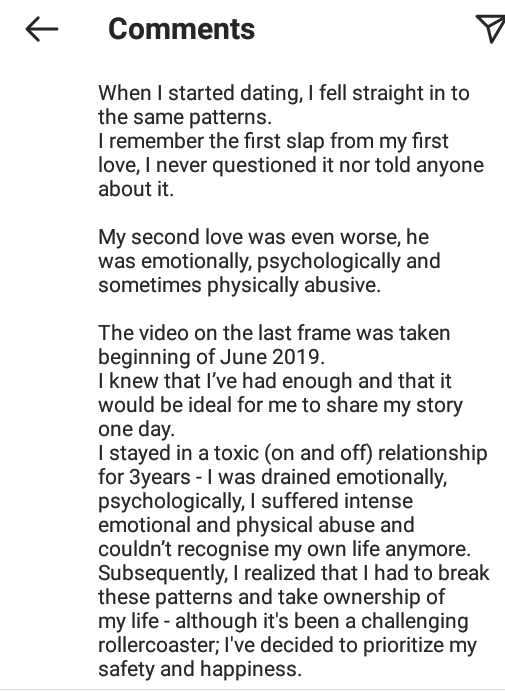 Taking relationship breaks and gaps. She only came to take a stand in 2020 December. Nozuko always knew she was going to take a stand and this was going to help her build better relationships, realize love and create healthy lifestyle patterns. And all along, the problem was in her childhood. Her mom took the abusive without reporting and so did she. In 2019 she had, had enough of being abused by her then boy friend. They had a 3 year relationship going but things were not going well and she was up to scratch with his abuse. The day he tried to scratch her face she knew she had to leave him because she acts with that face. That’s when she knew that, pain isn’t love and she had to take a stand for her peace.

Nciyiyane started off in theatres. Her first appearance was in the Durban theatrical story called Talking spirits. This was at the Durban playhouse theatre in 2013. That very same year she appeared at theatrical story in Cape Town called Anti-Christ. Then later, a lead role in Sugary Spice which was perfomed at the Olive tree and Stable theatre a year later in 2014. 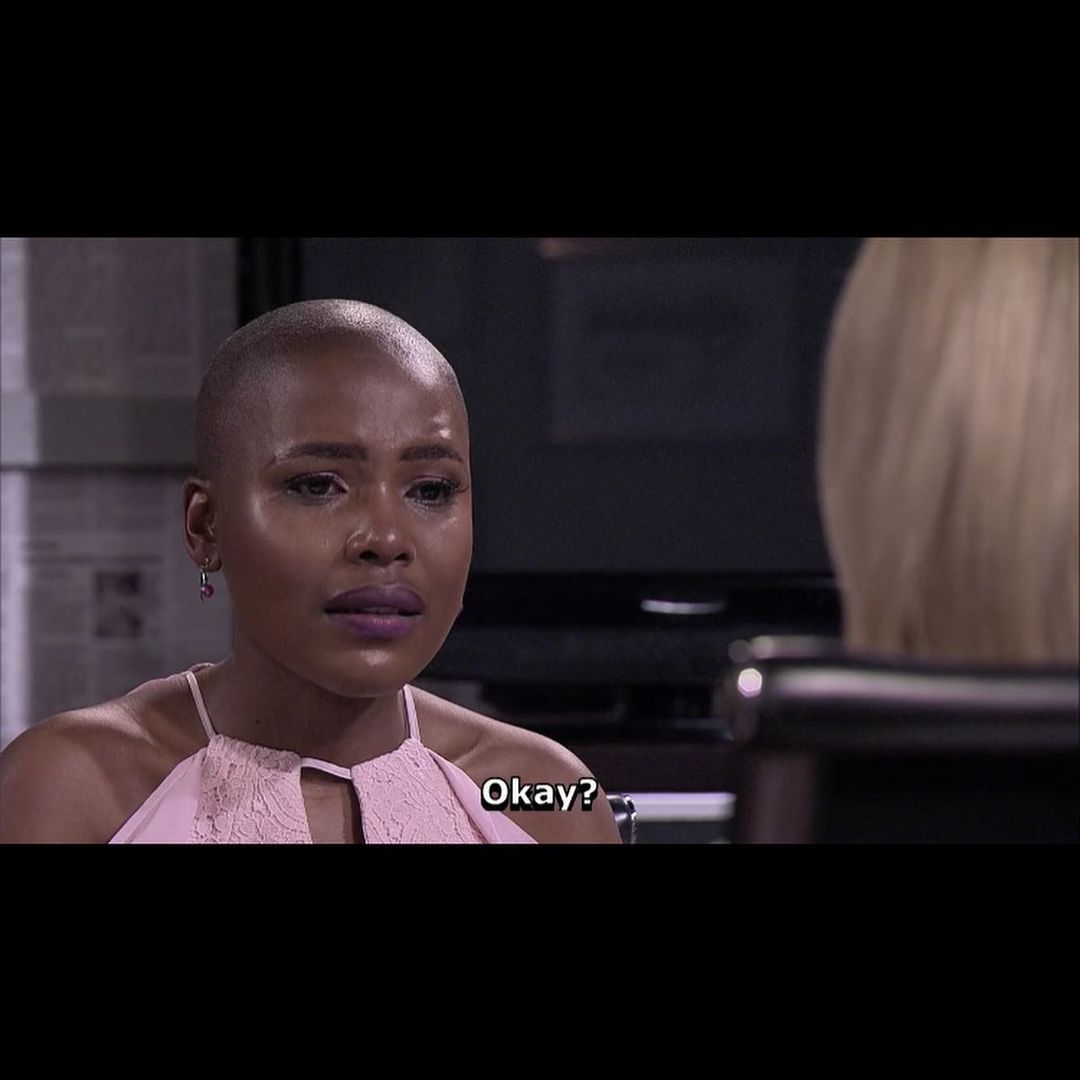 Nozuko’s first television career was in 2015 on SABC one’s youth drama soap opera Skeem Saam. She played the role of Ayanda in the soap opera’s fourth season and in the 5th. This was obviously the beginning of good things, because in 2016 she got an even bigger role on etv’s Scandal as Phindile, the younger sister of Zinzile Ngema who ran away from her husband in the rurals in KZN. This aired on the 16th of August 2016.

Nozuko also played the recurring role of Lumka in the Mzansi Magic’s drama series Abomama, first appearing in the series premiere on the 8th of April 2018. Then sbe was a guest actor in the SABC 2 comedy series #Karektas. This was aired on 31 July, 2020 on Episode 25 of the 2nd season. 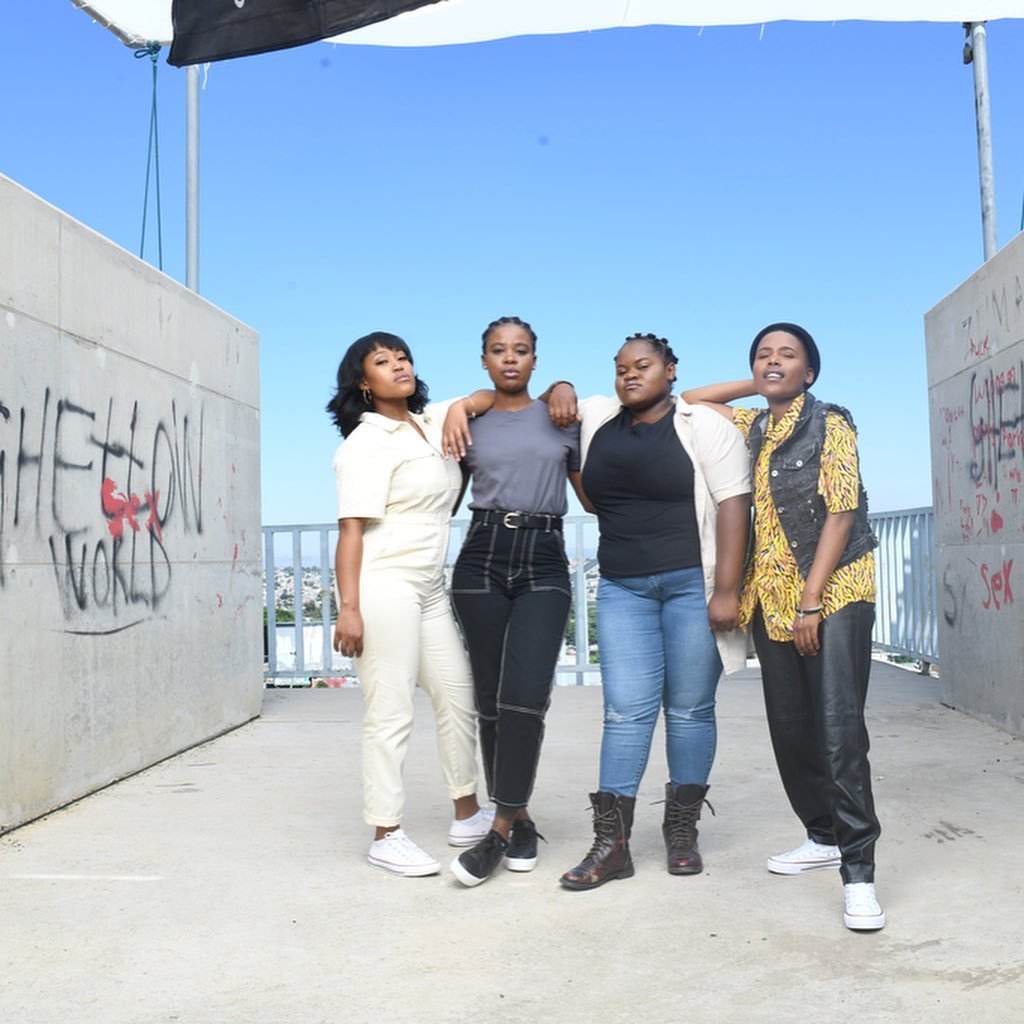 Picture of Nozuko as Nox and her colleagues at Diep City

In 2021 she got a role on Diep City where she plays Nox. This is the role is most famous for second to playing Phindile on etv’s Scandal. In the show she plays a burglar who tries to make ends meet. The show is about 4 women who are trying by all means to make it in life. Diep City debuted on the 5th of April 2021 and already has a huge fanbase.

Nozuko in real life and her lifestyle

Nozuko is a very exuberant and humble person in realife. She is close friends with the Skeem Saam actress Natasha Thahane whom she starred alongside while she was still an actor there. Moreover, her favourite TV shows are The River and Norla Darling directed by Spike Lee. Nozuko is one of those celebrities who are on a weight loss program and she has achieved milestones with the program.

She took on a program called the Forever Health Conscious C9 Detox. The program worked marvelously and she was ready to show off her s.e.xy summer body. That was inspiration to all those ladies trying to flatten their tummies and lose weight. This is all we could get about Nozuko Pretty Ncayiyane on public records. Follow her on twitter and Instagram @iam_nozuko.