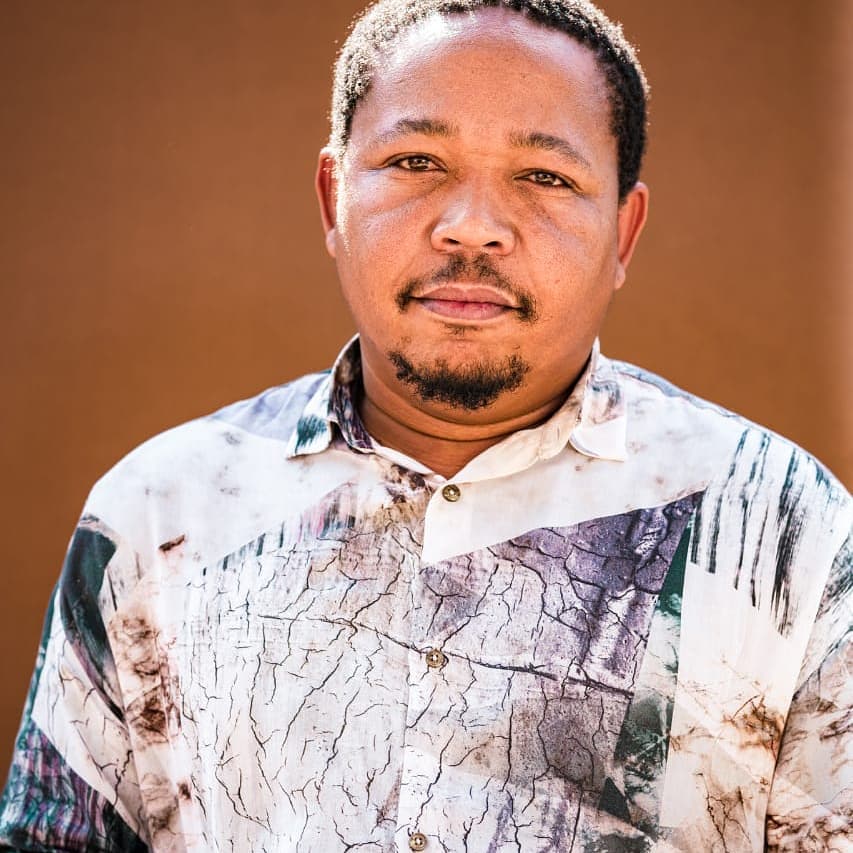 Presley Chweneyagae, a South African actor of Tswana descent, was born on October 19, 1984, in the North West Province of Mafikeng, South Africa. In this article we will look into his life and into some things you might find interesting about him.

Presley Chweneyagae, a South African actor, rose to fame internationally after taking on the titular character in the gripping drama Tsotsi. Which helped the movie win the 2005 Academy Award for Best Foreign Language Film. The plot followed the post-apartheid era.

Personal salvation of a fierce Johannesburg gang leader. Manohla Dargis of the New York Times reviewed the “attractive newcomer… offers a wonderful, empathetic performance that makes you want to support the actor, even when his character makes you want to be harsh with him.” [ ¹]

Presley Chweneyagae grew up under the apartheid era

Chweneyagae, whose name is pronounced “Shwen-NAY-ah-hi-eh,” was born in Bophuthatswana, one of the former Bantustans (or black areas) of South Africa during the apartheid era, in October 1984. Bophuthatswana is now known as North West Province. Chweneyagae lived in a time when his country was despised abroad due to its harsh laws.

It was really difficult under the apartheid Era laws

The laws divided the majority black people from the ruling white minority and effectively stripped them of any political rights. Black people in South Africa were restricted to the homelands or townships that were close to big cities. Where they endured appalling, almost medieval living conditions.

And were required to carry a pass, or identity card, at all times and show it on demand. Under apartheid, South African law also provided for detention without trial for an indefinite period. However, all of this changed when Chweneyagae was 10 years old. The apartheid system was finally dismantled. And, South Africa’s first free elections were held. [ ²]

Even though Chweneyagae won an Oscar for his film Tsotsi. He remains humble, in an interview with MacG, he revealed how his mentors helped him stay down to earth.

Moreover, Chweneyagae believed that it was just something that was going to happen. And, should inspire others to working. So, this is why he doesn’t see much of his Oscar and isn’t above hills with his achievements. Moreover, He also mentioned how hard it is to be an actor.

Even though he never did any other job before? Chweneyagae still finds acting a fair struggle. Saying that, not getting Jobs can be really frustrating. However, there’s always a way out. You have to keep believing. Chweneyagae has a family so when jobs are scarce, it becomes a strain. So, he encourages young actors to have other skills as well in order to thrive when it gets tough.

Chweneyagae talks about how his family changed him and his views 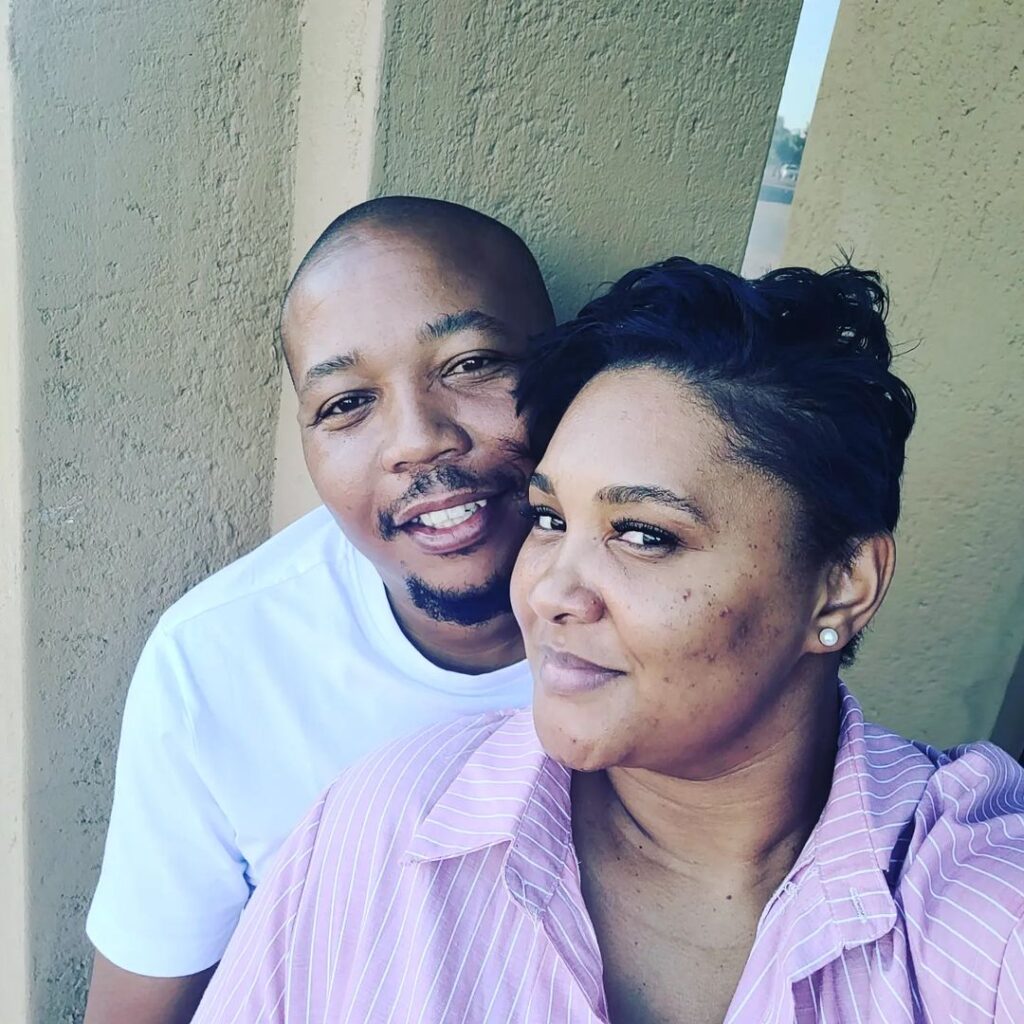 Image of Presley Chweneyagae known for Tsotsi with his wife.

While most actors tend to struggle to come to grip with reality. Presley said that his family was the one that opened his eyes to reality. Saying that when he started out it was more about him and later on he realized it was getting bigger than him.

Even though he didn’t get to a point where he would do jobs that he didn’t like, Presley would choose a higher paying gig over the alternative. This is because he is trying to give his children a better life than he had. And, unlike children who are born into privilege, Presley had to work for everything that he has from the ground.

So, he values his work so much and he values trying to make a difference in his children’s lives. However, he does not care much about the money in a materialistic manner. In fact, Presley sent his children to a public school. The same school he attended Saying that it produced very successful men he knows of. And also because it was cheaper for him and he wasn’t obsessed with status. [ ³]