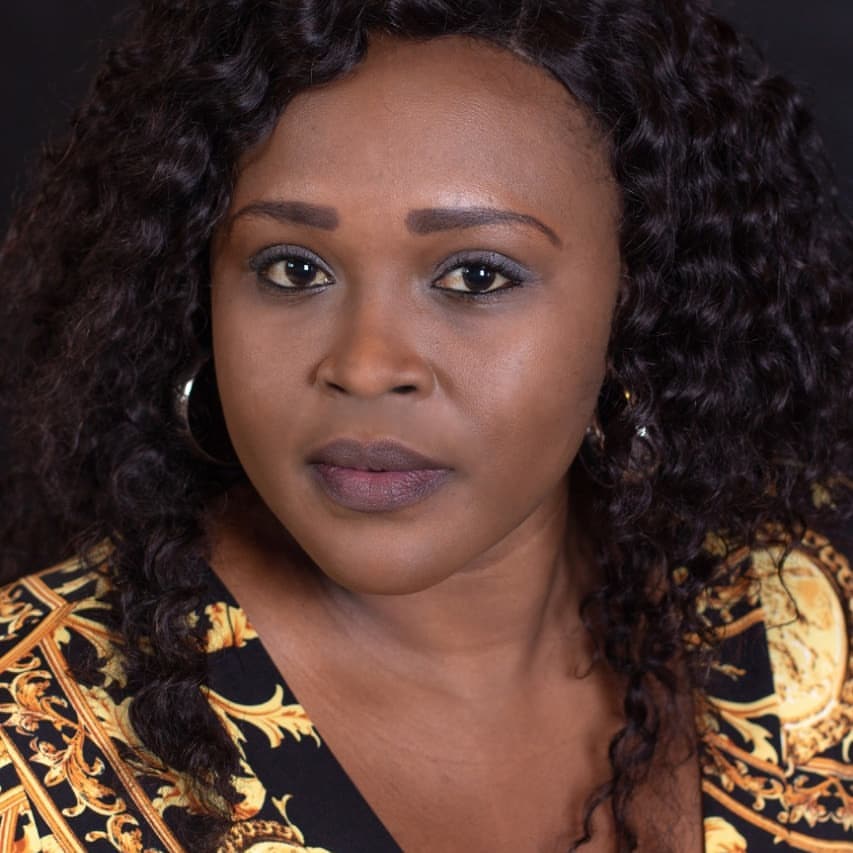 Phumzile Mlangeni was born on March 25, 1978. She was born and bred in Katlehong, Ekurhuleni in Gauteng Province, South Africa. She was involved in traditional Zulu dancing from young age as a member of the uBuhle Bentsha cultural group.

In 2000, Phumzile won the Best Actress Award from Ekurhuleni Municipality under this cultural group. According to her it opened doors that led to her acting career.[¹] 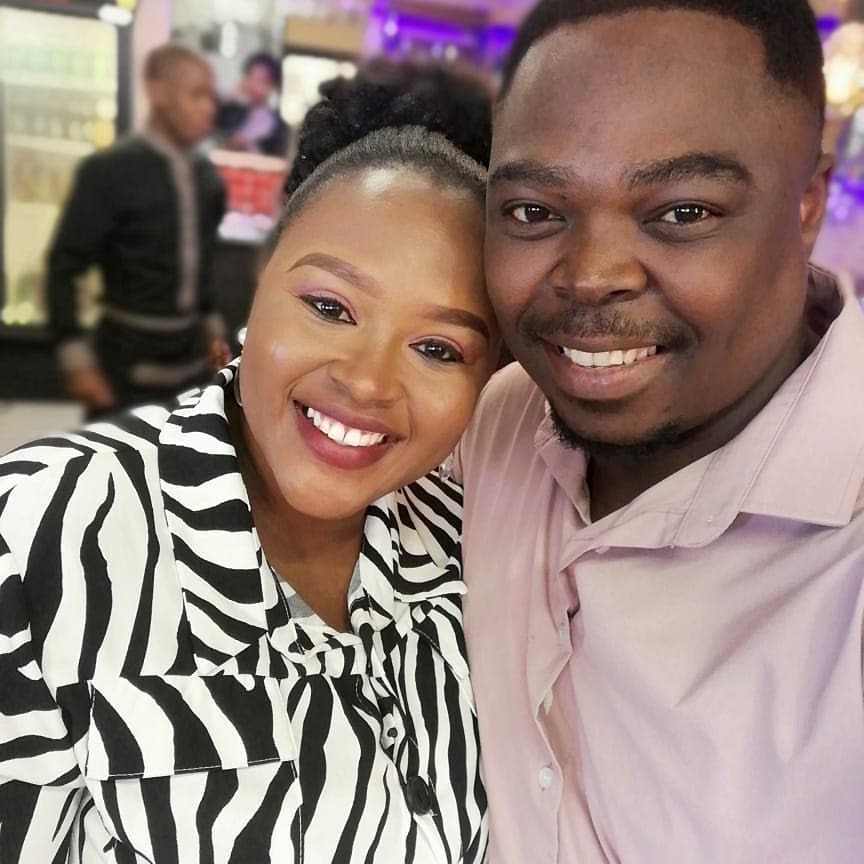 Image of Phumzile Mlangeni with Siyabonga Shibe from Uzalo.

After winning an award under her cultural group, she landed a lead role on television sitcom Family Bonds. The drama was produced by Sosiba Entertainment and she played this role from 2006 to 2009. Since that time she landed more but cameo roles on Rhythm City, Generations and eKasi Our Stories.

In 2014 she landed two roles. One role was to be guest starring on Uskroef And Se-xy and a cameo role on Etv Holes In Our Hands. She also appeared on Muvhango and Moja Love Hope between 2015 and 2018. In 2019 she had a supporting role as Fihliwe on Uzalo. And had another supporting role on Isidingo the very same year as Deliwe.

After that she played Mrs Mavimbela on Skeem Saam season 10. She also appeared on Isithembiso, The Queen as Lisbeth, Sokhulu & Partners, Scandal and Gomora. In 2015 she appeared on a film called Queen of Katwe produced by Moonlighting Films.[²]

In 2022 she landed a role on Durban Gen where she acts as one of the nurses at Durban General Hospital.

Phumzile is a radio personality at Kasie FM. She does the funeral announcements on Thursdays, traditional music in Saturdays and gospel music on Sundays.

“I play the traditional music of all ethnic groups and my listeners have the chance to call in and send dedications.”

For her good work, Phumzile was nominated for the South African Traditional Music and Crown Gospel awards in 2010, 2011 and 2012.

Phumzile is a Zulu speaking woman but she can speak English as well. She is currently living in Johannesburg in Gauteng Province. Phumzile has no formal training as an actress or presenter. She said they are talents given by God. Her dream is to work for Ukhozi FM.