Penny Wolhuter is a 24-year-old South African actress and dancer. Best known for playing Leah in the drama The Estate on SABC3. She graduated from Penryn College High School in Mpumalanga. The daughter of Emmy Award-winning wildlife filmmaker Kim Wolhuter. 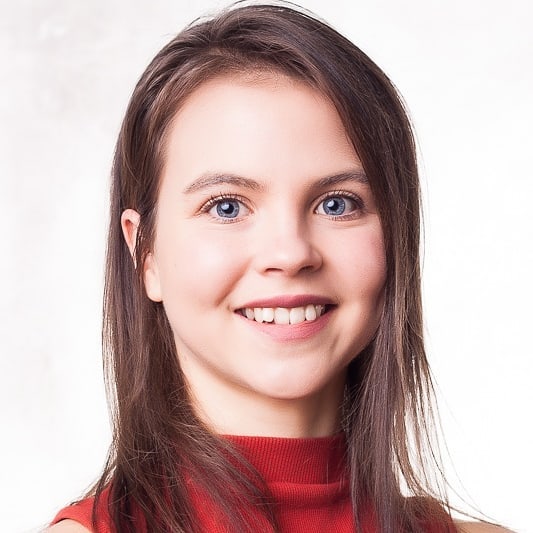 Image of Penny Wolhuter known as Leah from The Estate

Penny Wolhuter on her childhood and education

“A short description of my childhood would be ‘naked in a river.’ When we were in the bush with my dad. My sister and I always used to run around naked. And, when in the city with my mom, it was a struggle for her trying to get us to keep our clothes on. We would go visit my dad in the bush on weekends. And holidays and would just fall into his routine.

If he was filming nocturnal animals, then we would be out with him all night. Peacefully sleeping in the back of his well kitted out filming vehicle. We would often make a little fire in the bush at night and braai. Or, we would make one early in the morning and boil some water for tea with peanut-butter and honey sarmies on homemade bread.”

Said Penny talking about her childhood.

Penny and her sister enjoyed Ballet and Gymnastics

“Straight after school Lindy and I would change and have lunch in the car on the way to gymnastics. After this we would rush off to ballet before heading back to gymnastics again! There was a period where we were waking up at 4am for a gymnastics class before going to school each morning. How my mother managed to get us out of bed, I have no idea. She was clearly a miracle-worker.” Said Penny. [ ¹]

While Penny’s time in the wilderness sounds bucolic and serene. She and her sister had a busy week managing homework and their passions for ballet and gymnastics.

Realizing she wanted to become an entertainer 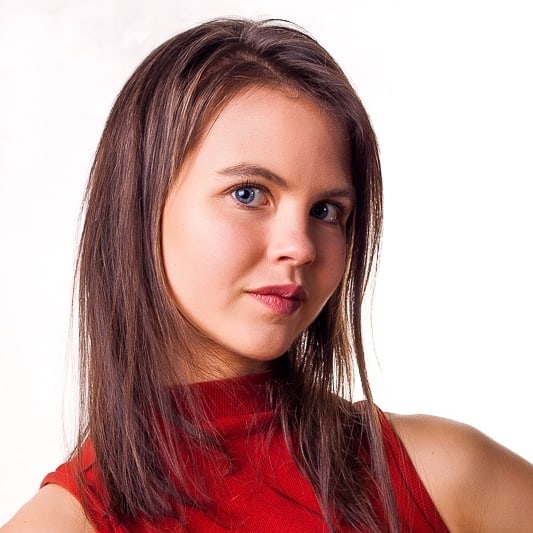 A stunning image of Penny Wolhuter who plays Leah in The Estate.

Penny began rhythmic gymnastics and ballet at the age of two. But it wasn’t until her senior year of high school that she realized she wanted to pursue a full-time career in the performing arts and work in the entertainment sector.

She was intrigued by the prospect of studying musical theatre and dance, but with so few higher institutions offering approved degrees in this specialized field, she was confused of her options and where to begin.

Penny knew that the Oakfields College Faculty of Musical Theatre and Dance would be the ideal place for her to pursue her aspirations after hearing about it from a sister’s friend.

Penny Wolhuter talks about her time at Oakfields College 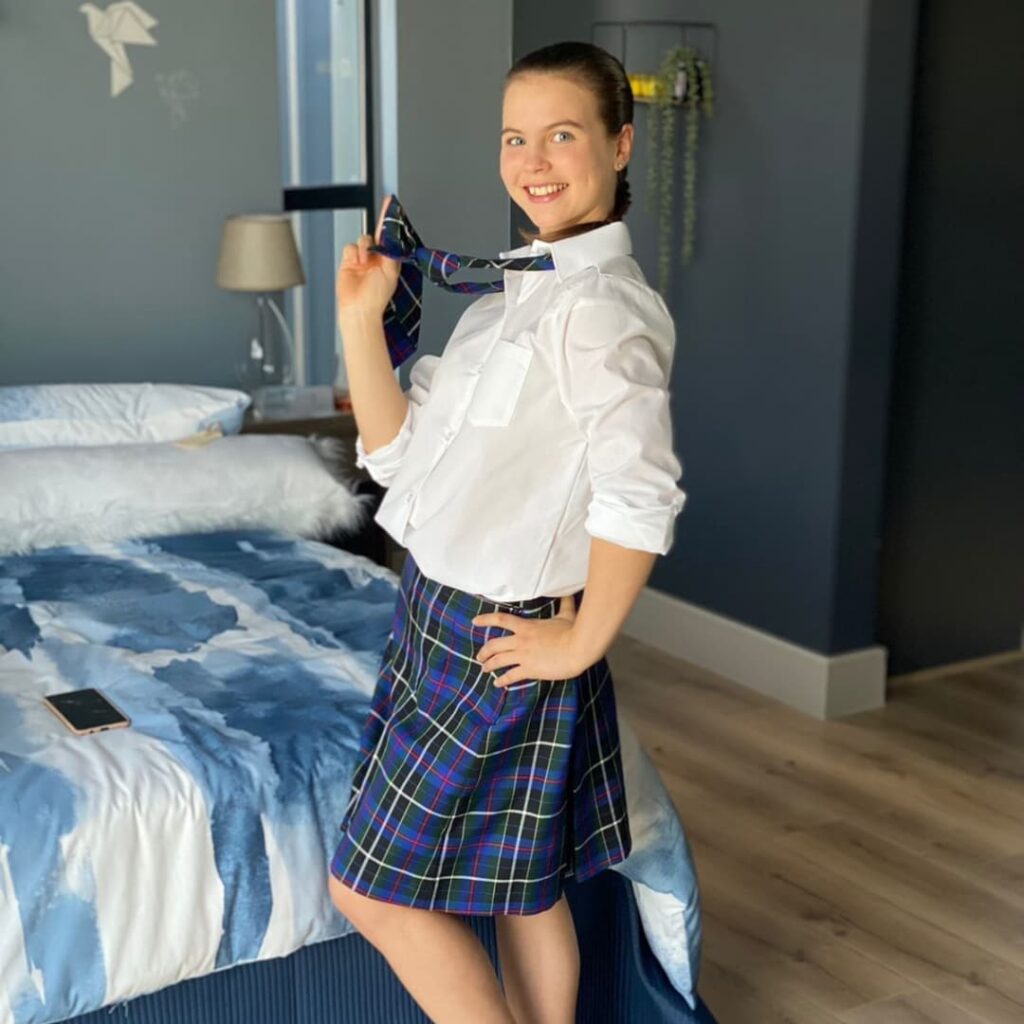 In the image, Penny Wolhuter is depicting a high school student.

Penny only began to expand out into modern and other genres of dance once she came at Oakfields College. She gives appreciation to her dance lecturers, particularly Dance Subject Head Ignatius van Heerden, for helping her grow as a dancer.

Ignatius claims that despite her tight movement, he immediately recognized Penny’s enormous potential when they first met. ‘It was such a joy to watch her grow with each class.’ She ate up every bit of information she could get in every lesson and rehearsal, always asking for more details, insights, and learning opportunities. She couldn’t seem to get enough of it. Her commitment was admirable.’

She went on to complete a Diploma in Musical Theatre (Dance Major) from Oakfields College in Somerset West, graduating in 2019.

The Filmography of Penny Wolhuter

As a child, she was featured in a wildlife docu-reality series called Safari Sisters, which follows the lives of her father and his two young daughters, Lindy and Penny, in the African Savannah.

The series shows how Kim’s daughters follow in their father’s footsteps, assisting in wildlife documentation and conservation efforts. Safari Sisters aired on Animal Planet in 2009.

She landed her first screen acting role when she was cast in the SABC3 telenovela The Estate, which revolves around a gated suburban community which begins to feel less secure when a neighbouring township launches a land claim against the estate.

In the show she plays Leah le Roux, the 15-year-old daughter of Suzaan (Nadia Valvekens), who must cope with her mother’s humiliation after her husband leaves her for another man. The Estate premiered on 5 April, 2021.