Pamela Bhulu who is professionally known as Nomina is a Zimbabwean born and German based musician, singer, songwriter and philanthropist. She is popularly known for her singles Don’t Cry Africa and Mamaland which she released in 2017. 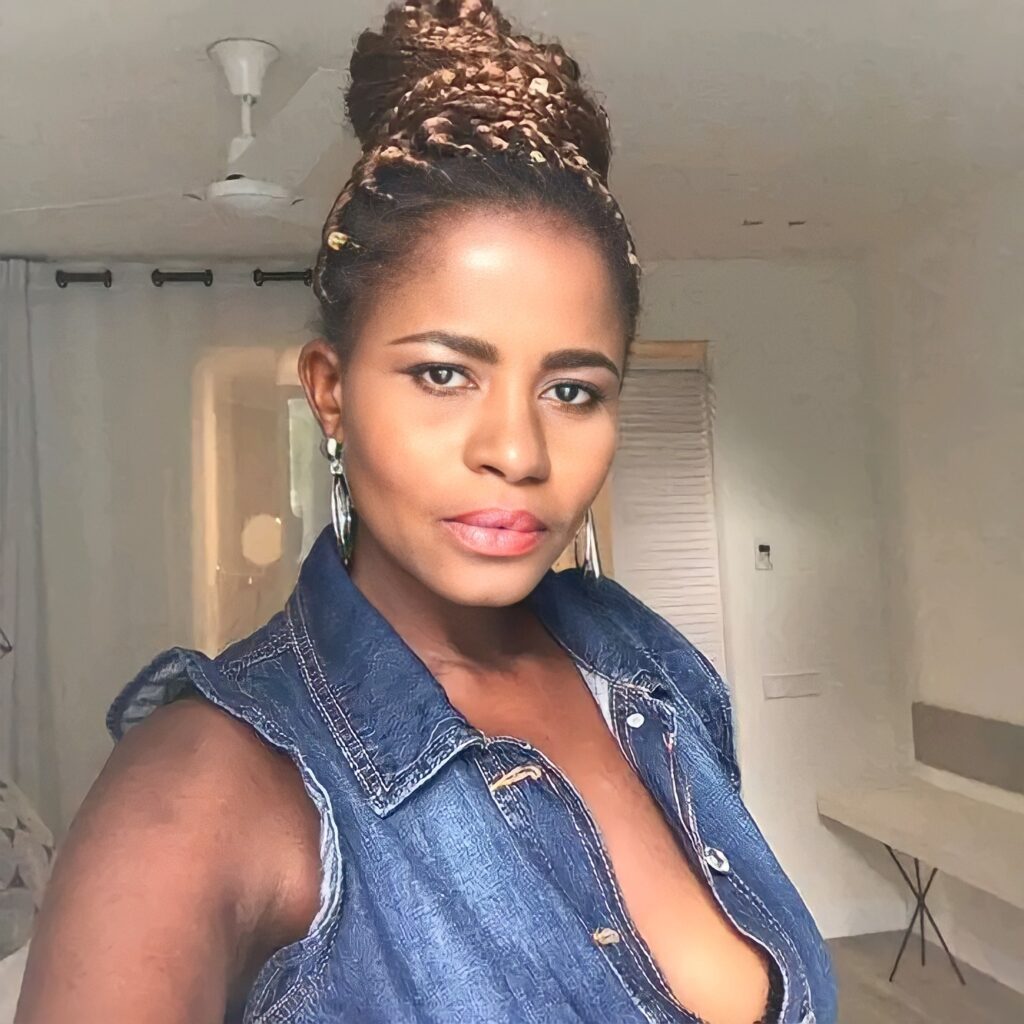 Image of Nomina who real name is Pamela Nothando Bhulu who is a singer.

She was born in Plumtree in Matebeleland South province in Zimbabwe as Pamela Nothando Bhulu. Her mother is a Zimbabwean but her father is a Motswana. While growing up in Plumtree, Pamela’s family relocated to Gaborone in Botswana where she had the rest of her childhood.

According to “YourBotswana” blog, Nomina and her four other siblings were orphaned at very young age. This led them to grow up without their parents and they had to learn to survive on their own. This was obviously not easy for Pamela “Nomina” Bhulu and her siblings. [ ¹]

She developed interest in music at tender age and followed it as a passion until it evolved into a career at later stage.

Education of Pamela Bhulu aka Nomina

Pamela obtained her basic education and matric probably in Botswana. After that she moved to Aechen in Germany to pursue education in International Business Administration in the early 2000s. 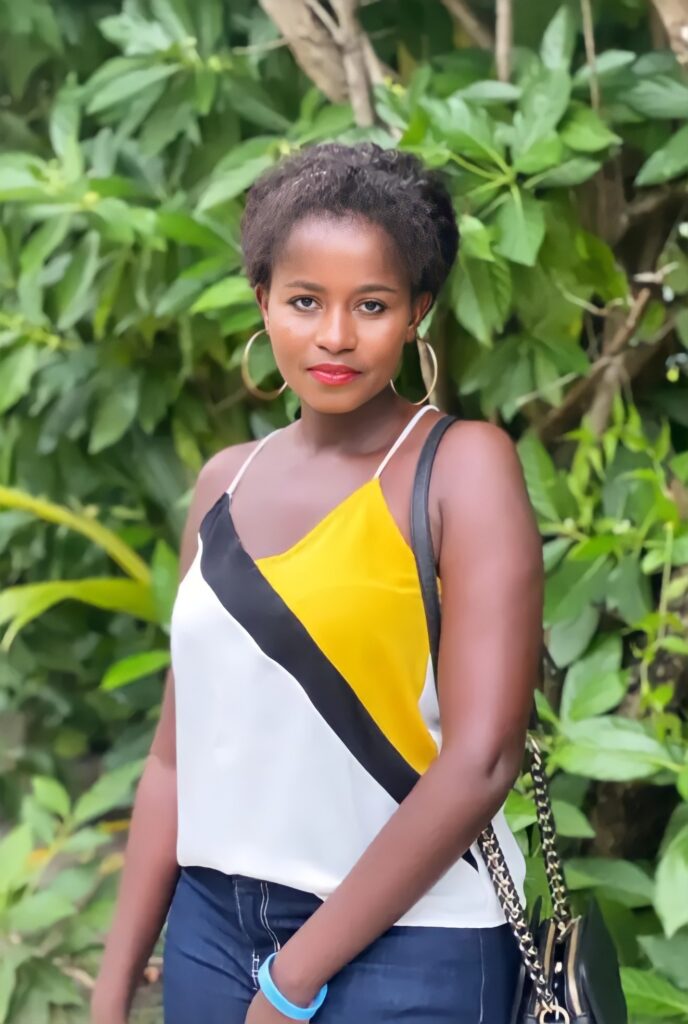 She started her music career sometime before 2016 but she became a prominent artist in 2016 when she released a cover of Yvonne Chakaka song Mamaland. Her musical spectrum is a mix of R&B, pop, combined with African sounds, jazz, Spanish & Electro elements. With and through  her music, Nomina aims to encourage people to stop the injustice and corruption plaguing of the African continent.

In her early career, the autodidact songwriter sang in regional hip-hop and gospel bands. Additionally, the artist has worked in Musical Theatre and has been featured as soloist in the prominent musicals like “We will rock you”, “King of the Lions’, “Mama Mia’ and *Dance of the Vampires’.

In 2017 she released her second biggest single Don’t Cry Africa which wrote back in 2005 but she managed to release it 12 years later. She kept the song as a concept but when she released it, it became a sensation. In 2020 she released her biggest hit ever called Fetish Daddy on YouTube and in 2 years time it had reached 1.8 million viewers which featured in Jerome Galiao in the music video. [ ²] 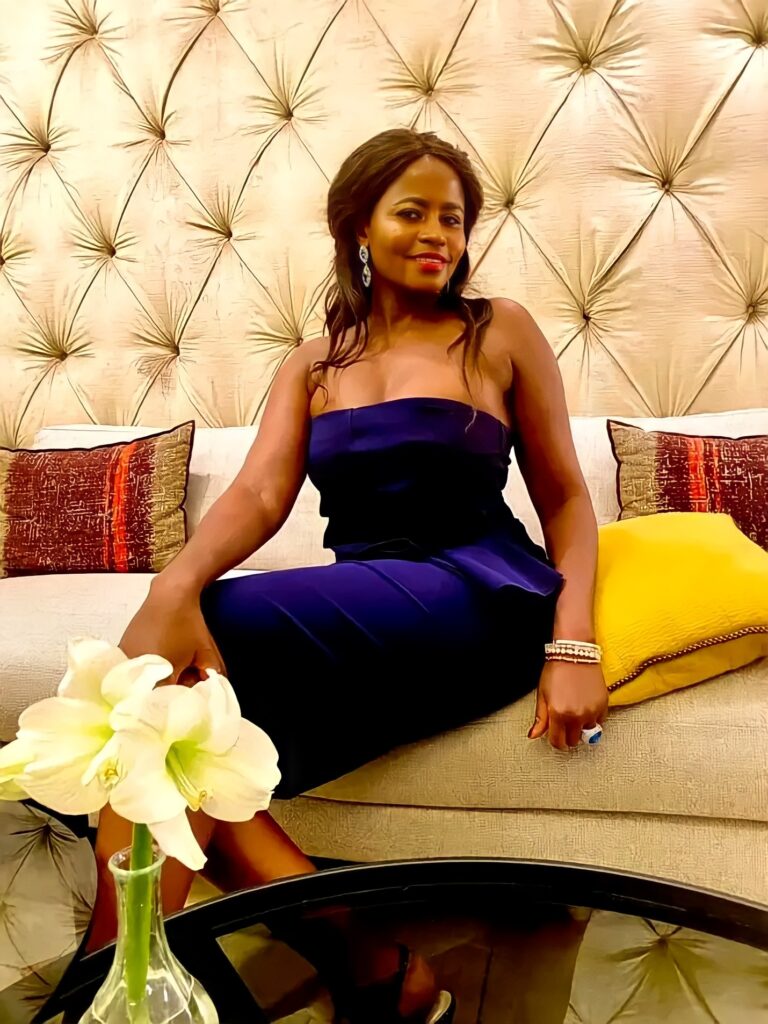 In December 2020 Nomina initiated a philanthropic campaign and project known as #StopHungerInZW in collaboration with Sizolwethu. At start, Nomina and her organisation successfully managed to support two primary Schools in Plumtree, Zimbabwe, “by giving support where it’s mostly needed.” They did some of their philanthropic activities with only $3000 USD. [ ³]

She has given more to the underprivileged people and students in Zimbabwe. And she manages through donations she collects online and probably from her own pockets.