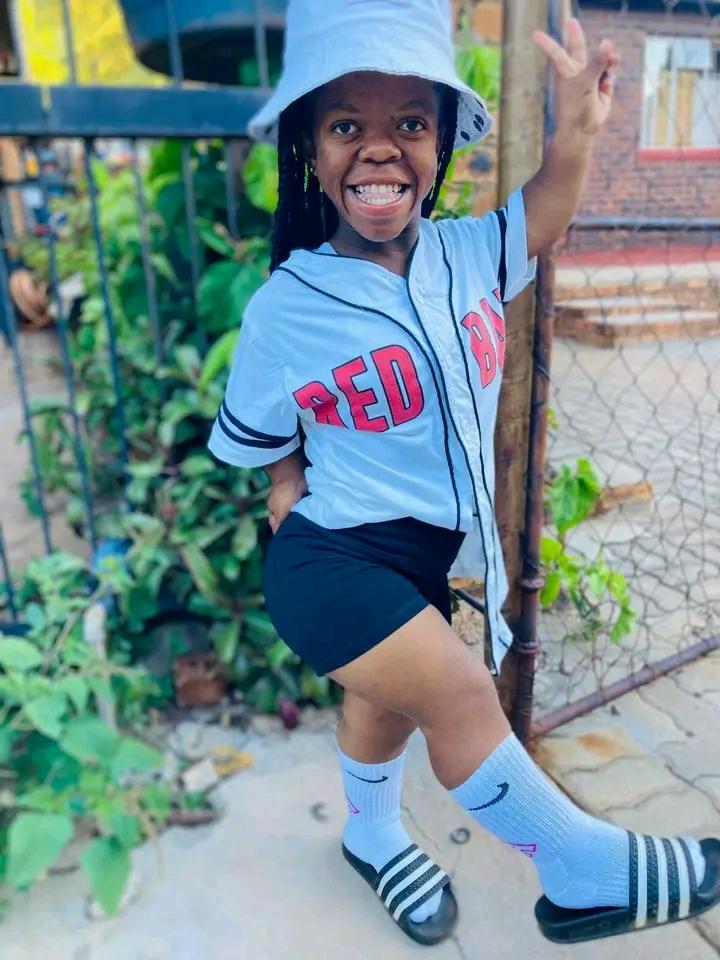 She was born in 2004, in Atteridgeville, Pretoria, in Gauteng Province of South Africa. She grew up in different places since she moved a lot with her mother. The initial place she lived in was Atteridgeville then they moved to Mpumalanga’s Balfour after that they moved to Limpopo.

She did her grade 8 in Limpopo until grade 10. In 2022 she moved to Johannesburg to pursue her dream of becoming an actor. “I moved a lot because my parents used to fight a lot at that time and I am told that they didn’t want me to get affected by their quarrels,” she said.

She made her television debut when she appeared for a short stint on YoTV Land as one of the children on the bus with Malume. But because she moved around alot she had to leave her dream for while.

In 2022 she bagged her first acting role in television when she was casted in etv drama series The Black Door as Martha. She landed this role with the help of another lady by the name of Happy and the actor Bongani Maseko.

“After my time on YoTV, I definitely knew that being on screen was my calling. I remember meeting up with [actor] Bongani Maseko and another lady named Happy, and asking them for pointers on how I can land my first acting gig, said Ontiretse.

“They promised to scout something for me. A call came through from ausi Happy that I should expect a life-changing call in February and it did. She just took a chance on me.”

Her character of Martha on Thd Black Door

Martha plays Mam’ Rebs, Rebecca Mahlangu’s housekeeper, who is played by veteran actress Linda Sebenzo. When Martha isn’t cleaning, she is Mam’ Rebs’ right-hand lady, keeping an eye on what’s going on in her house when she isn’t there. Martha also keeps a watch on Rebecca’s daughter, Boniswa, who is struggling with addiction.

Personal life and growing up with dwarfism 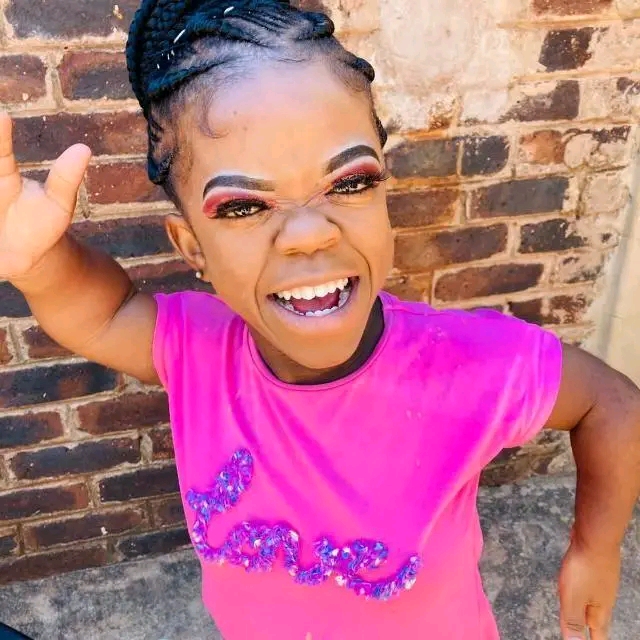 Most people used to make fun of Ontiretse when she grew up. Some of these people were elders and they would say their opinions about what she can and cannot do. But she told herself that she will never allow people’s opinions determine her future and destiny.

“But I remember one day looking at myself in the mirror and reminding myself that ‘I will never allow people to destroy my life or stop me from achieving my dream’. I grew up under a lot of scrutiny with a lot of opinions about what I can or can’t do.”

When she grow up, Ontiretse wants to become both an actor and a doctor. [ ¹]