Ivy Nkutha known as Gog Flo from Generations the legacy.

On Generations The Legacy, Ivy Nkutha, a well-known South African actress, now portrays Gog’ Flo. Ivy might have never discovered her flair if it weren’t for the influence of her grandchild. She was born on  August 20, 1940, in Alexandra therefore she is 82 years old.

The actress is living proof that success always happens when you least expect it. Are you already curious and want to learn more? Let’s read Ivy Nkutha’s biography to learn more (Age, Career, Television Shows, Husband, Children, Net worth, Generations: The Legacy)

Ivy Nkutha was basically a nurse prior to acting 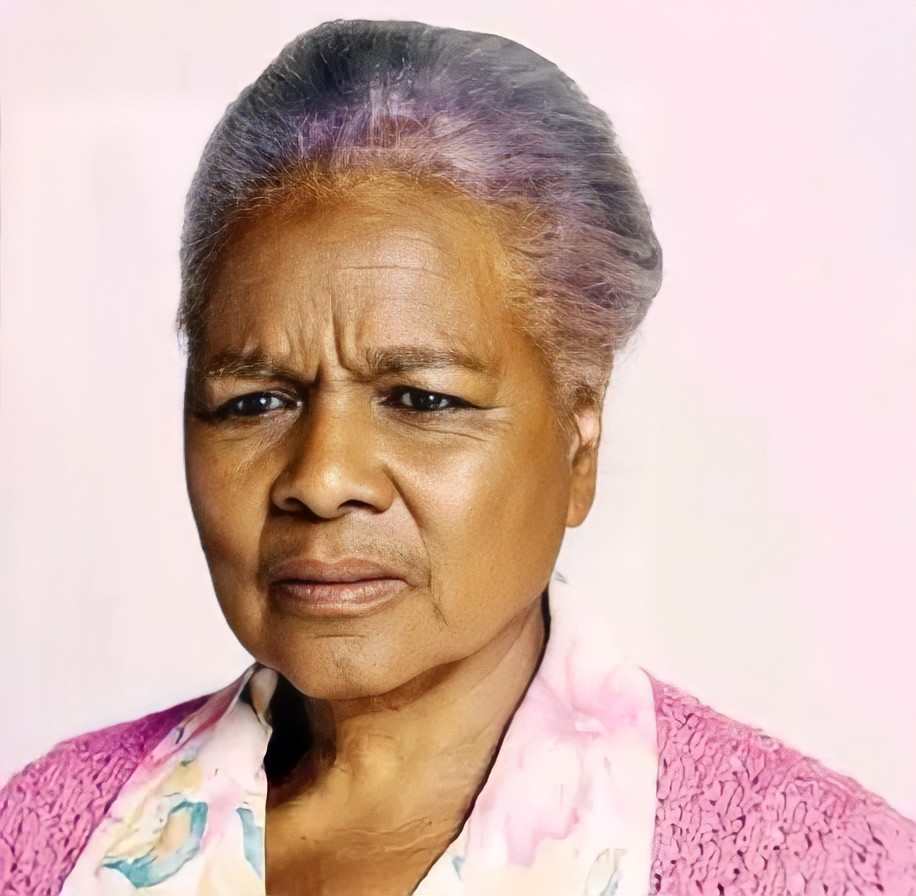 Image of Ivy Nkutha aka Gog Flo from Generations.

At St. Thomas Training Institution, she pursued a nursing education. At the Westrand Administration Board, Ivy started working in corporate nursing. till she transferred to a marketing company. A few years later, she started working as a dental educator at a dental care school. She flew across the nation to instruct butchers on how to properly clean their meat for the great dental health of their clients. [1]

How did Ivy Nkutha started her career in acting?

Her granddaughter, Noluthando Maleka, who played Dudu on Yizo Yizo, has influenced her acting career. “I remember accompanying Noluthando to her first audition for a Stork margarine commercial when she was three years old.” “I never wanted to be an actress because I knew nothing about it,” she explained.

When she went with her to the set of Soul City, the director asked her if she could do a part for them. And, she didn’t hesitate, she just did it, and they liked it, she said. Afterwards, Ivy landed the part on Soul City, playing the grandmother of a patient, and the rest was history.

Every production in Soul City chased after Ivy because of her talent. She joined Muvhango in 1997. And, now serves as Edward Mukwevho’s advisor. “I left Muvhango to join Isidingo and never had a stable role, but I never stopped acting.” I then became a member of the casts of City Ses’La and Zabalaza. People are unaware that this is not my first appearance on Generations. I was a guest actress on Generations once. “Then Generations called me again to audition for the role of Gog’ Flo,” she explained. 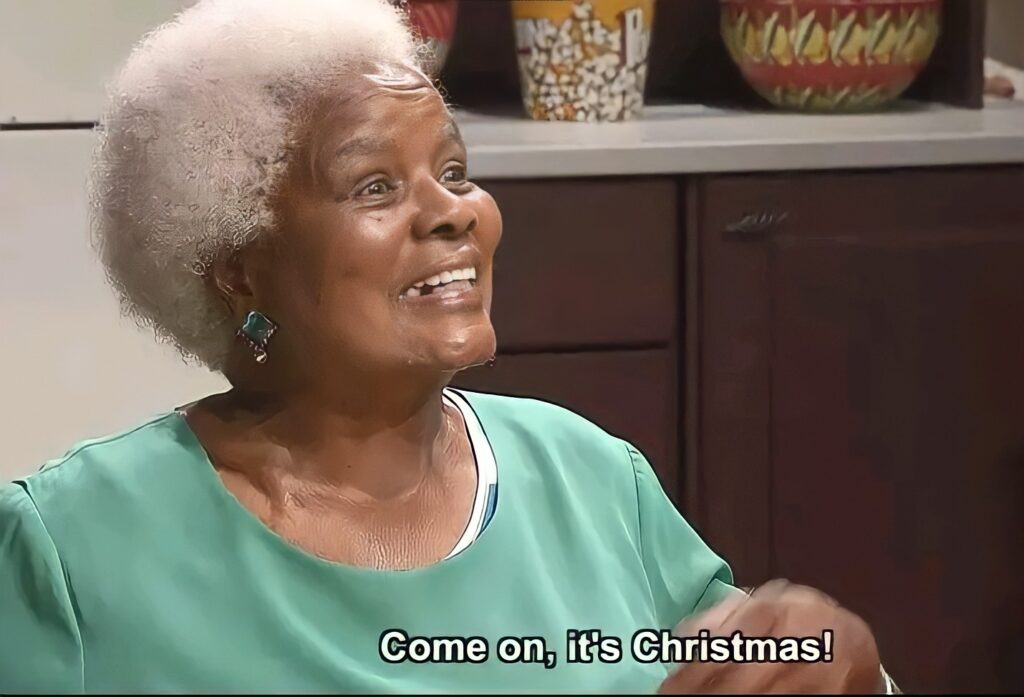 As alive as she is. Ivy Nkutha was once reported dead by some people online. But, we all know she isn’t dead. She is very much alive. This is what really happened. A make up artist in the Generations cast died and the Instagram massage that was written for her was misunderstood. This led to a chain reaction of misinformation. And before anyone could say stop, it was all over social media. [2]

Verified information we got from Gog’Flo’s on-screen daughter Lucky Diale (played by Ranaka Manaka) confirms that Ivy Nkutha is very much alive contrary to what has been spreading on social media by rumour mongers.

Lucky Diale made a post on Monday through her Instagram clarifying what really happened. Explaining what happened she said, the Generations Makeup Department lost of their makeup artists “Sizakele Sipoyo”.

Before you get carried away, GoGo Ivy Nkutha is very much alive! It’s the lady doing her makeup that passed away, Generations Makeup Department. RIP Sizakele Sipoyo; Lucky wrote on Instagram.