Olwethu Siphosethu Mackay who was born on 11 October 2003 is a 18-year-old South African actor, dancer and singer. He is best known for playing the role of Senzo on House of Zwide. 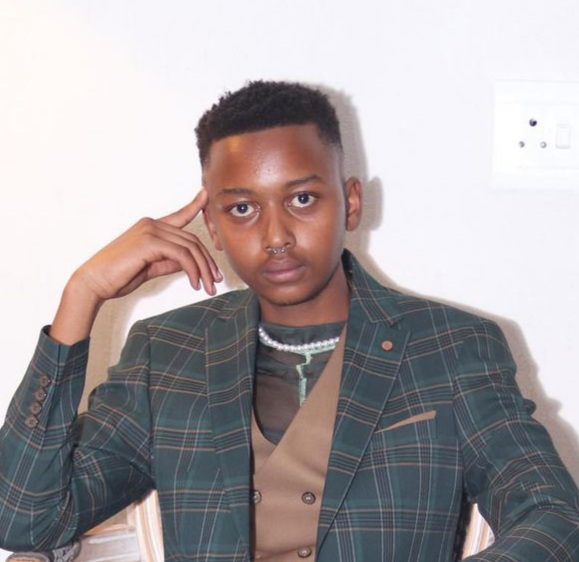 Olwethu Mackay or Siphosethu Mackay as Senzo Zwide from House of Zwide.

Olwethu Mackay was born on 11 October 2003 in Mpumalanga Province in South Africa. He grew up in Mpumalanga where he was raised by his grandmother. He grew up with his sister who participated in school dramas at Mondeor High School and she inspired her into acting.

When he was doing Grade 9 at Mondeor High School he realized that he has got passion for acting and the attention that comes with it. So he auditioned for a school show but he didn’t get the role instead he performed in backstage. Then the following year he auditioned again, and he got the lead role where he won the best actor award at a school ceremony.

After that he relocated to Johannesburg to live with his mother and to pursue his acting dream.

Where did Siphosethu Olwethu Mackay obtained his education?

He attended Mondeor High School after that he attended National School of the Arts where he studied Drama and was part of the matric class of 2021. Olwethu plans to pursue motion picture studies with the goal of becoming a director, citing Mandla N. as an inspiration. He also aspires to be one of South Africa’s most well-known directors. [¹] 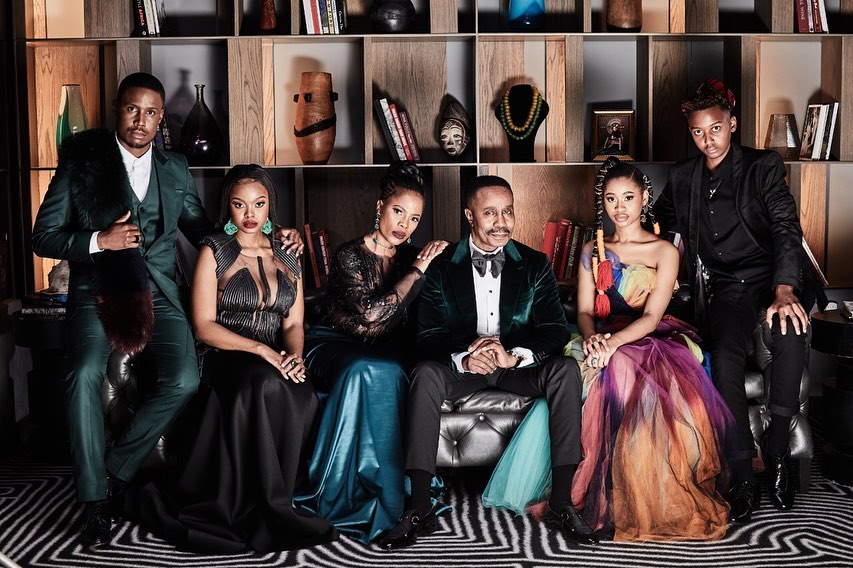 Olwethu Mackay started acting in high school where he won an award for best actor award at a school ceremony. After that he started acting in theatres. His first acting role in theatre was to portray a Sangoma in drama produced by Thetha Productions.

In July 2021 he landed a role on House of Zwide which replaced Rhythm City. He landed a role of playing Senzo Zwide a spoit brate last born of the Zwide family. He plays alongside Londeka Mchunu as Zanele Zwide his sister, Wanda Zuma as Nkosi Zwide his brother, with Winnie Mtshali as Faith Zwide portraying his mother and Vusi Kunene as Funani Zwide portraying his father.

The young man Olwethu is an artist 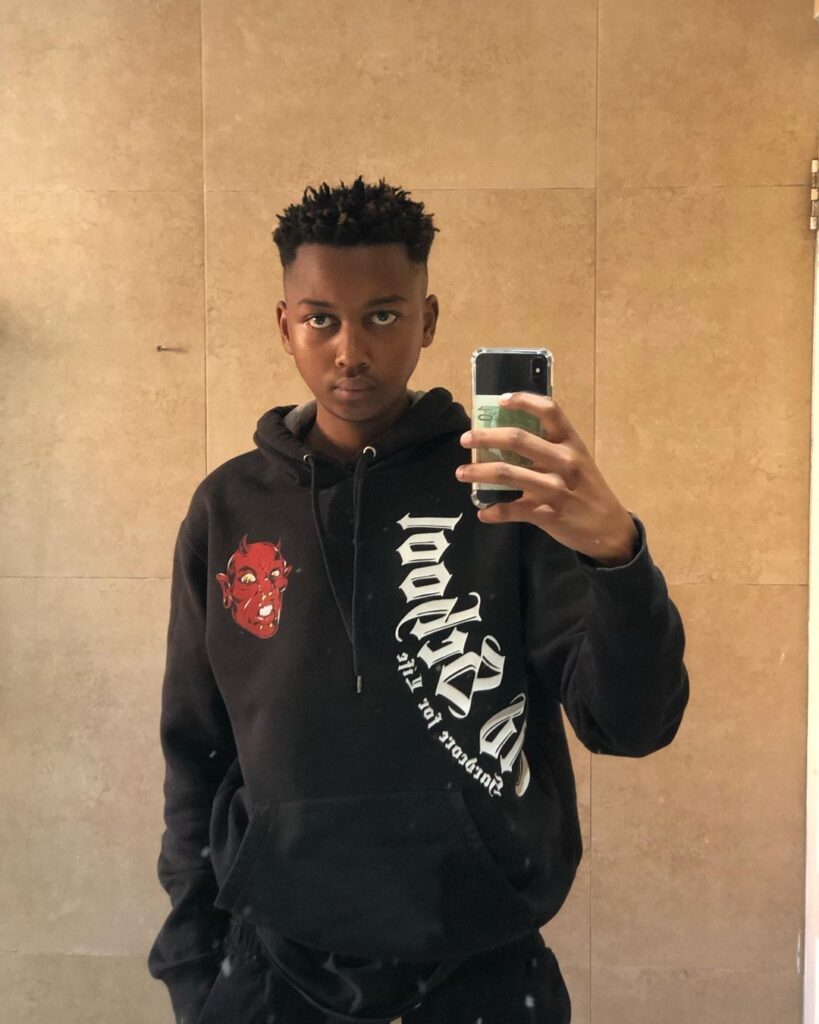 Olwethu Mackay is artist and a musician. He goes by the name of Mackhanic and has released a song of Amakhosi (Myekeleni). He is multifaceted artist; a vocalist and a painter, he do all these art works ro Express himself.

“I will make more music and I don’t want to limit myself as an artist, there’s too many things that I have been gifted to do. My sister and I will be putting out short films soon and I would like to be more on the screen because I really enjoy doing too,” said Mackay.