Oliver Carter is a Swiss-Ghanaian wrestler and actor. He is best known for WWE: NXT UK, GWF Three Count: Die Wrestling Serie and Progress World Cup. He made his debut in NXT UK in 2018 and he proved himself to be a formidable competitor in singles and tag team action. 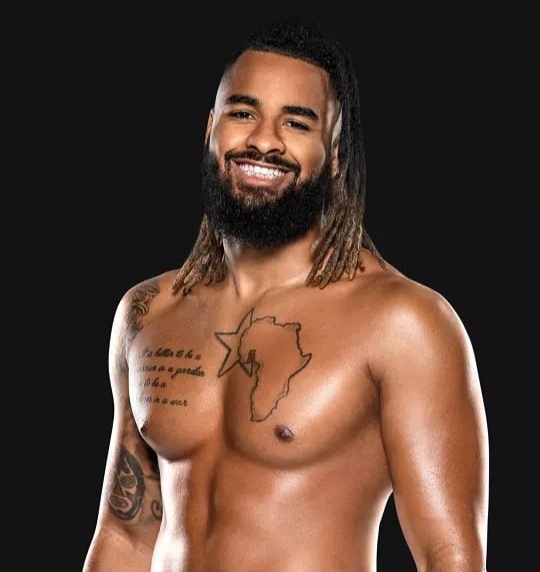 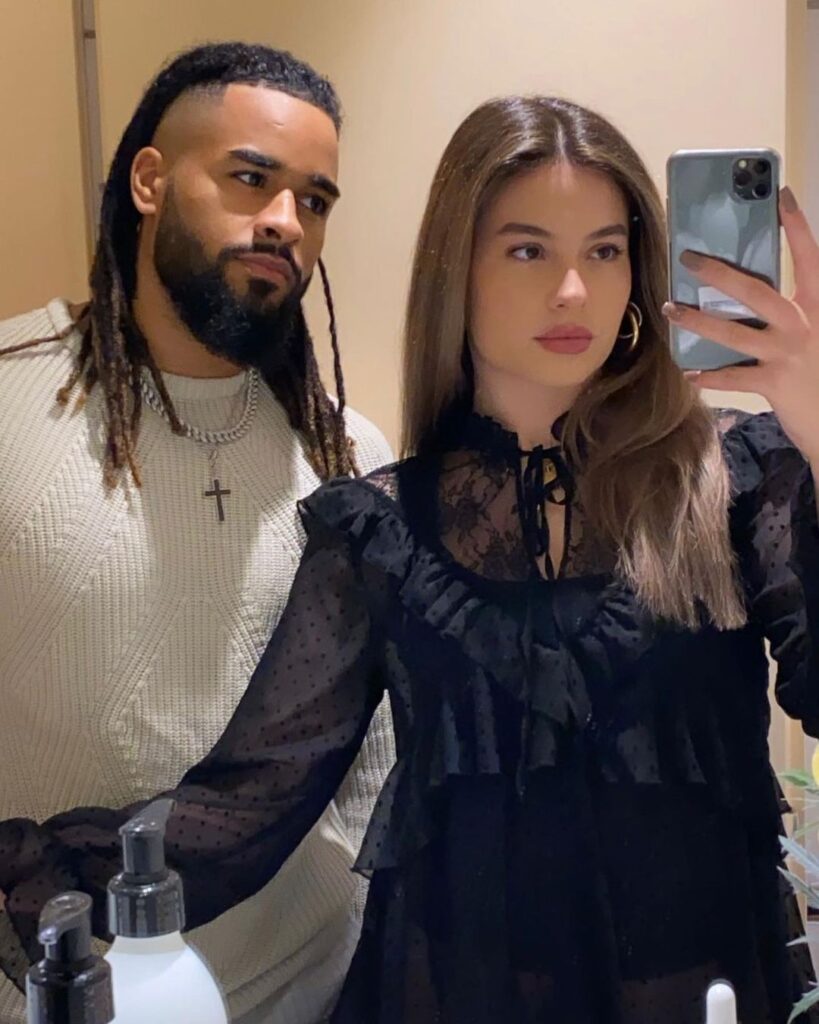 Inage of Oliver Carter wrestler with his wife Lorena according to her Instagram.

He was born in Nigeria but he identifies as a Swiss and Ghanaian citizen. He is currently living in Zurich the capital city of Switzerland. Carter is married to Lorena Carter he posts her frequently on social media. He loves tattoos, sneakers and Animes. 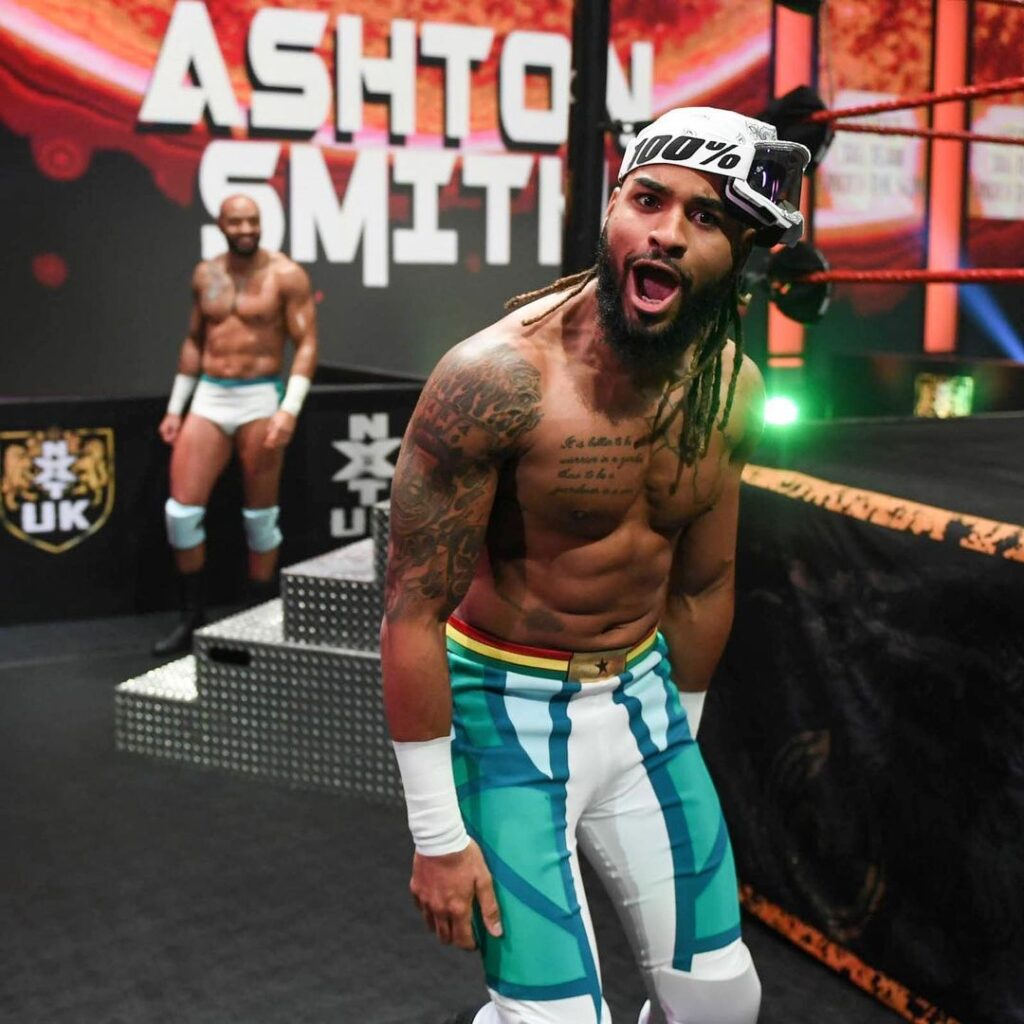 Oliver made his wrestling debut in 2012 and in 2017 he appeared in “GWF Three Count: Die Wrestling-Serie” after being trained by Marshal T. It tells the story of the lives out of the ring where the people involved have to deal with personal and professional losses and battle for respect and recognition. Aside from the competitiveness in multi-cultural Berlin everybody has a different reason to step into the ring. [ ¹]

In 2018 appeared in Progress World Cup then in WWE: NXT UK. According to wwe, Oliver proved himself to be a formidable competitor in singles and tag team action. After making a strong impact on the WWE Universe with his debut, the Swiss and Ghanaian Superstar swiftly teamed up with Ashton Smith to enter the hotly contested NXT UK tag team division. [ ²]

Carter joins the tandem with a fast-paced, high-flying offence that complements Smith’s raw power. Carter & Smith have competed against the likes of Imperium and Grizzled Young Veterans, providing them the experience they need to succeed in WWE’s fastest-growing brand. [ ³]

Oliver is on social media platforms such as Facebook and Instagram. He is also on Tik Tok and we are sure his followers are increasing. His Instagram account has got 4 thousand followers with an insta-handle of @olivercarter_wwe.