Ofentse Mwase aka Uncle Scrooch Overflow is a South African multi award winning cinematographer and filmmaker. He is best known for his short vfx films where he speaks to people’s favourite movie stars and partakes in their already acted action movies. Throughout his career he has shot films, music videos and comedy skits which made him a prominent filmmaker. 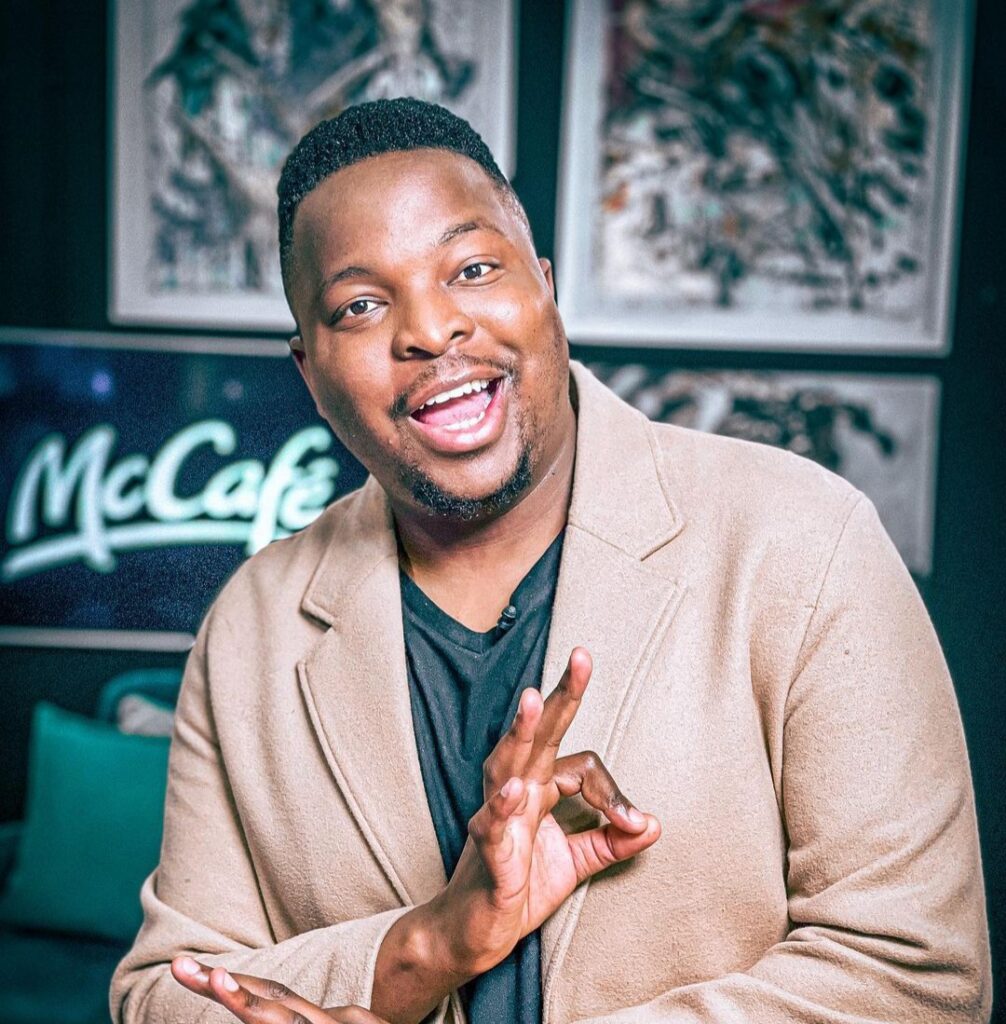 Ofentse Mwase was born in Rustenburg, North West Province in South Africa. He is professional refered to by his nickname of Uncle Scrooch Overflow. He was raised in Rustenburg. Then he developed interest for film and television back in 2005 while residing in Rustenburg. He moved to Johannesburg in 2008 to pursue his studies in Filming.

He attended H.F Tlou High School where he obtained his matric. Then he studied film and cinematographer at AFDA (The South African School of Motion Picture Medium and Live Performance). In 2011 he graduated from AFDA with an Honours Degree in Cinematography. 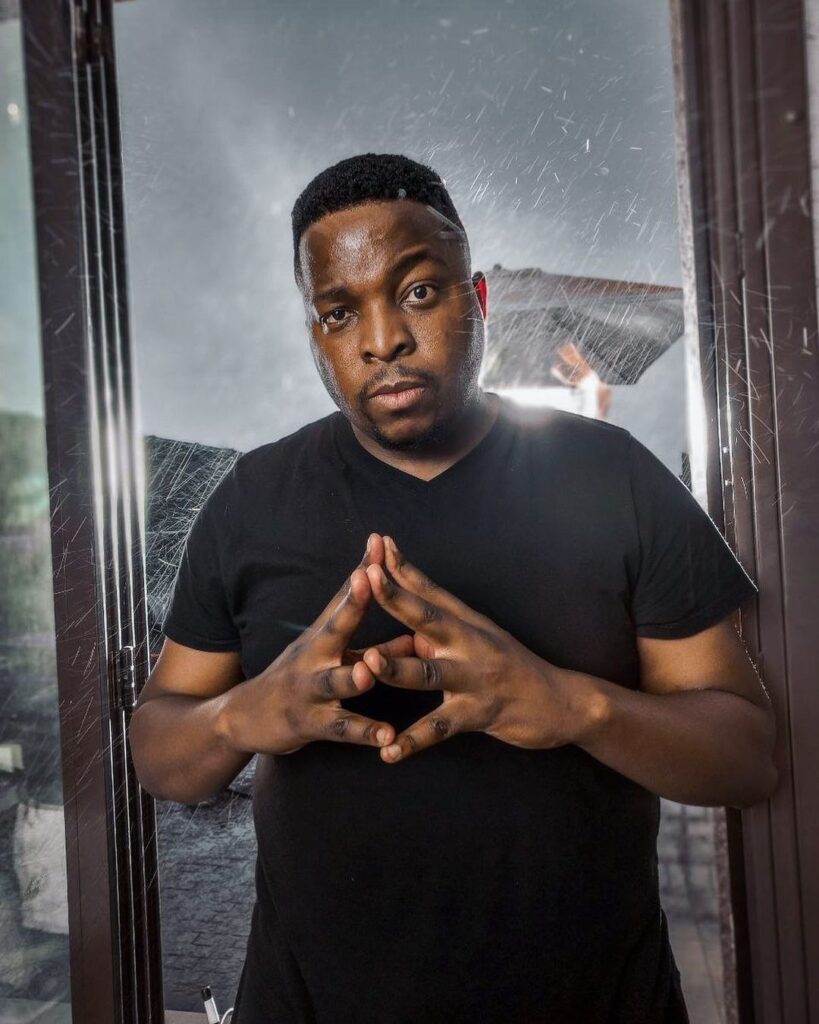 Image of Mr Mwase on set.

Ofentse started his career in 2011 after graduating from college. He shot several music videos and short films which has made him to be a recognized filmmaker. In 2014 founded Ofentse Mwase (OM) Films which he is owning and running together with his wife Nelisiwe Mwase. In his company he serves as the cinematographer, photographer director and Editor while his wife works as producer, writer, actress and director. The company do short films, music videos, commercials & comedy skits

In 2011 he short one of his first and recognized film 35mm Kodak Film, Thato. The film was nominated for the prestigious Loerie Award and went on to win a Silver Loerie in the Student Commercials category.

Some of his greatest achievements as a music video director have come as a result of the establishment of this production firm, including winning Music Video of the Year at the 2017 South African Music Awards (SAMA) for his video for Miss Pru named Ameni. His most recent SAMA was for Prince Kaybee ft Msaki – Fetch Your Life. To date, Ofentse Mwase has won a total of 24 international accolades for his work as a DOP and director. [ ¹]

Personal life and the wife of Ofentse Mwase 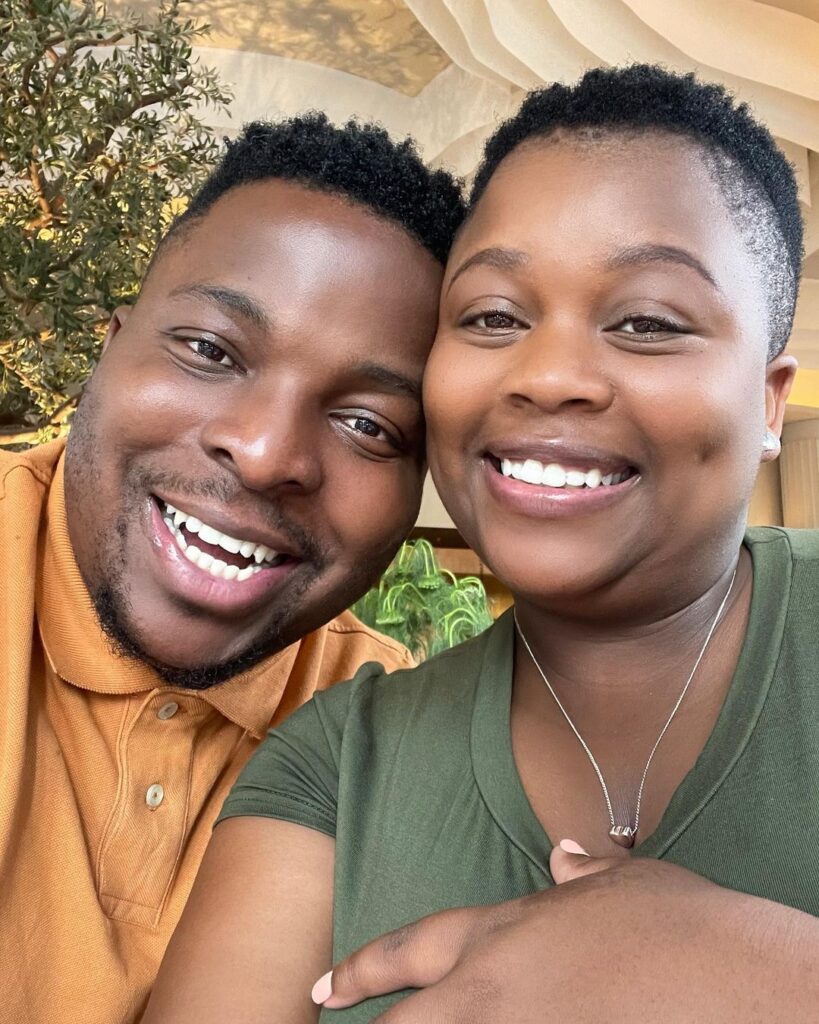 Ofentse Mwase is married to his lovely wife Nelisiwe Mwase who is an actress, director, writer and producer under OM films. The couple got married in 2014 and were blessed with one child since then. They have learnt to master and balance both family and work. He and his wife are currently living in Johannesburg where they’re raising their child together. [ ²]