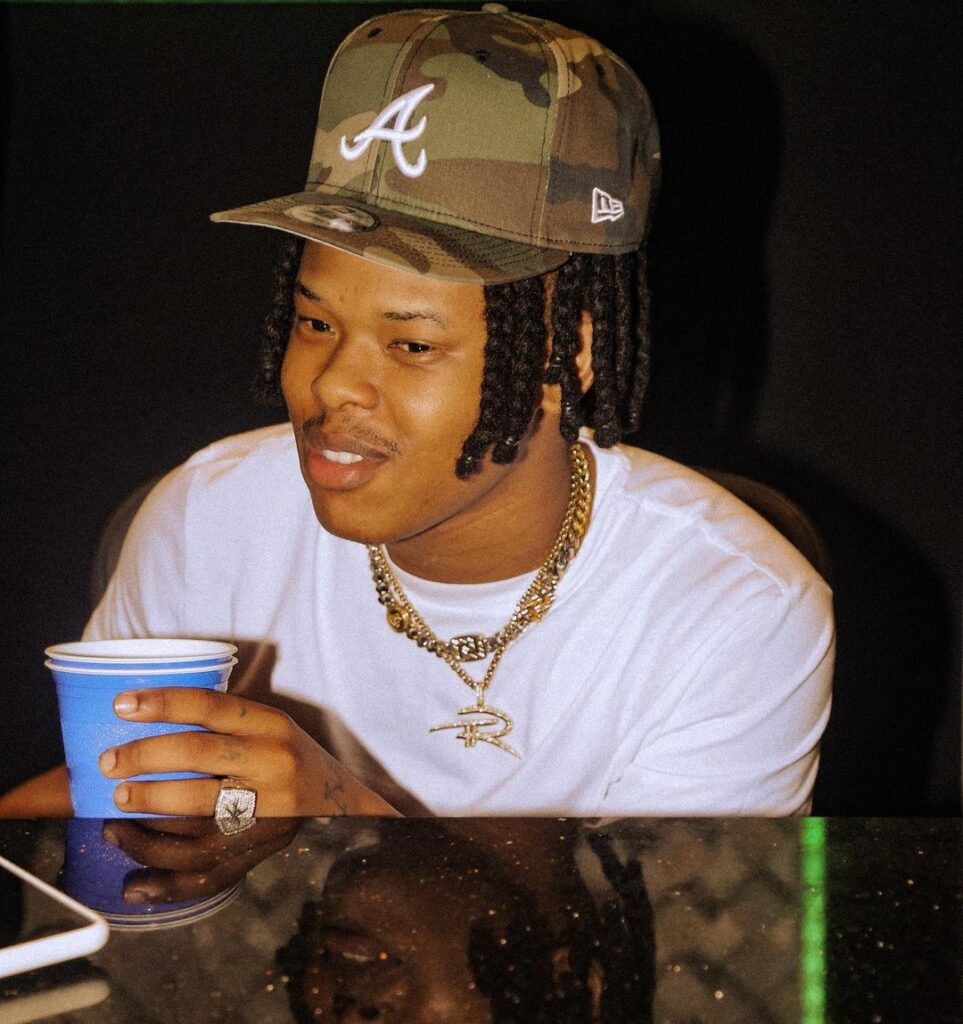 Nsikayesizwe David Junior Ngcobo was born 11 February 1997 In Diepkloof, Soweto Johannesburg. After the passing of his mother who was involved in a fatal car crash while he was 11 months, he relocated to Durban,Kwazulu natal where he was raised by his father, Davel Maviyo Ngcobo, who is a human resources manager.

He has an older brother Siyabonga Ngcobo, who influenced him to rap as he learnt the basics of producing music from him at the age of 9 years old. [2]

He attended Strelitzia Secondary school and completed his grade 12 at Durban high school in 2014 while working on his music career. Nasty C released his first mixtape One kid. A thousands Coffins when he was just 15 years old.

Nzikayesizwe said that balancing School with rap wasn’t easy, during an interview with MTV Base Africa. “I focused much on music so I didn’t really do good in school and I passed my matrices with lower grades” he said. 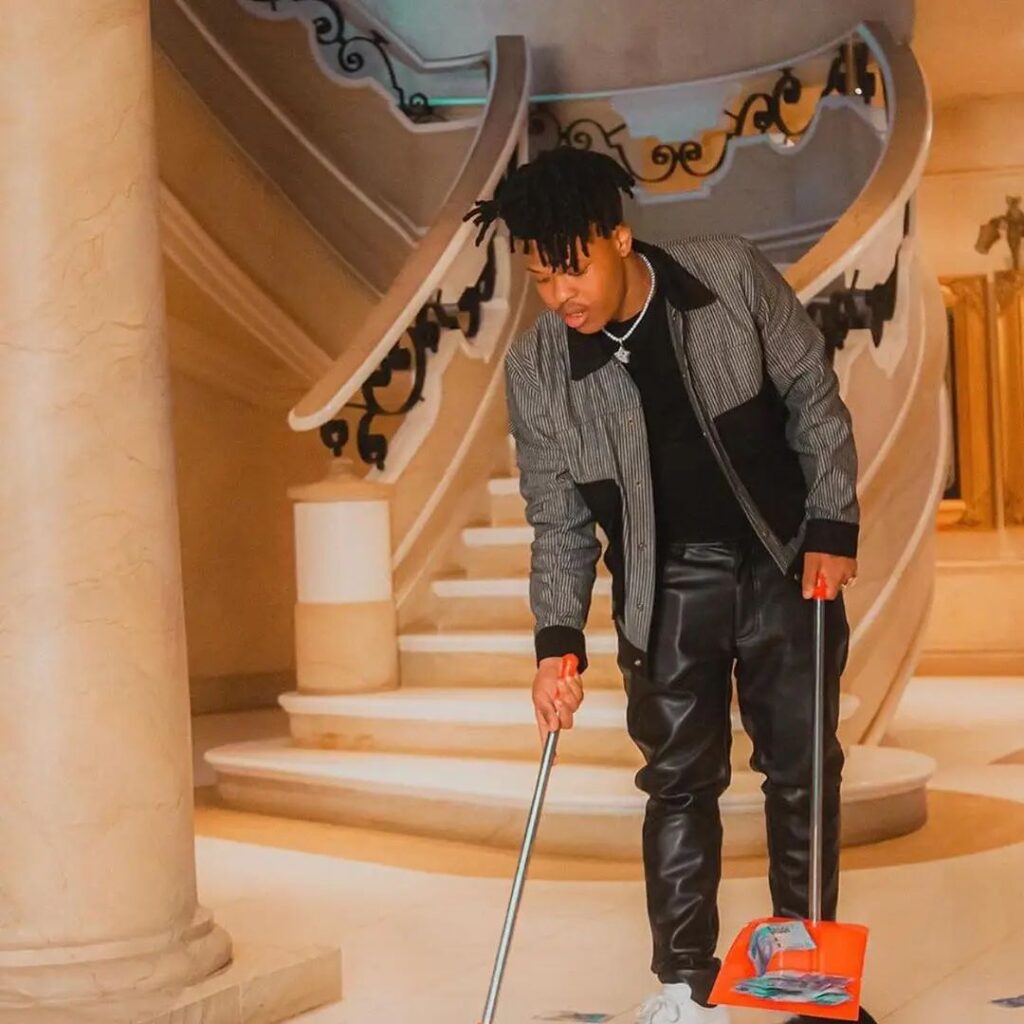 At the age of 9 the young boy started rapping and that’s when his passion for music was released. His music was mostly inspired by his brother who helped him how to compose songs himself and soon enough he started to create beats and add his own vocal on them.

In 2015 he released an album titled Price City and his project became extremely Porpular. In 2018 he signed a deal Universal Music Group and he was named the African rapper and the Best rap singer in his home country by TINA Magazine. Nzikayesizwe continued on the right path by releasing great hits for his fans and turn it helped him amass a huge following on Social media. He is the leader of the young generation of rappers and many out there look up to him. 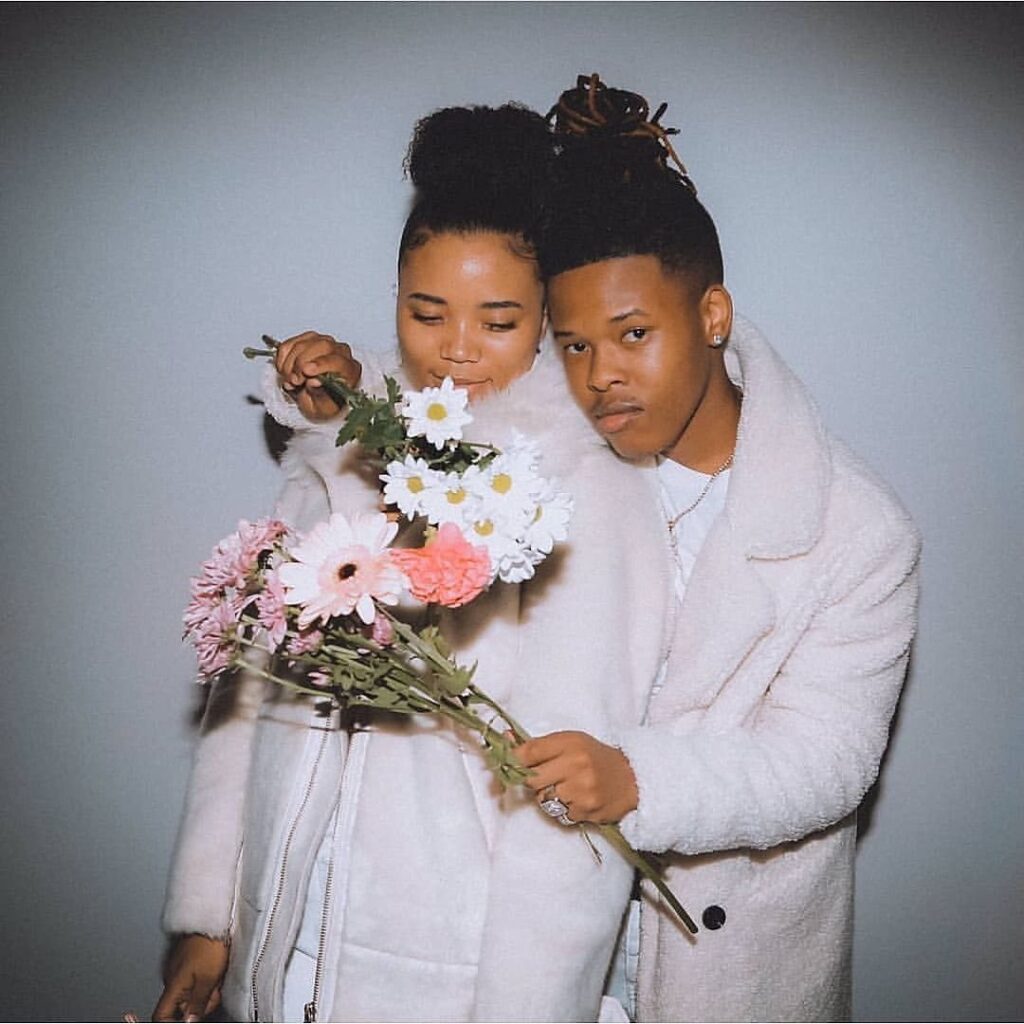 He has been dating his girlfriend Sammie since high school. He rapped about her in some of his songs including Mrs me.