Ntombifuthi Dlamini is a South African actress. She is best known for playing Mama Madlala on Uzalo. 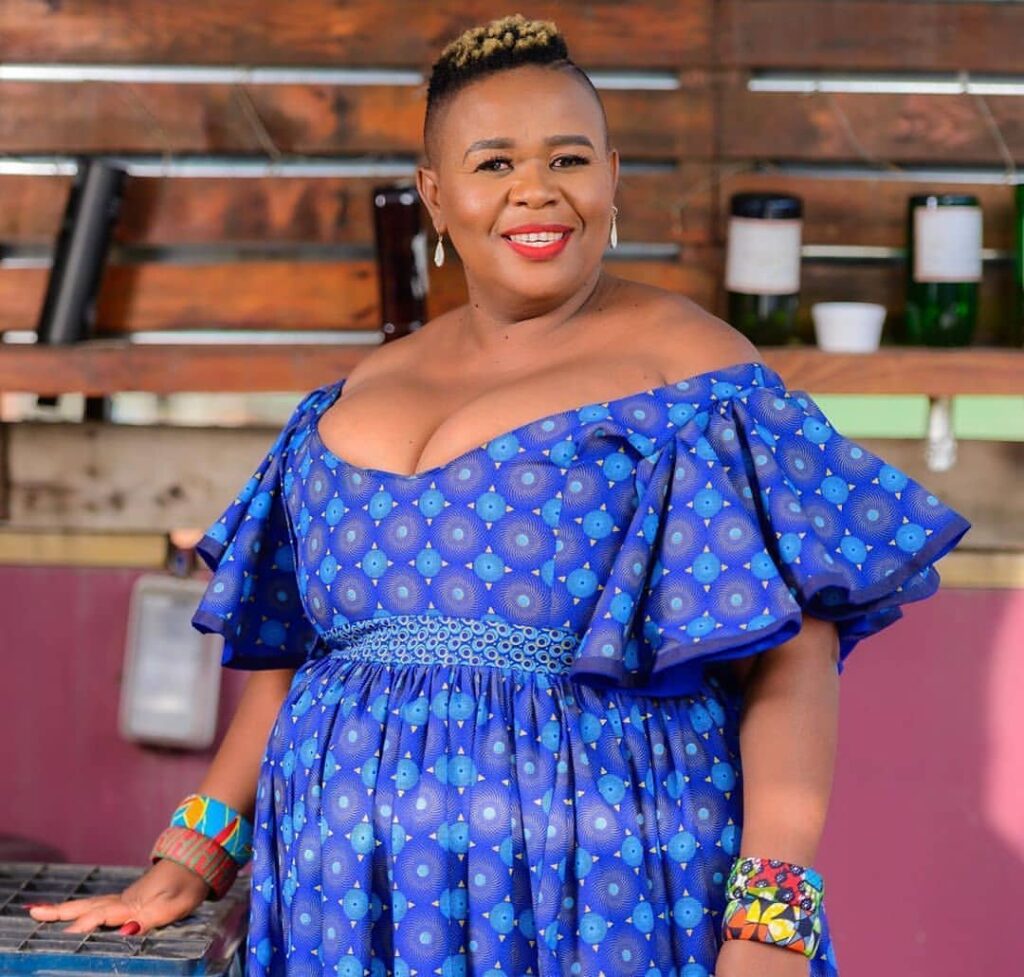 Image of Ntombifuthi Dlamini aka Mama Madlala from Uzalo.

Ntombifuthi Dlamini was born in KwaMashu in KwaZulu Natal province in South Africa. Her father is a radio personality Cyril Bongani Mchunu at Khozi FM. She celebrates her birthday on 21 January but her year of birth is not yet known.

She attended Zakhe High School in KwaMashu where she also obtained her matric in 1992. Ntombi never dreamt of becoming an actress but she suspects she is one because she is following her father’s footsteps.

How did she got a role on Uzalo? 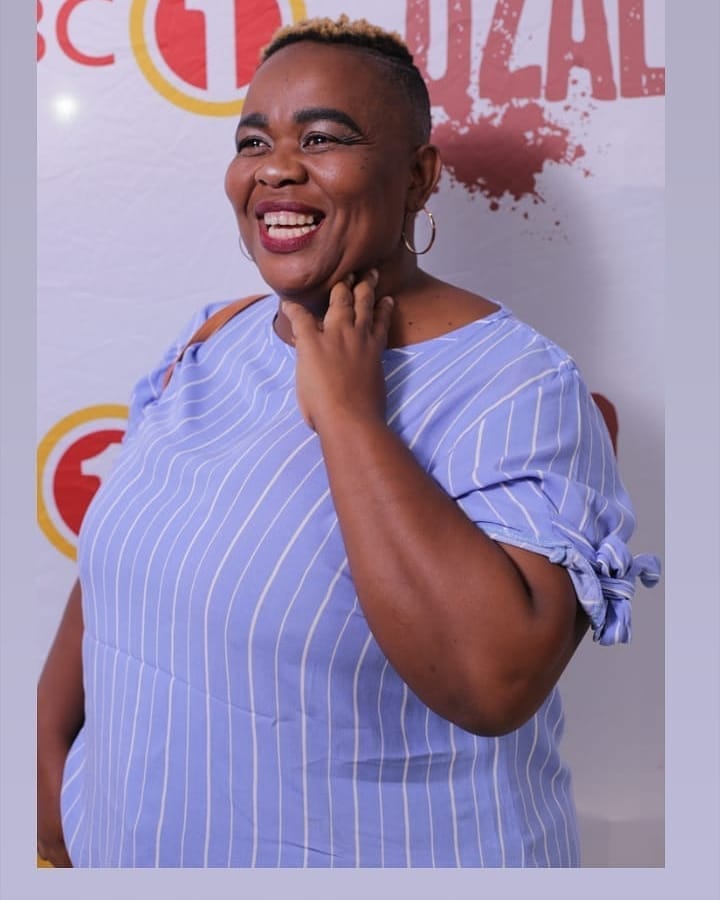 Its quite amusing that someone who never saw herself as an actress is now one. So how did she become an actress? Well, in 2014 Ntombifuthi was working as a cleaner at a clinic in KwaMashu when Uzalo producers appeared looking for actors.

The producers took about 500 people to K-Cap and asked them their names and surnames. After that they were left with 25 people. In 2015 she made her television debut on Uzalo as extra. Her role was to play Mama Madlala on the SABC1 drama. ¹

What is Ntombifuthi Dlamini’s story line on Uzalo?

Ntombifuthi plays the role of Mam Madlala who is well known of dating young man. She started by dating Khehla (played by Thobani Nzuza) when he was evicted by his father (Siyabonga Shibe) and stepmother (Baby Cele).

Mama Madlala then lived with him at his home and gave him money. These days Mama Madlala is in a fiery love affair with her younger boyfriend, Sbusiso (played by Simphiwe Majozi).

What similarities exist between Ntombifuthi and Mam Madlala?

According to Ntombifuthi, there is a huge difference between them. Mama Madlala is a lady who is into young man while Ntombifuthi is a decent person who dates people of her own age. The only similarity between them is that they both love to go to church.