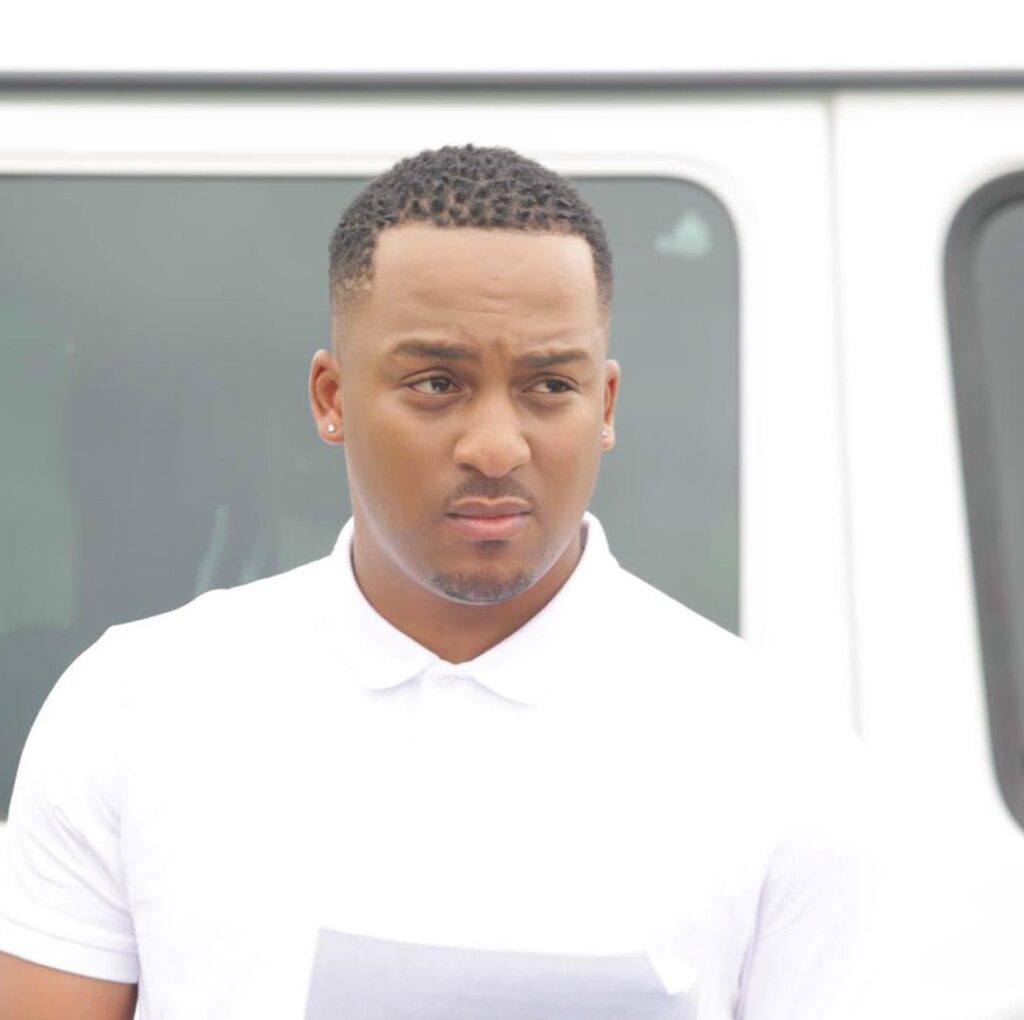 Ntokozo Dlamini is a South African actor and a TV personality well known for his role, Mastermind on Uzalo. He was born on 8 January 1991 in Pietermaritzburg South Africa.

He attended Epworth school and Christian school. He then completed his metric education at st Nicholas Diocesan school. Later he attended Varsity College in Westville, Durban, South Africa. In the institution, he studied for certification in International Marketing Management. 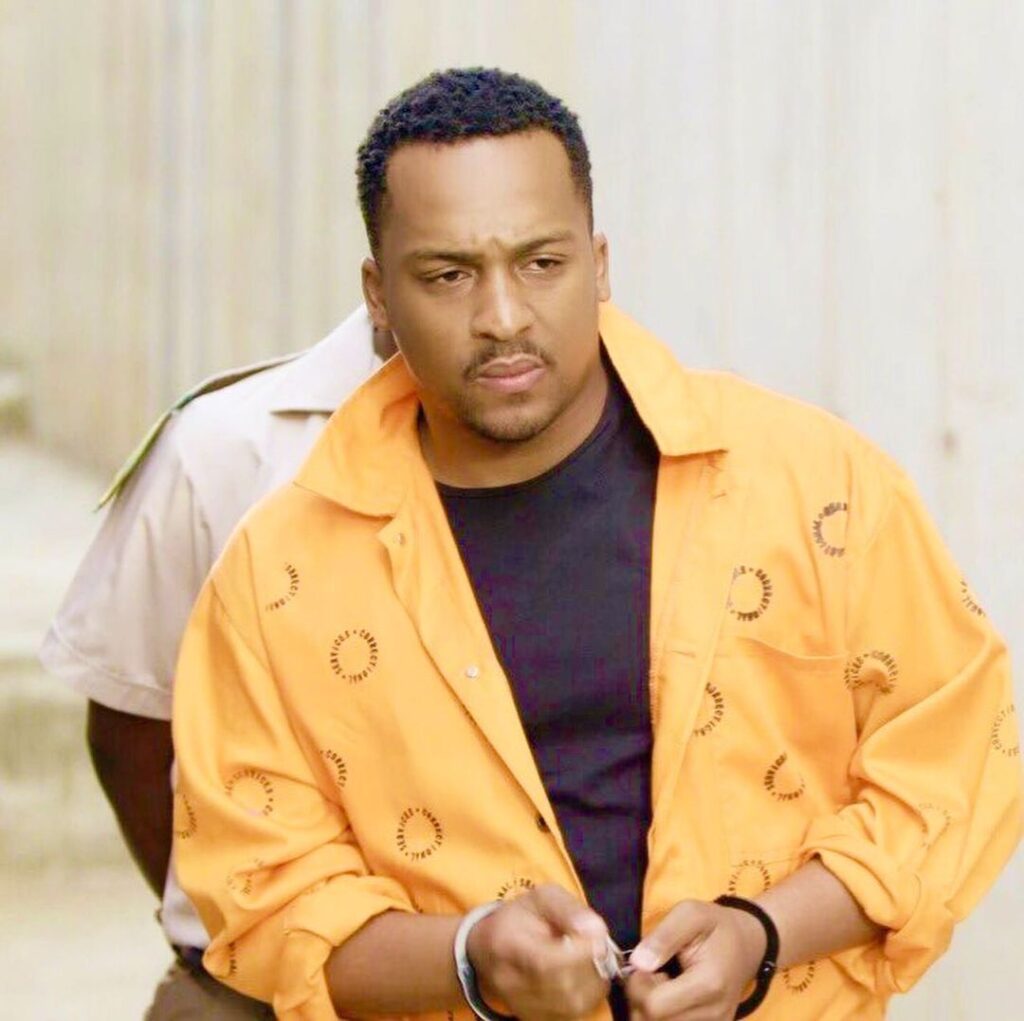 Ntokozo Dlamini started started his TV career as a TV personality, Voice actor, presenter, and hosting events around South Africa. He was featured in many radio stations as radio personality. The TV star had roles in various TV series like Rhythm City, Mzansi Magic and also in Uzalo. But he is well known for his role on Uzalo as Master Mind.

Is Dlamini is married; relationship status.