Ntando Mncube, born on November 4, 1986, is a 35-year-old South African actor best known for playing Sibusiso Dlamini on e.tv drama series Durban Gen. He came to prominence when he starred as Apollo on SABC1 miniseries Side Dish. 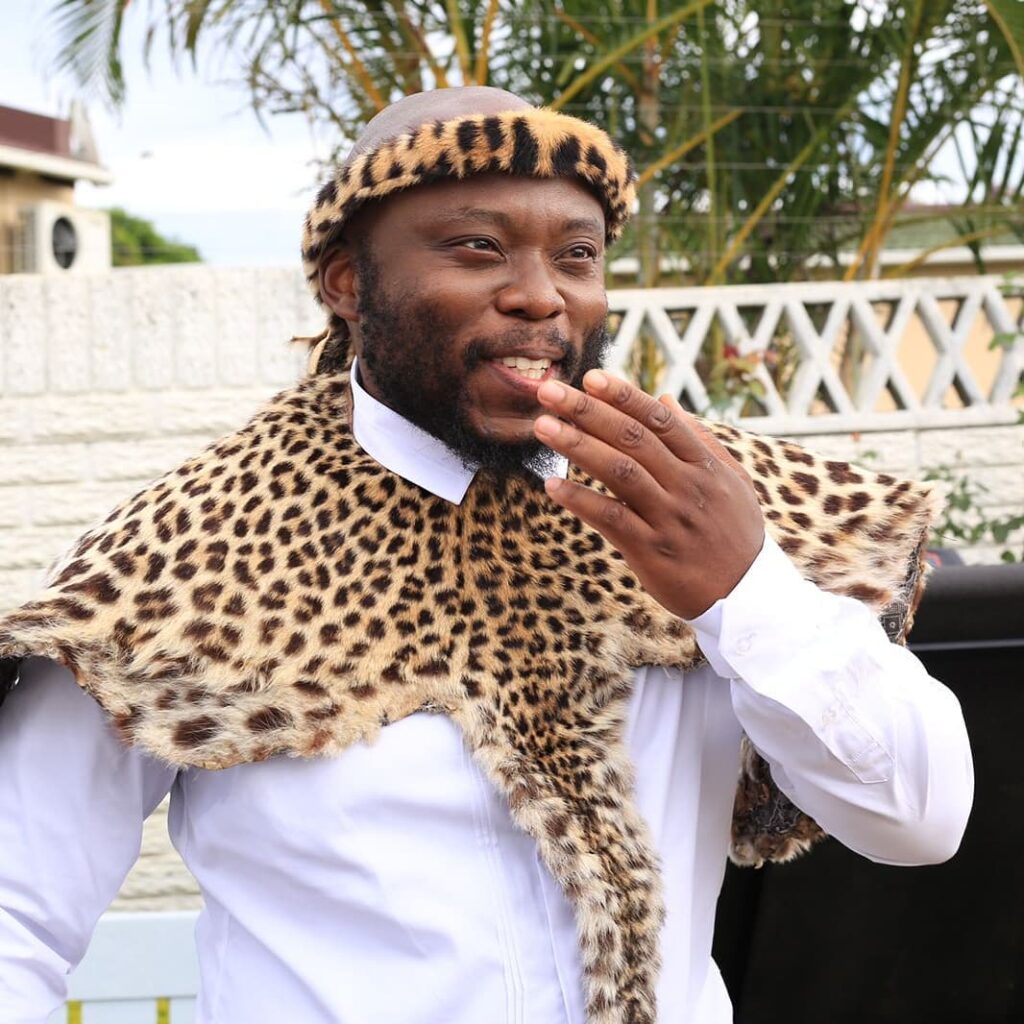 Ntando Menzi Mncube was born on November 4, 1986 in the former Zulu Kingdom’s capital Mahlabathini or Ulindi in KwaZulu Natal Province in South Africa.

He attended New West Secondary School where he obtained his matric. Then he enrolled at the Durban University of Technology (DUT) where he graduated as a Drama student. 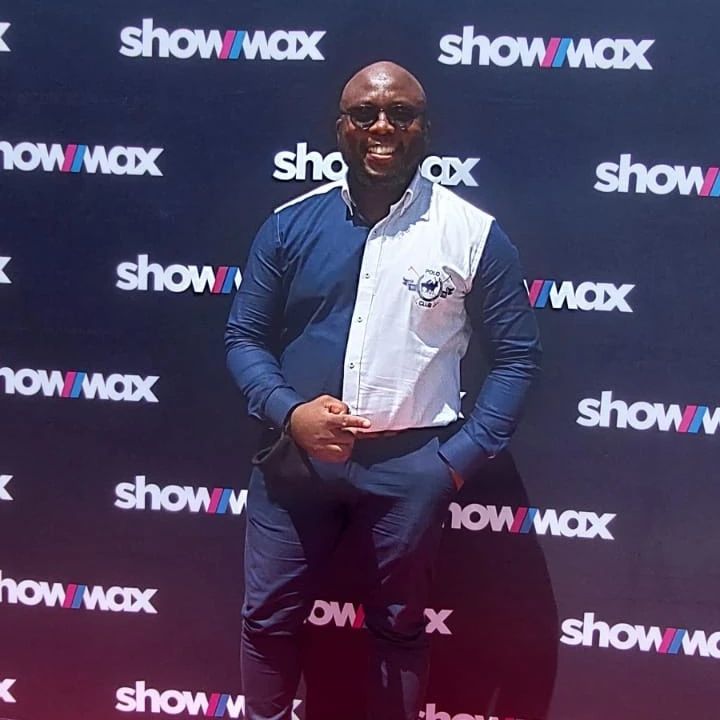 After graduating from DUT he appeared on several theatre plays such as Themi Venturas productions of Man of La Mancha, Jimbo and Spice ‘n Stuff; the Jerry Pooe productions of No Tears, Let My People Go (in which he played Chief Albert Luthuli) and Animal Farm; Steven Stead’s productions Peter Pan and Robin Hood; and numerous others.

He then appeared as a guest star in a number of programmes, including debuting on an episode of the SABC1 drama series Inters_exions in 2013. He became very prominent after his starring role as Apollo on the SABC1 miniseries Side Dish in 2018. On 14 April 2014 he guest starred in an episode of the e.tv drama anthology series eKasi: Our Stories, in the episode entitled “Tough at the Top” season 1, Episode 28. Later on that year he guest starred in two drama series: Mzansi Magic’s Saints and Sinners and the SABC1 drama Kowethu. [¹ ]

In 2015 he starred in the M-Net original film The Ring alongside Kenneth Nkosi, Mac Leshomo, Sana Mchunu, Sive Mabuya and Cedric Fourie. The following year he guest starred on the Season 3 premiere of the e.tv family drama series Umlilo. In 2017 he starred as Thembi’s husband Senzo in Lockdown season one and two.

In 2020 he landed a role of playing Sibusiso Dlamini on e.tv’s soapie Durban Gen playing alongside Nelisiwe Faith Sibiya and Mike Ndlangamandla. 2021 he landed his latest role after leaving Durban Gen on The Wife produced by Stained Glass Productions as Njeza.[² ] 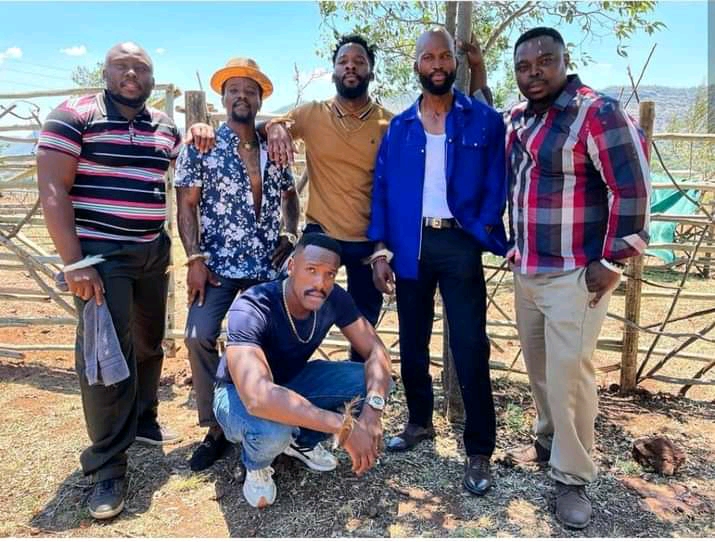 Ntando Mncube is blessed with two children but there is no record that he is married. His biological brother is Wiseman Mncube well known for his role on Uzalo.

Ntando is on Social media