Nqobile Khwezi Mahlambi is a 24-year-old South African model, entrepreneur and influencer. She is best known for modelling and for winning Miss uShaka Marine World in 2016. 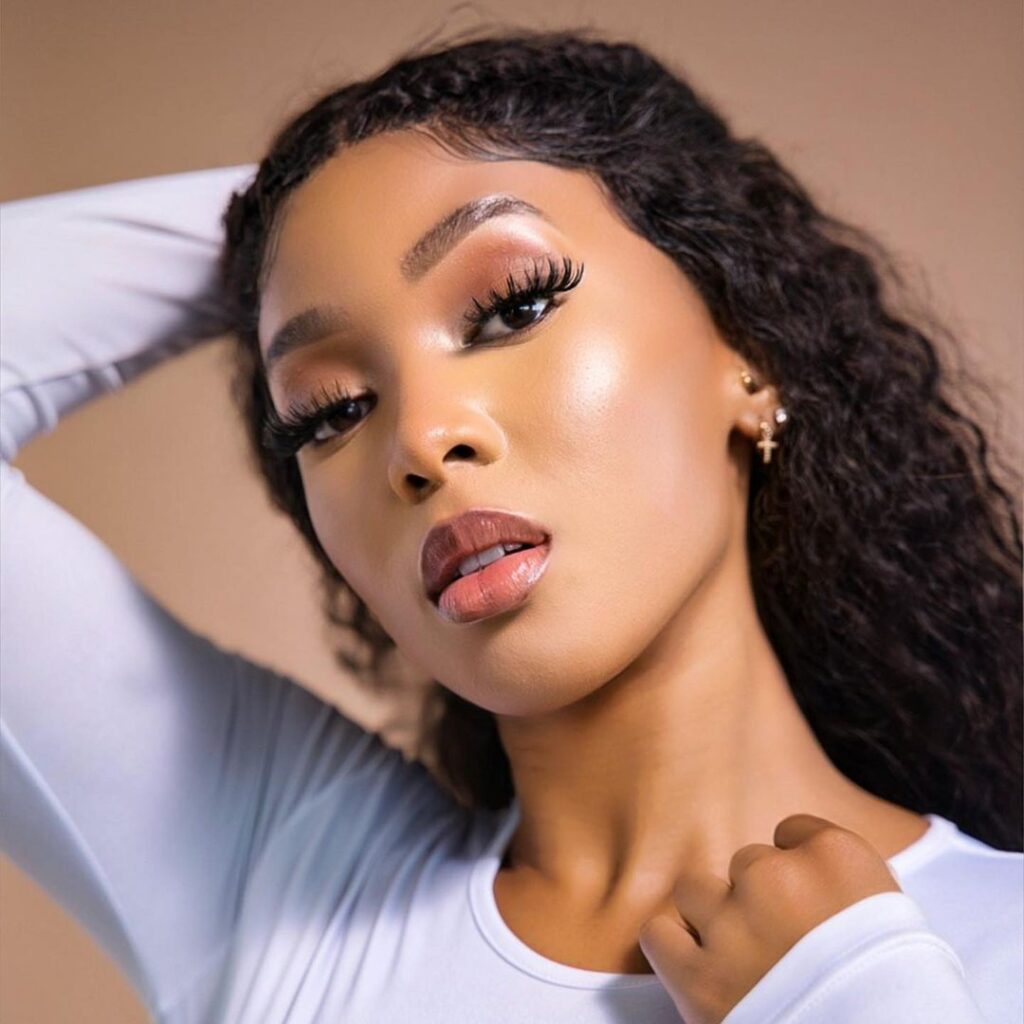 Nqobile Khwezi was born on May 11, 1997 in Queensburgh, south of the city of Durban, KwaZulu Natal Province in South Africa. She developed interest for modelling at a tender age and started modelling at the age of four, taking part in local pageants. She is very grateful to her parents whom she said are very supportive in everything she do.

According to 365dopes Nqobile studied drama but the institution where she obtained her qualification is not yet known. She also studied for Communications degree from Vega School in Umhlanga, north of Durban. [ ¹] 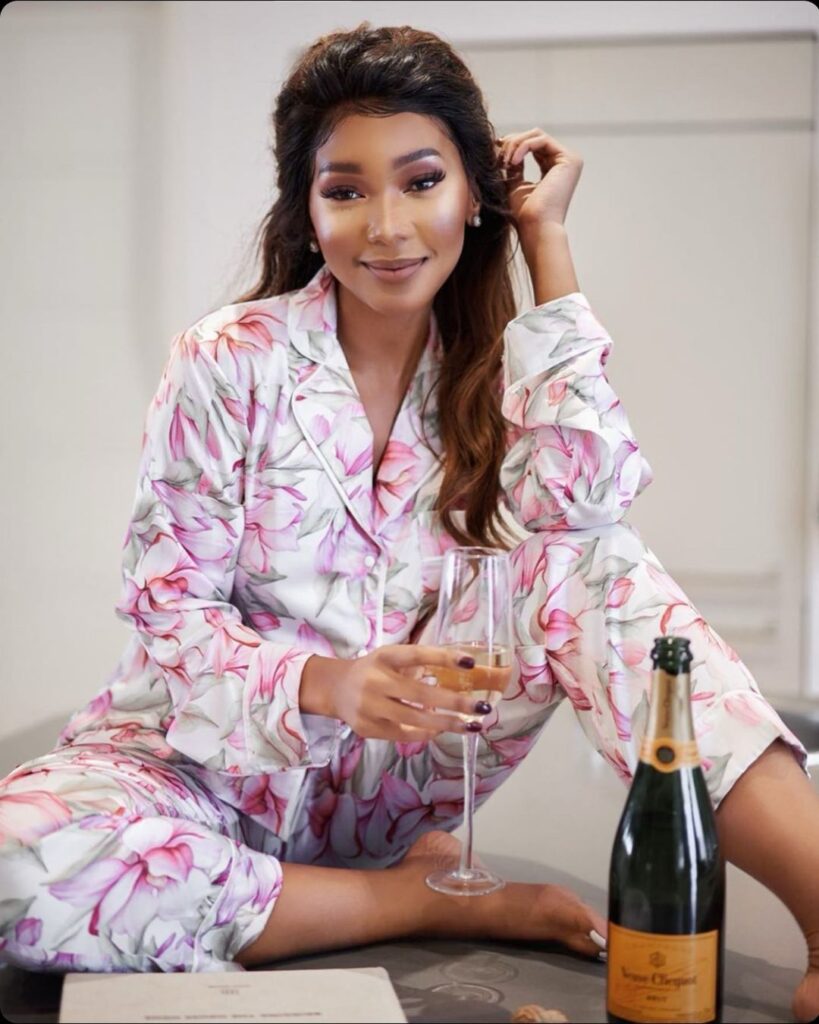 According to Nqobile, when you’re a model you must prepare not for modelling only but to answer questions on the stage when judges poses them. 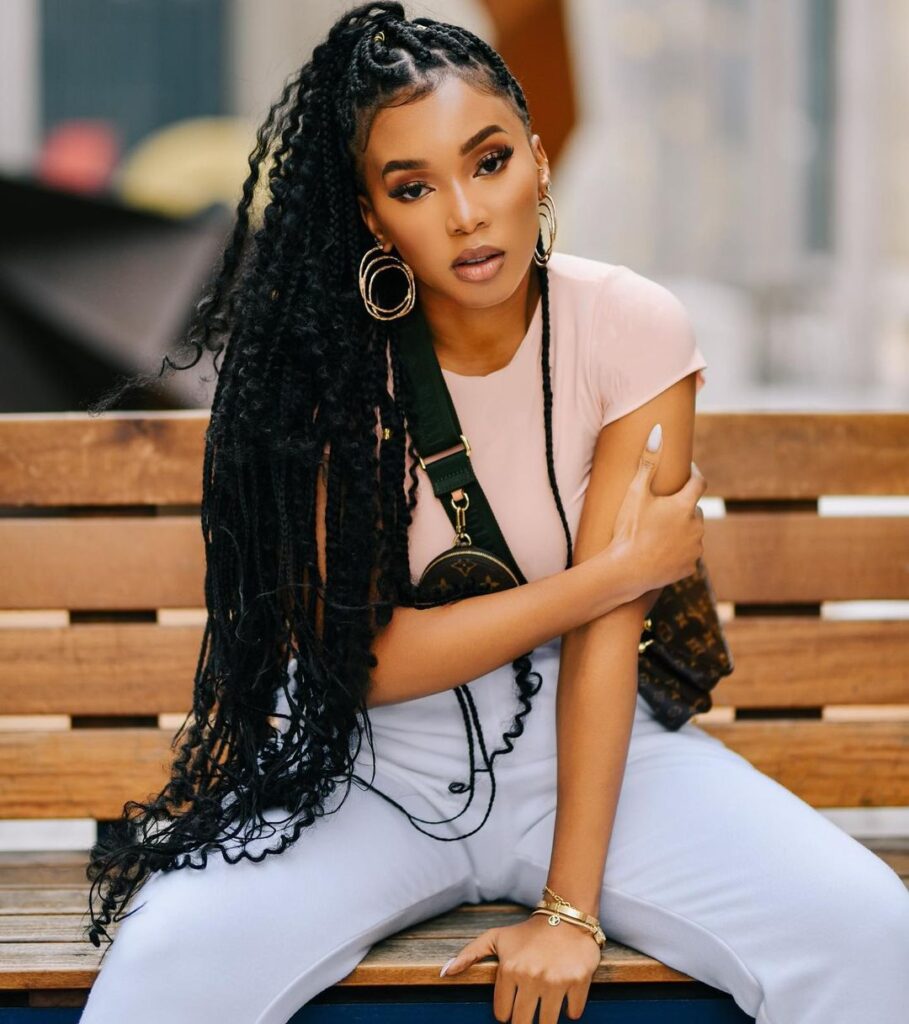 In September 2021 The Tea World reported that Khwezi might be dating Thabang Molaba and they were at the same summer vacation. This vacation was firstly reported that it was for Thabang who had went there to unwind and find himself again but then Nqobile was also at the same lodge with Thabang which made fans to connect dots that there was something going on between Thabang and the media personality Nqobile. [ ³]