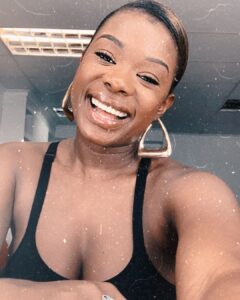 Noxolo Mathula is a South African born actress and musician born on 31 December 1993. She was born and raised in Kwa-Mashu, Durban in Kwazulu Natal but later moved to Umhlanga Rocks. Her sister is Ntombizenhlanhla Amanda Zuma. Noxolo is well known for her role on Uzalo as Lilly. The actress has starred on few of Mzansi shows and series like Abasebensi 1&2 and Abo Chommee.

Noxolo attended Parkhill High school in Durban and matriculated in 2011. She later enrolled at AFDA South African school of motion pictures and live performances and graduated in 2015.

Noxolo started with few cameos and small roles on Mzansi series such as Abasebensi 1 and 2 and Abo Chommee produced and directed by David Kau and Ibutho in 2018, produced by Mthakathi Entertainment.
The actress has proved her acting expertise when she appeared on the cutting edge Mzansi Magic show, eHostela where she played the character of Fikephethwe.[2] 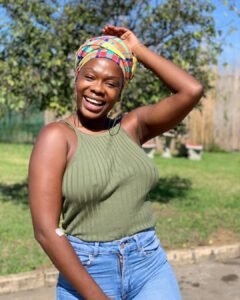 Some of the shows she has played on are; eHostela and Ifalakhe in 2019.

Now Noxolo Mathula has become a household name with her famous role on the SABC 1 tv series Uzalo.

Noxolo is also a musician

The Uzalo star, Noxolo is a musician also. She has developed love for music since she joined the Kwazulu Natal, “Clash of the Choir” alongside her Choirmaster Busisiwa.

The Lilly from Uzalo’s embodiment has got life and properties. The Uzalo star has got a house worth R1.8 million South African rands. In July 2019 she bought herself some wheels, yes, she bought herself a car and posted the pictures on her Instagram. The actress’ net worth is about R150 000.00 and she is earning R20 000 to R30 000 per month on Uzalo. 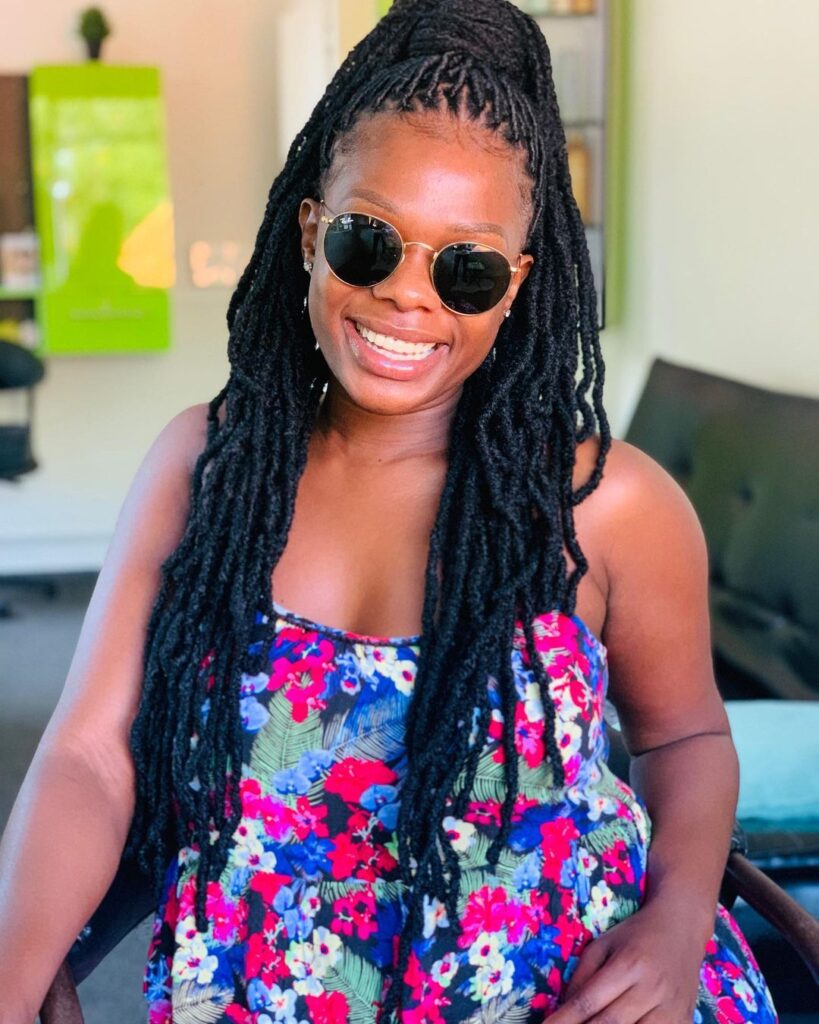 Apart from achieving her acting dream, acquiring a degree with Afda, buying a car and buying a R1.8 Million house. Noxolo Mathula received an acting award in 2019. She walked away with Best Supporting Actress Award at the Simon Sabela Film Awards 2019, for her role as “Fikephethwe” in the Mzanzi Magic show, eHostella.