Nompilo Maphumulo is a South African actress best known for playing the role of Nosipho on SABC1 soapie Uzalo and for appearing on Durban Gen as Zodwa. 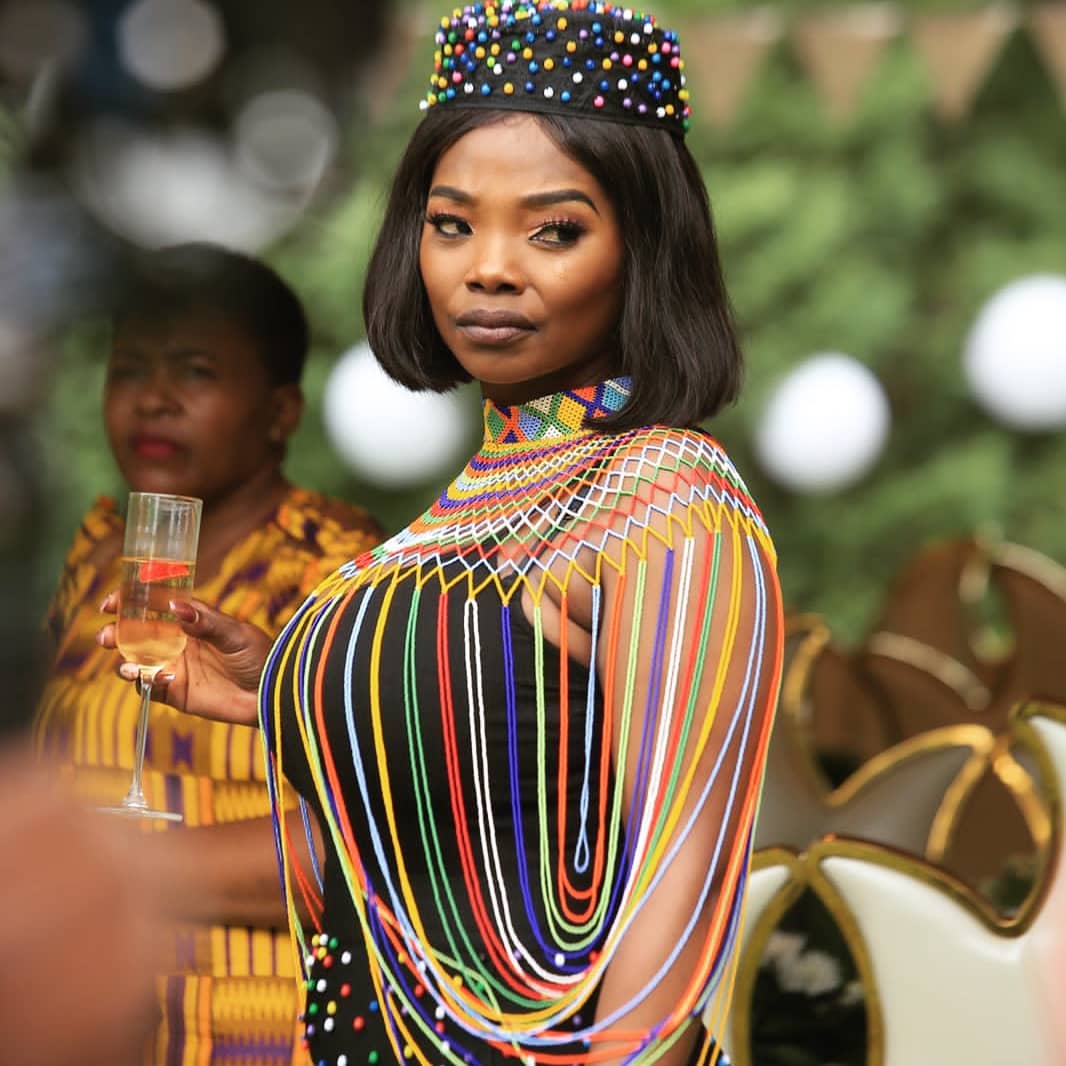 A picture of Nompilo Maphumulo AKA Nosipho from Uzalo

Nompilo Maphumulo, born on 3 May 1982 is a 39-year-old South African actress born in Kwamashu in Kwa-Zulu Natal. She grew up in Kwamashu and growing up she always loved acting. However her family was very traditional and only believed in education as the only gateway to success. So she would only watch her friends perform because she was not allowed to. After completing her high school she didn’t further her studies.

She then found herself waitressing to support her family and herself. However, this was only the beginning of life. Later on she attended performing arts classes at the (KwaMashu Community Advancement Projects). This is a center that aids the youth to use their natural talents for the betterment their own employment opportunities. She also became a tale sales call agent. 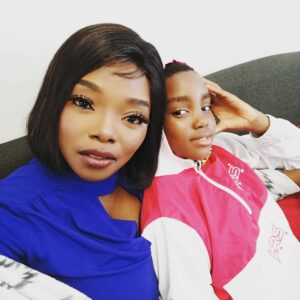 Their relationship is said to be over a year old. However, Nompilo already has two children, Nosfundo Luyanda(14 years) and Neliswa. At this point we can’t ascertain who the father(s) of these kids are but that she has them. She is currently 39 years and as most say, “She is too good for her age”. Her relationship however has had some controversies since her partner Sandile Dladla is at least 16 years younger than her. Even though age is just a number, the public is concerned about the 23 year old Dladla’s true intentions about Nompilo. 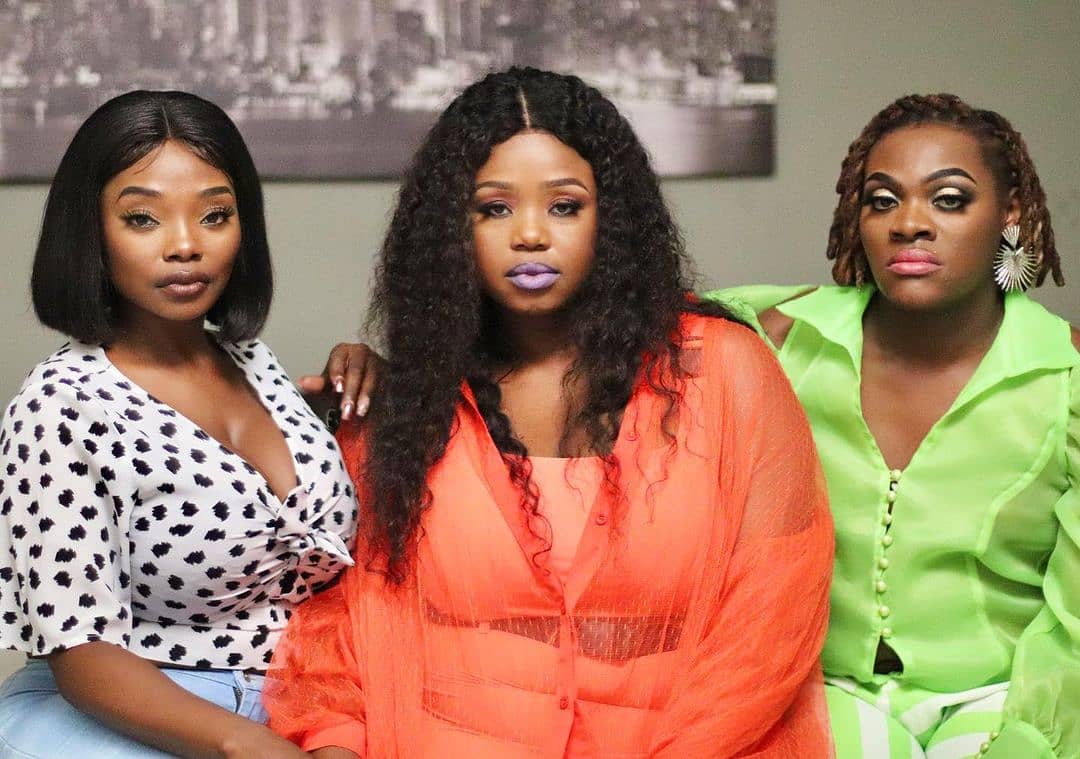 The famous actor as aforementioned is not only an actor. She is a multipotentialite who excels in Voice overs, Master of Ceremonies(M.C), Dancing and Singing. You just can’t box her in one artistic category. She recorded a Gqom Song called “Sebenzel’ I’mali” and it was a great success. However, her biggest success was in the acting industry where she is famous for playing Nosipho on Uzalo. She plays the role of a young woman who receives a calling from the ancestors(gods) to become a sangoma(psychic/traditional healer). Nosipho finds herself sleepwalking and having dreams that are inexplicable.

Nompilo performed in the following theatre plays; The Serpent(woman), The weeping candle(Macebi) and Madame.
Then she was featured in a number of films. Including, The Legend Will Never Die, Sugar Daddies and President Musical.
Then she also appeared in etv’s Durban Gen as Zodwa and as Nosipho on Uzalo as already aforementioned.

Net worth and Cars

Nompilo Maphumulo was mentioned in the Forbes list of the richest actresses. With an estimated net-worth of U$ 1.5 million. This is like R214 Million by conversion. Furthermore, She drives a red polo and a Ford Kuga. Maphumulo also has a clothing brand called  EishNtwana, which generates some of her money to boost her net worth. 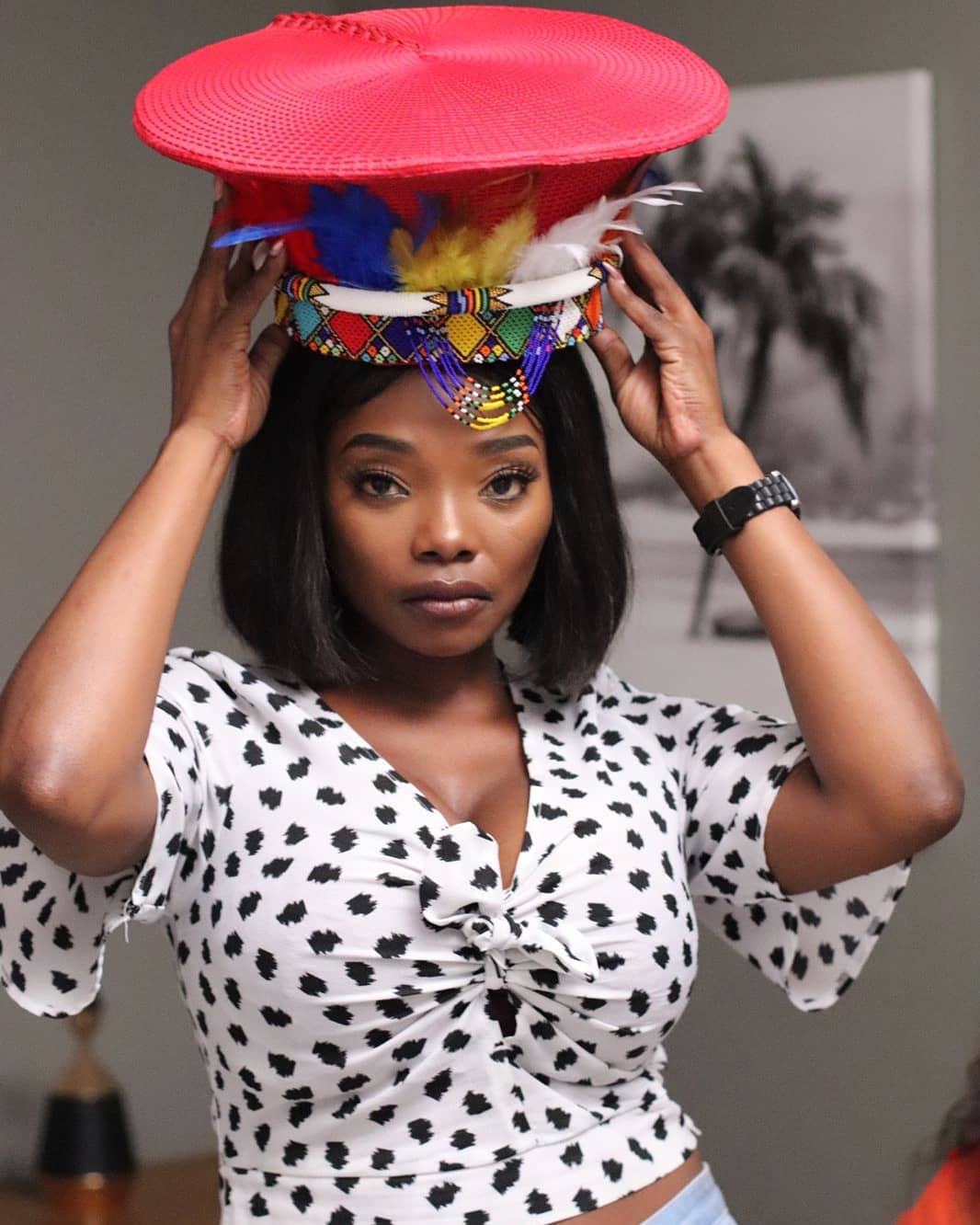 The Uzalo actress has been in the news trending for all the wrong reasons. Here’s some of her controversies.

There has been a lot of controversial reports on the actor. She was once impersonated fraudulently and the impersonator sent a letter to the President of South Africa Cyril Ramaphosa. Nompilo was shocked by the audacity of the people to just use other people for their own vile ambitions. Infact she said she wanted the person to face the full might of the law.

Stressing the issue Nompilo mentioned that fans can become enemies through obsession of the fictional characters played onscreen. She has emphasized the importance of knowing the difference and has said, “Nosipho doesn’t exist”. More similar things have been done before including fraudulently held events that illegally used her image to promote event without her knowledge. Others had spread a very bad hoax that Nompilo had died in a car accident. Nompilo believes that these are obsessed fans who hate her character and their obsession scares her a lot.