Nkanyiso Mchunu, born on 14 July 1989, is a 32-year-old South African actor well known for playing Nkululeko Bhengu on Imbewu the seed -season 1 to season 4.
He used to play Justice on Ingozi season 1 and 2. 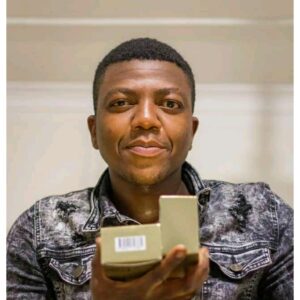 Nkanyiso Mchunu was born on 14 July 1989 in a small township called Imbali in Pietermaritzburg, KwaZulu-Natal province in South Africa. He continuously pictured himself on stage singing to the masses. This is a dream that he tried to pursue after metric by moving to the city of gold, Johannesburg. 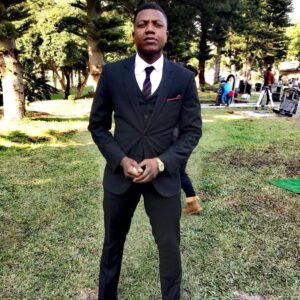 Mchunu attended the acting school own by South African director and producer Duma ka Ndlovu. According to Nkanyiso, it was the best decision he ever made.

“This is the person that made the likes of Dingaan Mokebe and Tsholofelo Matshaba’s talent to be noticed and beginning in his presence was a blessing, ” he said! 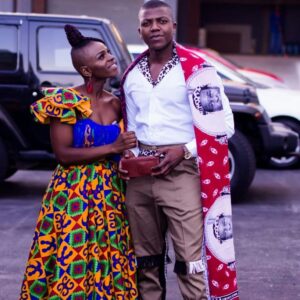 According to Nkanyiso, it was difficult to set his foot on the door of the acting industry since the producers tend to prefer actors who has got a great number of followers already. Nkanyiso had one of his first television recurring roles, first on SABC1 drama series Ingozi as Justice. And had another recurring role as Sizwe on the SABC2 soapie Muvhango and guest starred as a policeman on the fourth season of the SABC2 sitcom Skwizas. ¹

In 2019 he joined Imbewu the seed, an etv drama series, as Nkululeko Bhengu and has played this character since season 1 until today. He joined as a mysterious stranger on the run, a former military guy who tried to work on his aggression and short temper and left the army a bit neurotic.

Nkanyiso used to be overweight 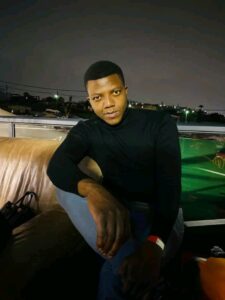