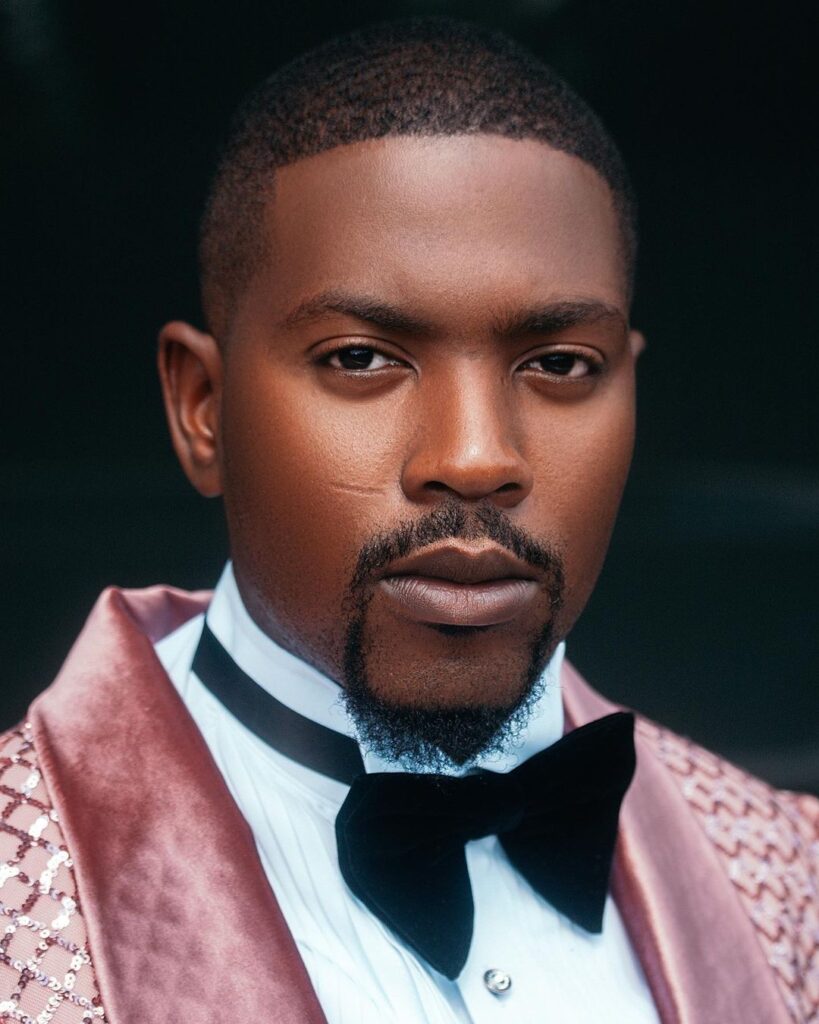 Image of Nkanyiso Makhanya who plays Njeza on Uzalo.

Nkanyiso Makhanya was born on May 23, 1993 in KwaZulu Natal Province in South Africa. Growing up, Nkanyiso appeared on television shows as a child presenter and actor. He started working at the age of 13 because they didn’t have much at home. His dream was to become a successful man but it didn’t come easily.

“I grew up in a family that valued hygiene. My parents were always well-dressed, and I was raised in the same manner. It didn’t matter how cheap a piece of clothes was, it was always clean. As a result, I’d say my parents were a major source of inspiration for me,” said Nkanyiso. [¹]

Makhanya started as an intern on KwaZulu Natal Community television station 1KZN TV. He did camera work, voice overs, research, directing and pre-production which helped him to acquire some experience.

The very same year he landed a presenting role on e.tv kids show Craz-e and he told himself he won’t spent more than three years on e.tv.

In September 2018, his dream came true when he announced that he is leaving Craz-e. This was after he landed a role on Uzalo following auditioning for the second time.

His role on Uzalo

Nkululeko Njeza Xaba, a young adult who is imprisoned after attempting to care for and protect his family, was his role. Njeza was sentenced to prison for assassinating his abusive father in order to protect his family. Makhanya’s character Njeza was jailed for gender -based assault on Uzalo in November 2021. [²] 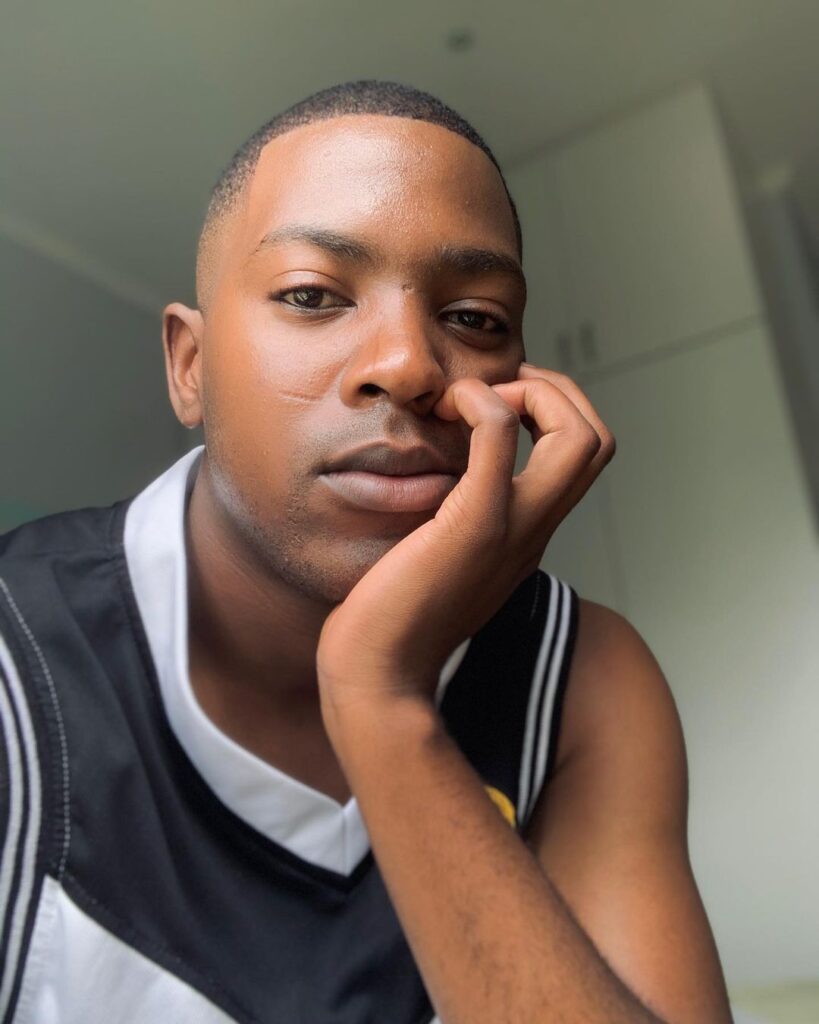 Image of Nkanyiso in real life.

In September 2020, he was reported that he was dating Thando Duma but there is no further information of how their relationship proceeded. In October of 2020 it was again reported that Nkanyiso owns a white Stylish Audi. The Uzalo star stands at 187 metres tall. He is a Zulu, Xhosa and English speaker.

According to Nkanyiso acting on Uzalo has taught him patience and respect. He has learn to support his family even more. He grew up watching Denzel Washington so he got his inspiration from him and other South African actors like Angelina Jolie, Dawn Thandeka King and Menzi Ngubane.

“I am inspired by a lot of people. Denzel Washington who I grew up watching, Angelina Jolie, Dawn Thandeka King who I work with and Menzi Ngubane from whom I draw a lot of inspiration for my character of Njeza,” he said. [⁴]

Nkanyiso Makhanya drives an Audi which is worthy R430 000. He has other expensive cars as well. He is an upcoming star but his networth is about USD 200 000. [³]