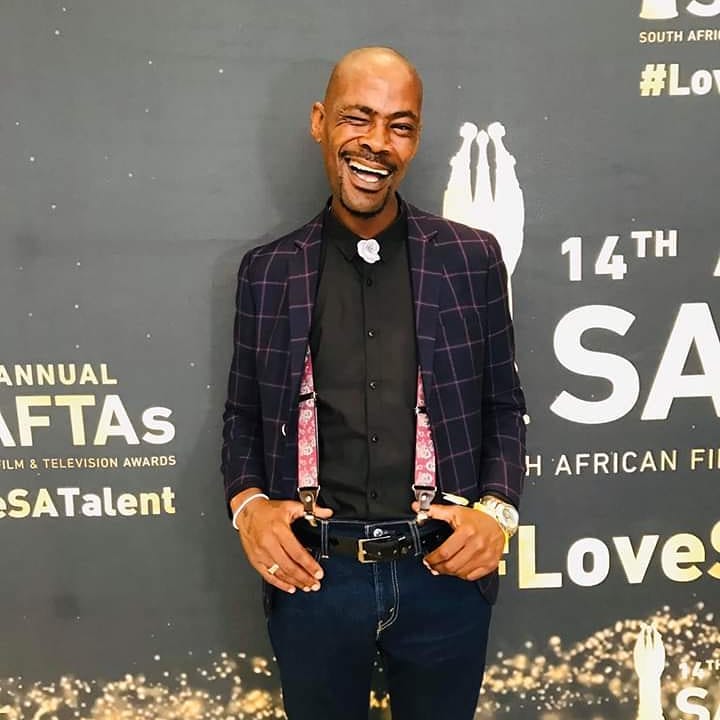 Image of Nelson Ntombela aka Chicken on Rhythm City

As known as : Chicken gangster on Rhythm City

Nelson Ntombela was born on 6 April 1987 in Kagiso, Township outside Krugersdorp west of Johannesburg.
He is the last born of seven children. His parents were pensioners, and there was nothing much they could do to help him. He grew up facing many challenges, and that prompted him to join the wrong wagon. He used to hang out with gangsters, and this made people fear and associate him with a crime. This was, however, true because he used to engage in criminal activities.

By the time he was 16 years old, he was arrested for armed robbery and detained at a juvenile prison. While in prison, he met other gang members, and he became their leader. He was, however, released months later. Yet, he did not quite his gangster life, and that saw him going back to prison at the age of 26 after being found guilty for housebreaking. Something unfortunate happened, and his mother passed on. This made him realize that his only pillar in life is not alive. This prompted him to turn his life arouend and live a crime-free life.[1] 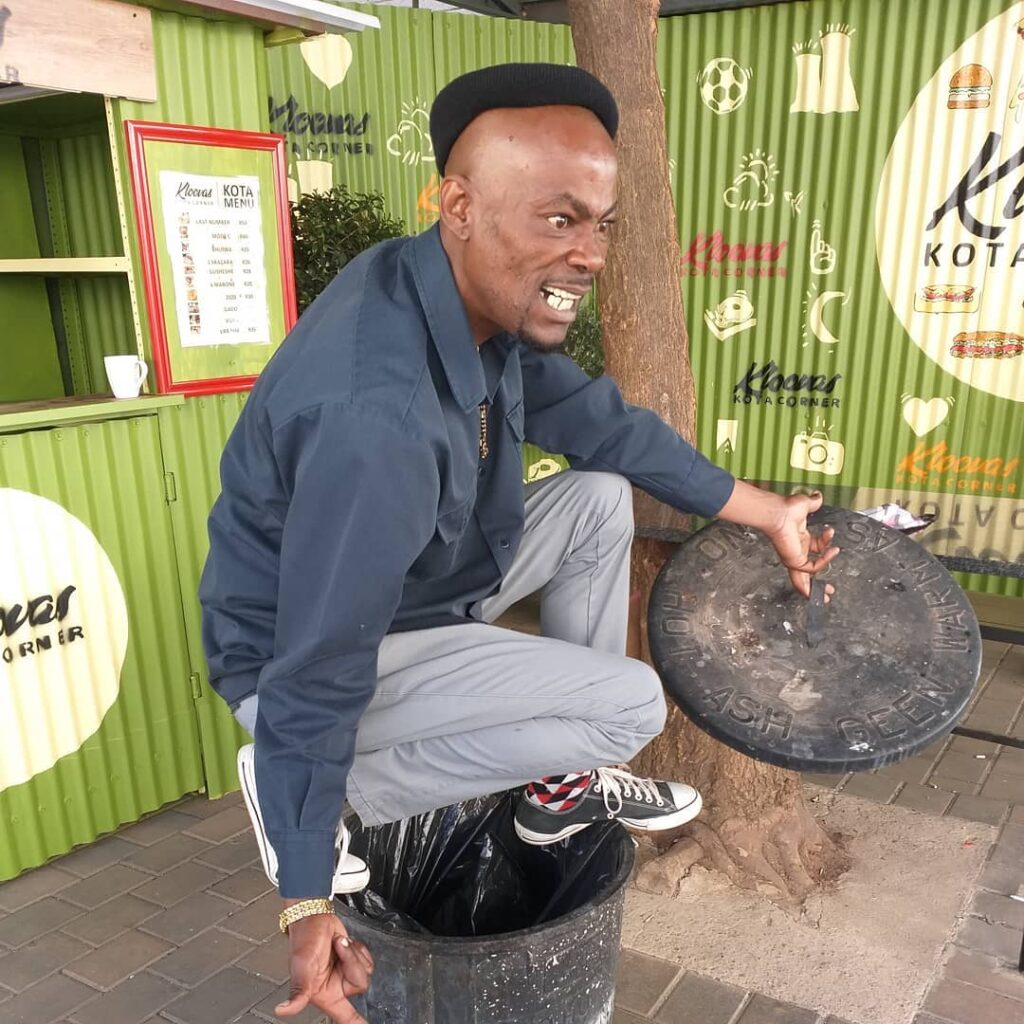 He firmly believes that acting saved his life and made him recover from his gangster life. One year after imprisonment, he started acting in Rhythm City, where he performed with no name. In the act, he was cast terrorizing Suffocate (Mduduzi Mabaso) and Sabelo (Ishmael Songo). He later came back to the show with more trouble, and this time he was given the name Chicken.

He started as a supporting actor before his breakthrough role of Chicken. Nelson performed his character so well that within no time, the directors and producers noticed him and started giving him roles in Isidingo, Generations: The Legacy, and Isithembiso. He acts by the name Chicken. Nelsonderived it from his township folks due to his unusual habits of carrying around a live chicken. He adds spice to his role as Chicken on Rhythm City by using all languages spoken in prison. His sense of style is linked to izikhothane street pop culture, and it enhances his role. Recently, he is on the Mzansi Magic soapie The Queen as Skhali.

He is happily married to his beautiful wife, and they have a kid. However, little is known about the name of his wife. He posts pictures of them on social media.