Nandipha Khubone, born in 2000, is a 22-year-old South African actress and filmmaker well known for playing Sibongile on Mzansi Magic drama, Gomora. She is a New York Film Academy alumni. 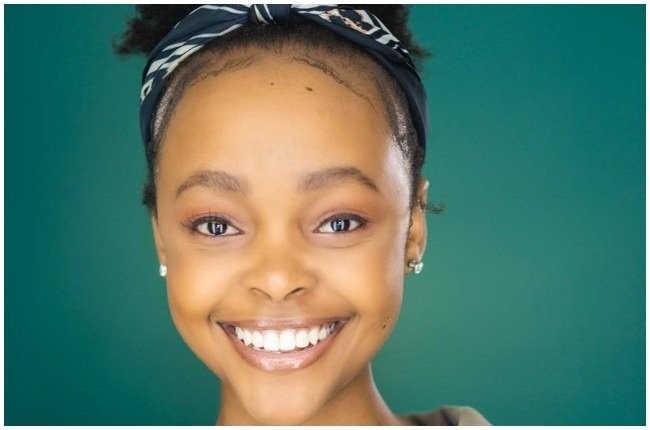 Nandipha Khubone was born between 1999 and 2000 in Durban, KwaZulu Natal province in South Africa. While still in primary school, Nandipha used to get small roles in plays, that’s when she knew she wanted more of it because she really enjoyed acting. She grew up watching the very actors she now calls colleagues and for her it’s a crazy but amazing experience. 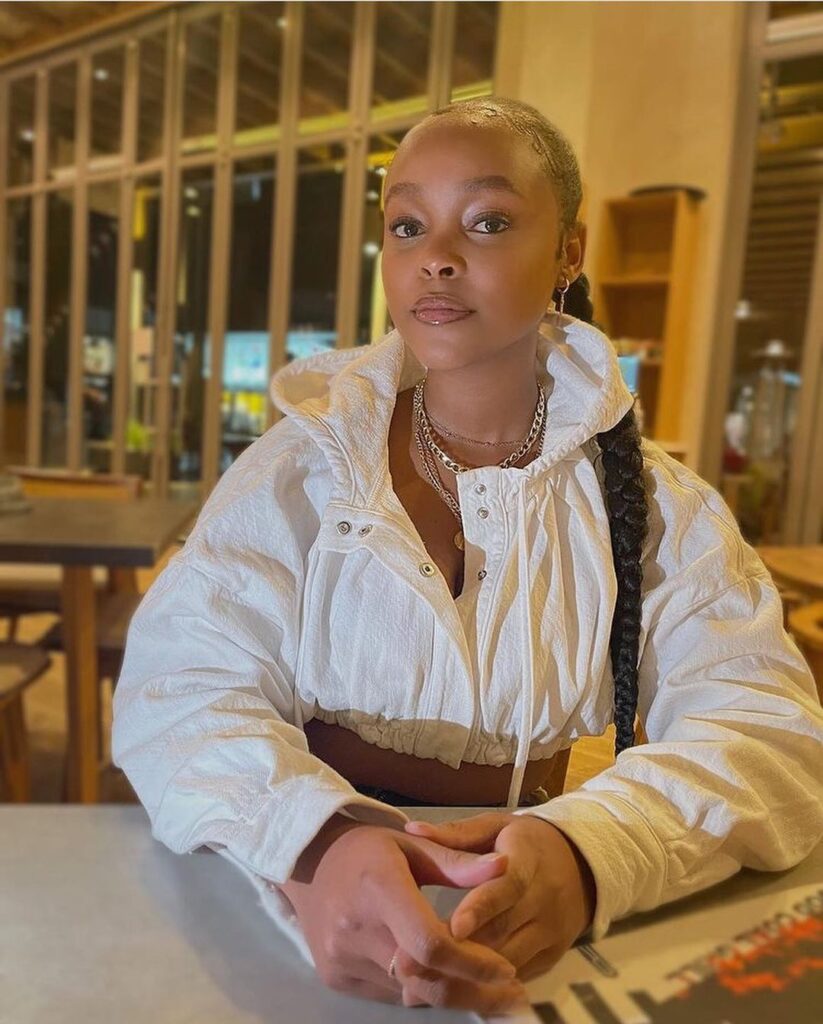 When Nandipha got into high school she focused more on extra-curricular activities and started doing public speaking and other things that would get her on stage.

“I also started theatre and when I saw that I was excelling in it, I knew that this was what I wanted to do for the rest of my life,” said Nandipha.

In 2018, Nandipha decided to go abroad (in America) to study acting but she had to come back home because of Covid19 but proceeded with her studies online. So, she studied filmmaking, directing and producing at the New York Film Academy.

Nandi Khubone is Sibongile on Gomora

Nandipha started to realize her acting career when she made her debut on Mzansi Magic television series of Gomora. But before her debut, Nandi was sharpening her acting skills in Theatres. According to her, getting a role on Gomora wasn’t a gift in silver platter, the rising star had to go through Numerous auditions before she was accepted. ¹

“I matched the character description and I submitted my audition tape by myself and it wasn’t seen, so I sent it again through my manager and it was seen by the producers. They then called me right away and told me it was a done deal. We went in for one more round and it was history after that,” she recalls. 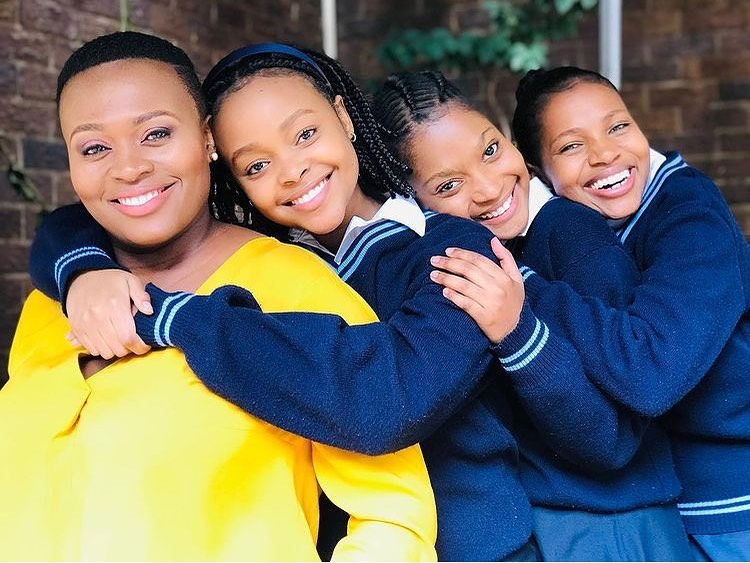 Sibongile (played by Nandipha) on Gomora telenovela is a 16 year old who entered Zodwa’s (played by Sana Mchunu) household with a bad attitude, a quick mouth and spoilt girl tendencies but was quickly called to order by Zodwa and half-brother Teddy (played by Sicelo Buthelezi).