Mukudzeyi Mukombe aka Jah Prayzah born on 4 July 1987(age-34 years old) is a Zimbabwean musician and a lead member of the band Third Generation well-known known for his song Tsviriyo. 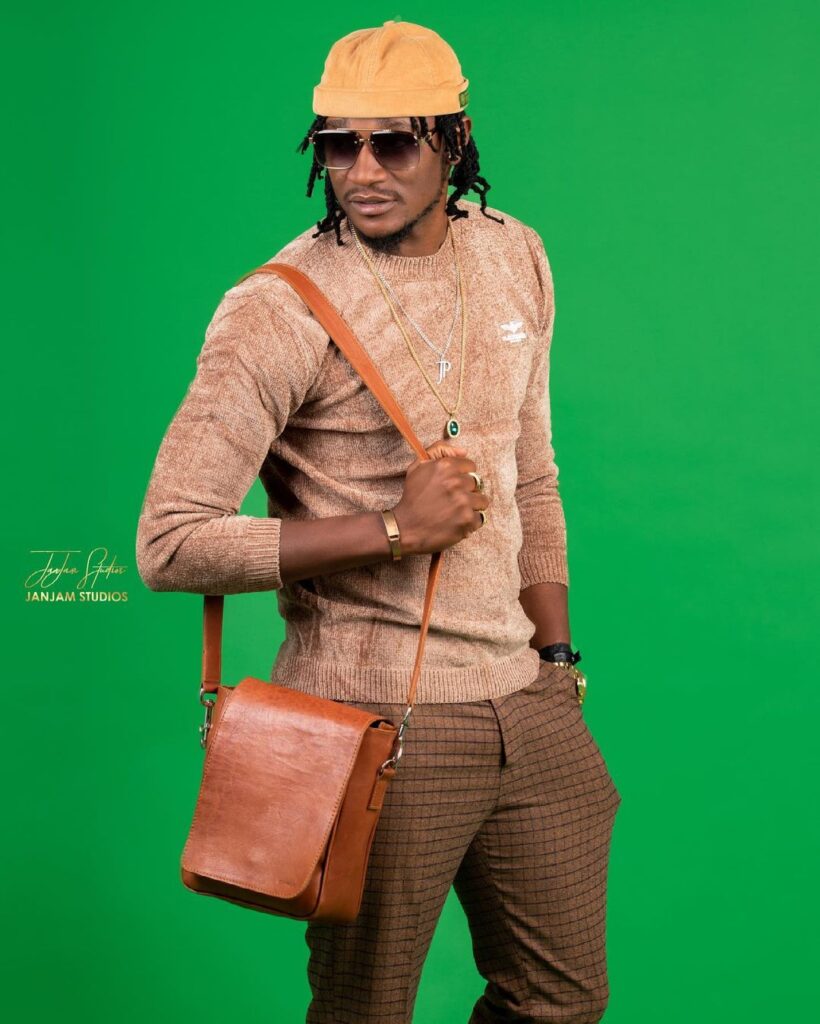 Mukudzeyi was born on the 4th of July 1987 in Uzumba, Murehwa a small town about 95km from Harare. Mukudzeyi is a last born in a family of five. As a young boy he liked writing, reading his father’s Shona novel, swimming with friends, and hunting in the forests.Time and again he would come back home with his shorts torn from all the climbing and adventure.

Most importantly he liked to sing. He nurtured this habit through singing at school assemblies and at church as well as playing the Mbira with his teacher Mupa Musimbe. As he grew older and as his Mbira skills improved. He felt confident and inspired to pursue his interests music. People began to realize his natural gift in music and language and encouraged him to be serious with it. [1]

He attended Musamhi primary school and later Musamhi High school in Murehwa in Mashonaland east province. Mukudzeyi relocated to Harare where he stayed with his uncle Savanhu. He eventually finished his ‘O’ level ‘A’ level education in Harare at Kuwadzana High 1 School.

Mukudzeyi ‘s first experience with creating music was when he was in form 2. “In form two there was a teacher who played the Mbira and I was so in love with the instrument. Later while schooling at Kuwadzana High school, he bought a Mbira music instrument from a close friend, Tichafa Matsika.

In Budiriro he started to record dancehall and reggae tracks with his friends, with some tracks creating a vibes in the surbub but failed to hit the national music scene. He later decided to venture in his long-time hobby of Music Agro- jazz. He recorded tracks with Dj Thando and other local producers, releasing hits such as Sorry Mama and Seiko. These tracks received better publicity than the ones he recorded previously.

Mukudzeyi was encouraged by cousin Keyboardist Simeon Mukombe, to record a demo with him. They recorded an album titled I Love Reggae unfortunately it didn’t do well but they got encouragement from friends who listened to it. Later on in 2007 he recorded another album Rudo Nerunyararo which wasn’t successful either. The album had the track Zororo which became popular much later in his career.

In 2013 he released his fourth ulbum Tsviriyo and won a NAMA award for song of the year, for song Gotchi Gotchi. In 2014 he released Kumbumura Mhute. The very same year he won five NAMA awards and two ZIMA awards. In 2015 he opened new studio and released his sixth studio album Jerusarema.

His most notable was a collaboration with award winning Tanzanian artist Diamond Platnumz on his hit song Watora Mari, which reached over a million views on You tube in less than a month after its release. November 2018 he launched his eighth studio album titled Chitubu and it features collaborations from well-known African artists such as Patoranking and Sauti Sol. In 2019 , he was nominated for the Best Male Artist in Southern Africa in the all Africa Music Awards.

He is married to Rufaro Chiworeso whom he sang about in his song Rufaro. They have 1 son and three daughters. He also has a son from his previous marriages