Mpho Osei Tutu is a 40-year-old French-born South African actor and voice artist of Ghanaian-Mosotho descent. He is best known for his roles in the films and television serials: Seriously Single, Mrs Right Guy and The Jakes Are Missing.

Apart from acting, he is also a screenwriter, director and producer. Moreover, Tutu also starred as the leading character of the South African 2018 series called The Imposter. Which was the second boy’s vision following the first girl’s vision. He played the role of Tebogo and Gary Mokoena. 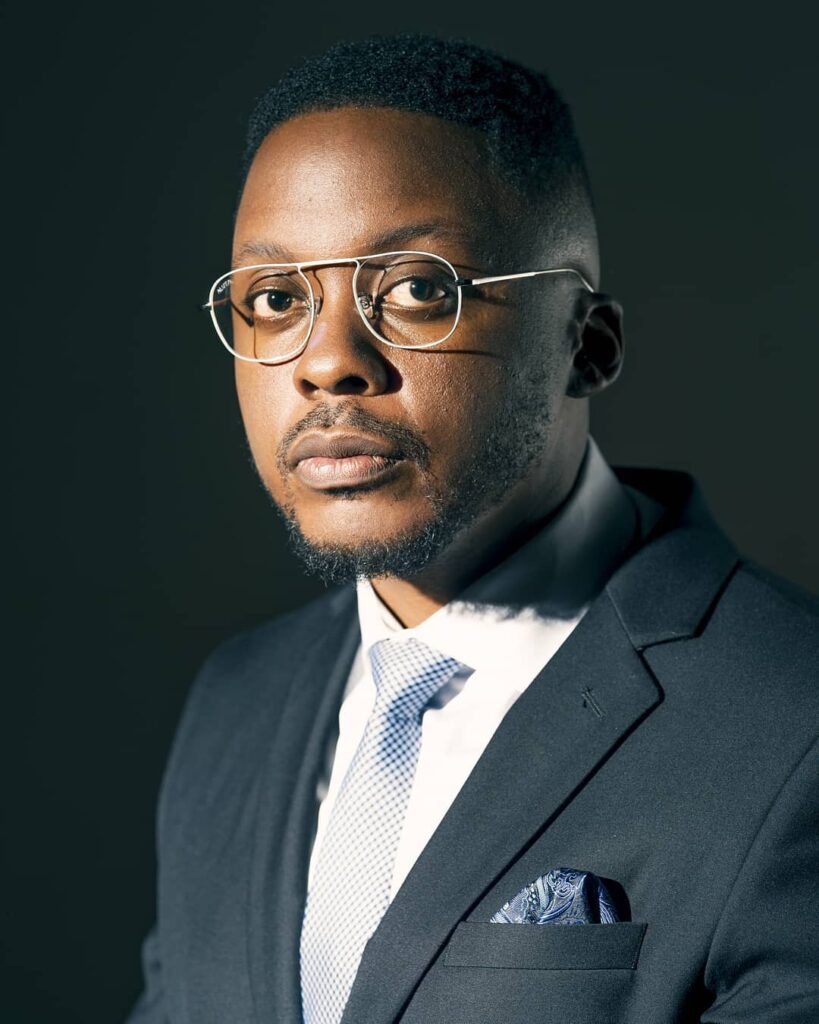 Tutu was born on 31 December 1981 in Paris, France to a South African mother and a Ghanaian father. Mpho Osei Tutu’s mother is of Mosotho descent. Over the years, he has lived in Lesotho, England, Togo, France, and Ghana, and he considers himself a global citizen. Mpho Osei Tutu’s parents’ ethnic backgrounds exposed him to a wide range of cultures. His family moved to South Africa in 1992. Mpho Osei Tutu was eight years old when he first became interested in drama. [ ¹]

While studying for a degree in Dramatic Arts at Wits University, he met his wife, Tumi. He then majored in television and screenwriting. His university years paid off.

And he is now a household name in the South African acting scene. He is a well-known actor and voice artist. His voice can be heard in a variety of voice-overs, radio plays, and book readings. He is the Vodacom IVR voice, one of the country’s internet service providers.

Mpho Osei Tutu lives with his family in South Africa, where he works. Mpho Osei Tutu’s wife is the stunning Tumi Morake, who is also a movie star. Tumi is well-known for her roles in Mrs. Right Guy, Seriously Single, and The Jakes are Missing. They have three children, two boys and a girl, and have been married for ten years. The two have displayed their romance and love on television and social media, keeping fans interested in them.

Does he have a twin brother?

Well, the answer is no. He just played a double role in the production film imposter. Where he was acting as a twin of himself. So, don’t confuse him with himself as the pun would go. 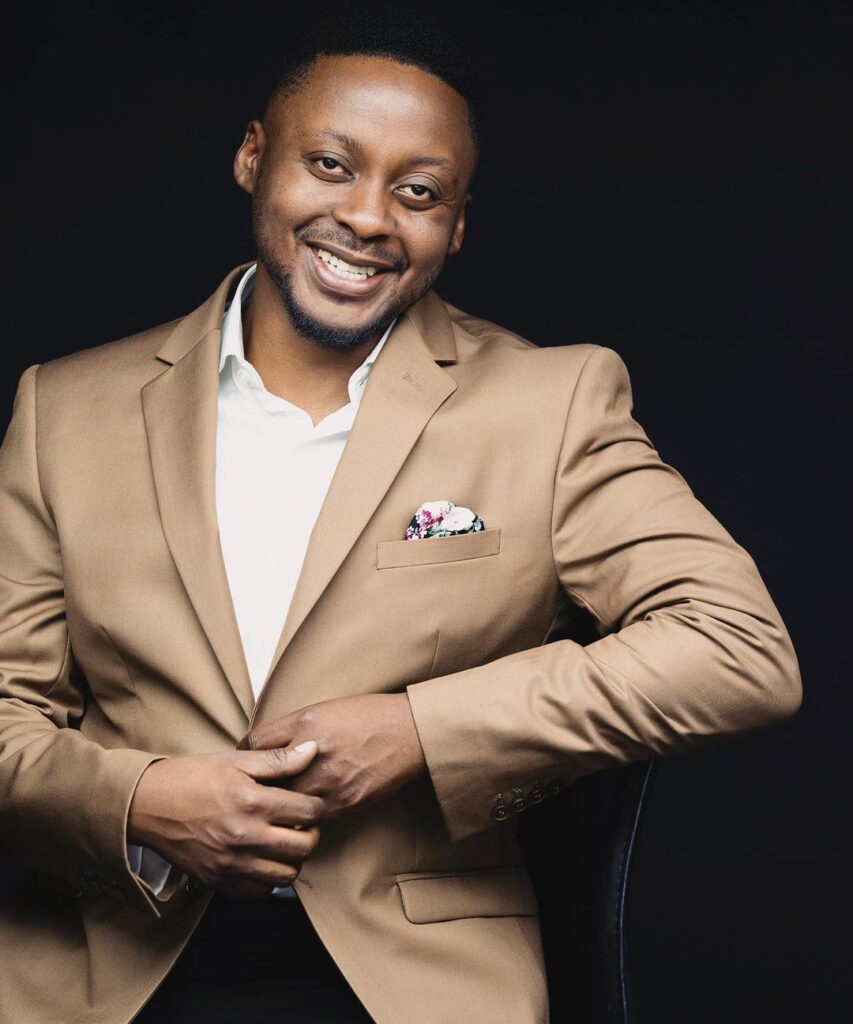 Image of Mpho Osei Tutu known as Tebogo in The imposter.

Furthermore, his years of experience in the industry have earned him prominent roles on film. Including Niko in the sitcom Samsokolo and Mr Leleli in My Perfect Family. What is the story of his life?

Here are some interesting facts about him. Moreover, he has also played Gabriel in the Mzansi Magic prime time sitcom Kota Life Crisis. And, Niko in Samsokolo, Desmond in Home Affairs, and Bomba in the feature film A Million Colors. [ ²]

How many awards does Mpho Osei Have?

For his outstanding work, the talented actor has received numerous awards and nominations. Moreover, he received the Standard Bank Ovation Award in 2010.

For his work on the play Convincing Carlos. Thereafter, he won the La Fleche in Sylvaine Strike’s The Miser in 2013. And, in 2014, he was nominated for Best Actor in a TV Comedy for his role as Niko in the sitcom Samsokolo.