Mondli Thusi is a South African actor, radio host and director best known for playing Selepe on e.tv’s Scandal. While, most people may know him only as Duncan Selepe, he is a family man and many other things. Also, he’s been in the industry for quite a while. 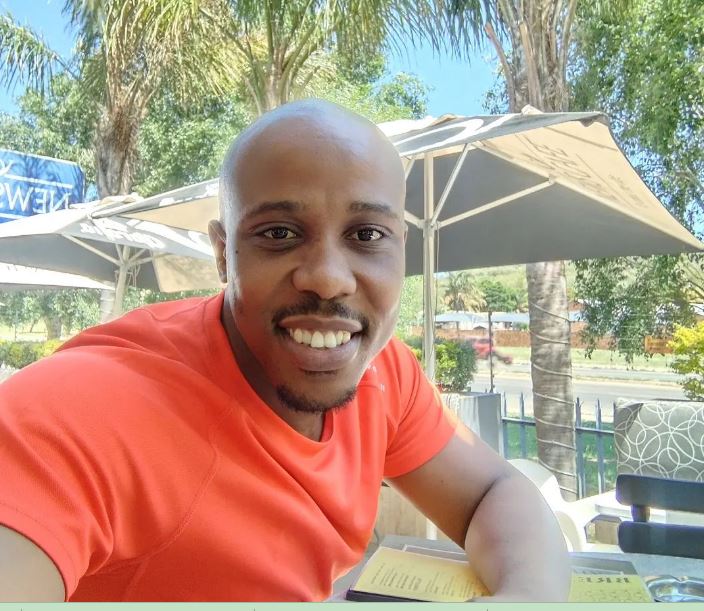 Mondli Thusi was born on the 18th of January 1987. Making him 35 years of age as of 2022. He was born in Newcastle to two supposedly Zulu parents. Moreover, he has one older brother and 2 other sisters. His parents are still together to date and he just celebrated his mother’s 62nd birthday recently. To which on her 61st birthday he took her and his father to a spa treatment vacation. So, he’s got a very good stable family at home. He’s also close to his siblings.

His education is unknown. Both his secondary and tertiary education remain unknown. However, Thusi is an experienced actor, director and a master behind the scenes of many films and telenovelas we see and love. He moved to joburg to make a change and that’s what he’s done. 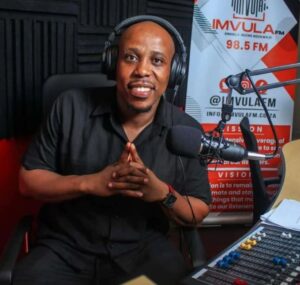 While most think of him as a violent guy from his role as Selepe on Scandal. He is actually a loving father. The most loving you’ll ever see. He has a son whom he spends much time with. Goes on dates and vacations with him and calls him his best friend. Things seem to be quite great for the two. However, there’s no knowledge on his baby mama. Neither is there information on anyone he may be in a relationship with as of yet. Mondli has two sisters, one of which just recently graduated.

His actual height is unknown. However, estimates place him at a height of 1.75m to 1.78m. So, with his masculine build. He’s basically a beast of a man. Which is why it was easy for him to throw Cee Jay (Thulani Hlatshwayo) to the roof.