Who is Mondli Makhoba? Know his age, career, nationality, wife and children

Mondli Makhoba , born on 15 May in 1978, is a 44-year-old South African Actor best known for playing Nkosana on Hlomu The Wife alongside Mbalenhle Mavimbela. He appeared on Generations, Uzalo, Isithembiso and eHostela. 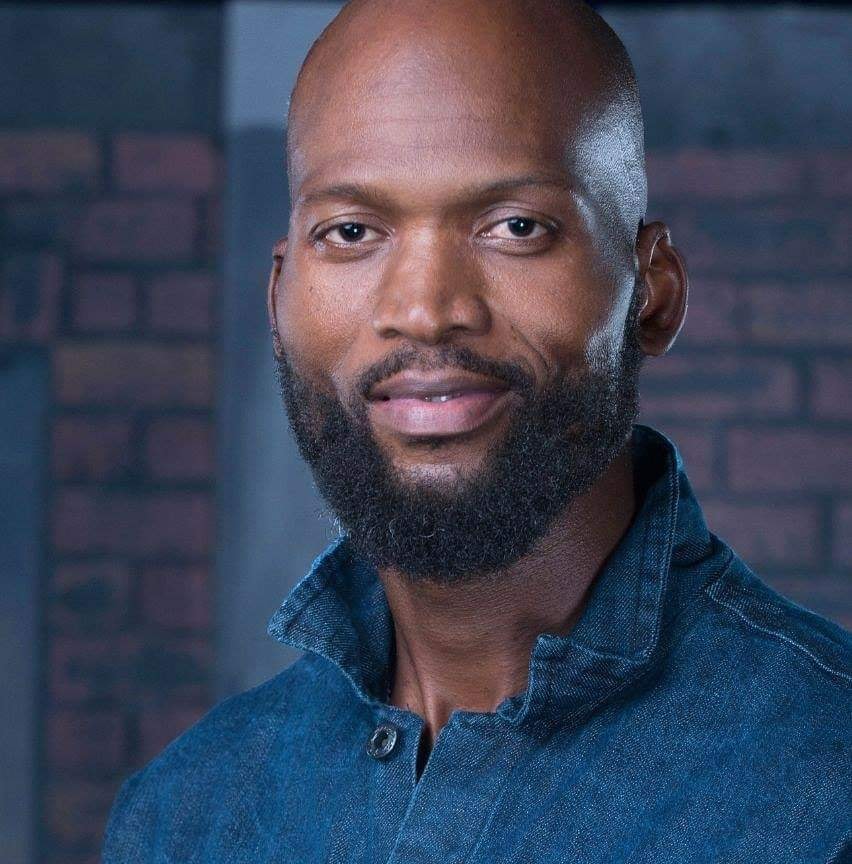 Mondli Makhoba was born on 15 May 1978. He was born and raised in Umlazi and grew up in Gingindlovu. He is a Zulu and English speaking man who has become famous in the acting industry. Mondli wanted to study information technology in order to work with computers but his family didn’t have enough money to pay for his fees.

So he joined local choirs where started to do the singing part of art. Fortunately, while performing in a community choir, he was told about a play called Shaka Inauguration, so he auditioned for the part of Shaka and was cast.

He attended KwaMathanda High School in Durban KwaZulu Natal and went to University of South Australia.

When did he begin his career?

The former Uzalo actor, Mondli began his acting career in 1999, in a theatre play called SHAKA’s INAUGURATION. With this play he travelled the world portraying his role of Shaka. He spend six years abroad acting in big theatres including those in UK.

“I didn’t want to have regrets and I decided to purse acting and I got the chance to tour the UK and perform in big theatres over there. I wanted to exhaust all the talents that God has given me,” he said in News24 publication.

He believes that acting is his passion and destiny. This first acting step made Mondli to develop a desire to pursue acting.

Mondli had roles in Umkhokha, Generations and Imbewu the seed. He played Captain on Generations, Shukela on Imbewu the seed, Ganda from Isithembiso and Pastor Nkosi on Uzalo season 1 and 2. He appeared on other television drama serials such as eHostela, Easy Money and Roots.

In 2021 Mondli landed role a role on The Wife alongside Mbalenhle Mavimbela. He plays Nkosana on The Wife, the eldest of eight Zulu brothers whose parents were murdered tragically by a community vigilante in Mbuba KwaZulu- Natal. He’s a man of a few words and thinks carefully before he acts. The telenovela is inspired by a novel from Dudu Busani-Dube.

Things he used to do before joining acting:

Mr Makhoba also known as Shukela on Imbewu used to do Information Technology before he would join acting. But he couldn’t proceed with education because of lack of finance.

His favourate local and international actors:

His character on his former role on Uzalo:

The Uzalo actor believes his role on Uzalo was awkward since it did not correspond to his real person. In reality he is a very gentle man who would never take advantage of women but on Uzalo he would.

Other films where Mondli played a role:

Back in 2010, Mondli played in his first film in Australia and he played Mthobisi in Malokazane on Mzansi Magic. In 2015 he acted in Australia in Casualty film, he played an African warrior. Mondli also acted in Paper Planes (2011), Casualty, iZulu, Lindwni, Grey Matter, uMahamba Yedwa and HG’s the Cobra.

His best moments on the screen:

Mondli’s best moments is when he played his role of Shukela where he appeared on the same screen with Leleti Khumalo. “I grew up watching Leleti Khumalo, so to share a scene with her was the most awesome thing ever and BEST OF ALL to work with Duma ka Ndlovu, a man I respect a lot and I honour with his work was so incredible.” Said Mondli.

The challenges in acting career:

Mondli is a poet and writer

Mondli is also a poet, and he recently published an anthology of 77 Zulu poems. Imizwa Nemi Cabango is the name of the game (words and thoughts). He claims he wants to make sure the Zulu language is respected.

Personal life of Mondli Makhoba: To who is he married?

Mondli is a married man who was blessed with five children. Playing family man kind of roles makes him ponder on his family as he acts in resemblance to his real life. He is very secretive when it comes to his family and personal life so his wife is not yet known to the public.

Speaking about his kids and family he said,

“Being a father is the best thing ever. They have taught me a lot because culture tells us that men don’t cry but my kids don’t care about that they take to all emotional corners and the role that I play on The Wife helps me be honest with my feelings.”