Moliehi Makobane is a 32 year old Lesotho-born and South African actress, director, voice artist and radio personality. She is well known for her starring role as Thuli Mabena on Mzansi Love: Kasi Style, in 2012. 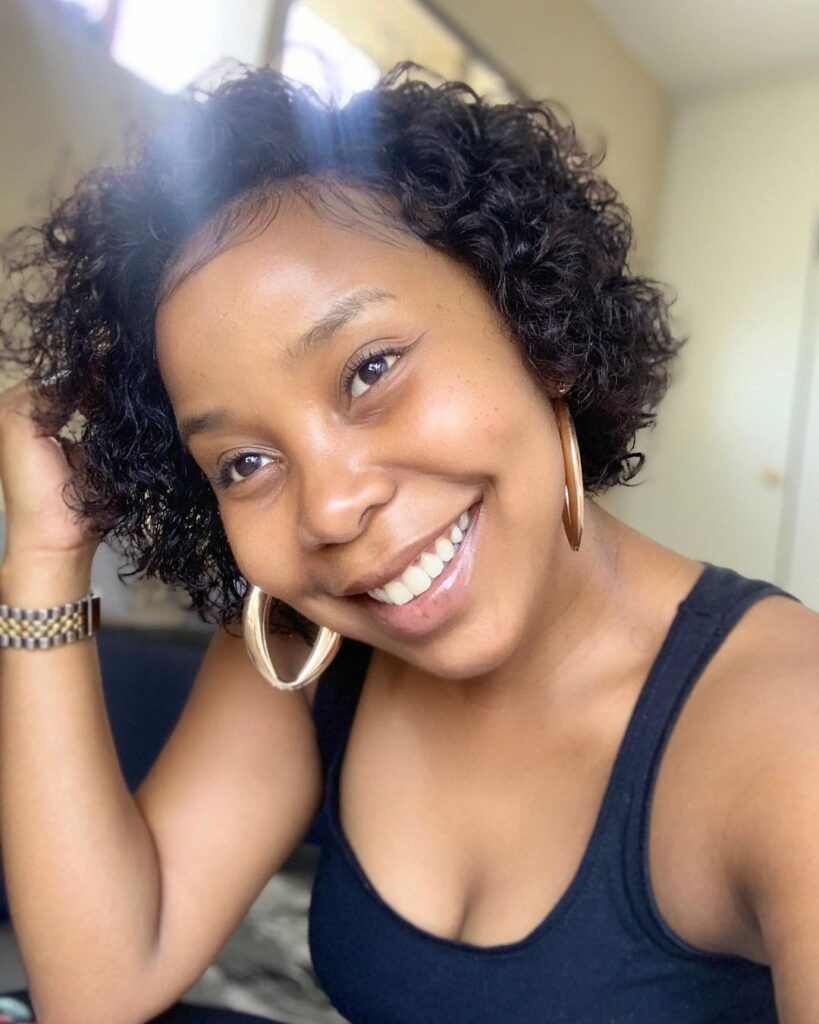 Moliehi Didie Makobane was born in Maseru, Lesotho. She was born on August 17, 1989. After that her family relocated to Johannesburg where she finally grew up. She developed love for arts at a very young age.

Where did she acquire her education?

Moliehi attended National School of the Arts where she did drama. After that she enrolled at the University of Witswaterstrand and later graduated with a BA Dramatic Arts Honours Degree.

Yes, Moliehi has a dual Citizenship. Her father is a South African from QwaQwa Free State and her mother is from Lesotho. So she is a Mosotho and a South African. In 1995 they relocated to Johannesburg which Moliehi relate with more than Qwaqwa and Lesotho. ¹ 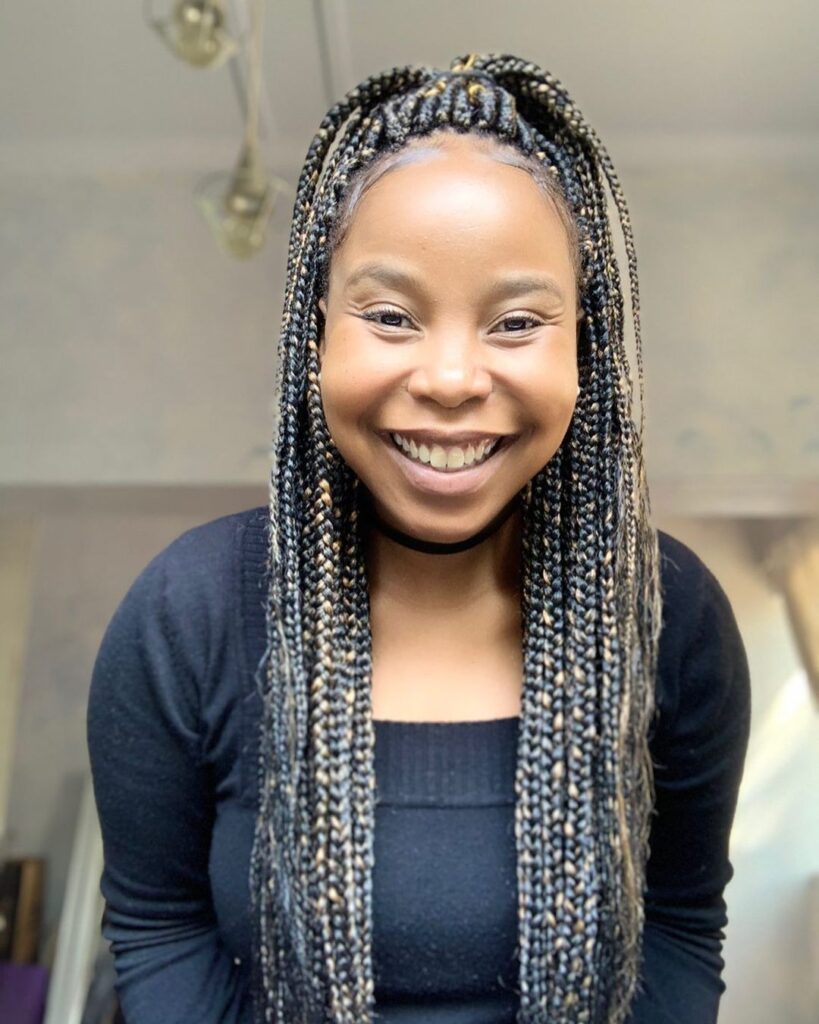 Moliehi made her television debut in 2011. This is when she appeared on e.tv anthology series, eKasi: Our Stories, in the episode entitled “Abafelokazi” (meaning House of Widows). In eKasi, she played Pearl, a supporting character. In this episode, an elderly woman goes to great lengths to keep her daughter-in-law from going on with her life a year after her husband passes away.

In 2012 she starred on another e.tv anthology series Mzansi Love: Kasi Style as Thuli Mabena. In 2013 she starred as Bontle on intersexions season 2 which is premiered on SABC1. She also starred in the SABC1 drama series on Sticks and stones.

In 2021 she made her debut appearance on SABC3 drama The Estate as Tsholofelo Tau from season 1. Then in 2022 she was casted as a starring on Entangled 1Magic drama alongside Vuyo Dadula and Vuyo Ngcukana. 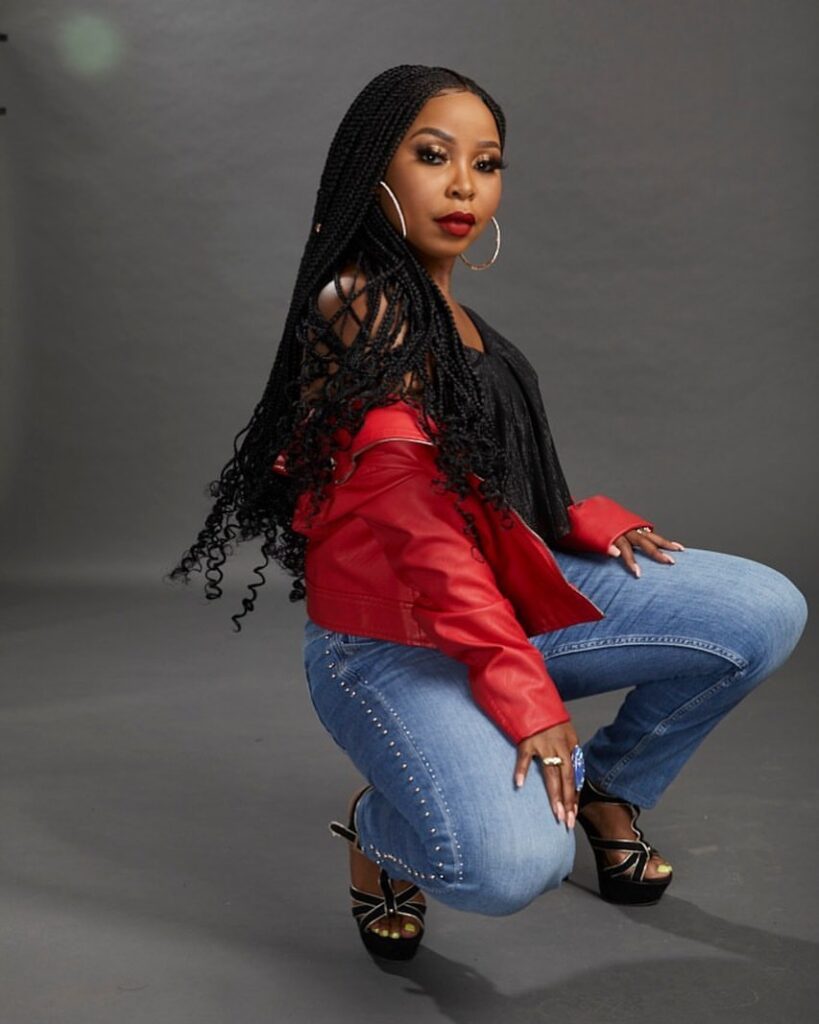 Didie Makobane in real life. Get to know het personal life history in the following subsection.

Moliehi is a Sotho South African girl who is short in height. She used to despise herself because of her height deprivation but now she is confident about it. Her parents are proud Basotho and speaking pure Sesotho has helped her getting television roles. Moliehi Didi Makobane looks up to her mother, who motivates her in almost everything.