Molemo Tlali is a 24 year-old South African actor. He is best known for playing the role of Khumo on Mzansi Magic’s The Queen. 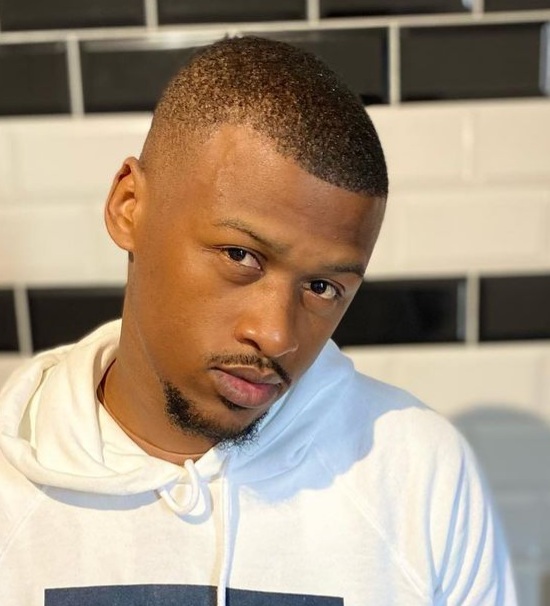 Image of Molemo Tlali as Khumo on Mzansi Magic’s The Queen.

Molemo Tlali was born in 1998 in Bloemfontein, Free State Province in South Africa. Growing up he had access to watch the best movies and developed a dream of being in one of them one day. He loved acting but he didn’t have a platform to do it. After finishing high school he chose to do modelling and to study marketing.

When he broke the news that he wanted to be actor his parents were sceptical about it but eventually give him the support he needed. “My parents don’t really trust Joburg and they were concerned I would meet agents that would take advantage of me,” he says. 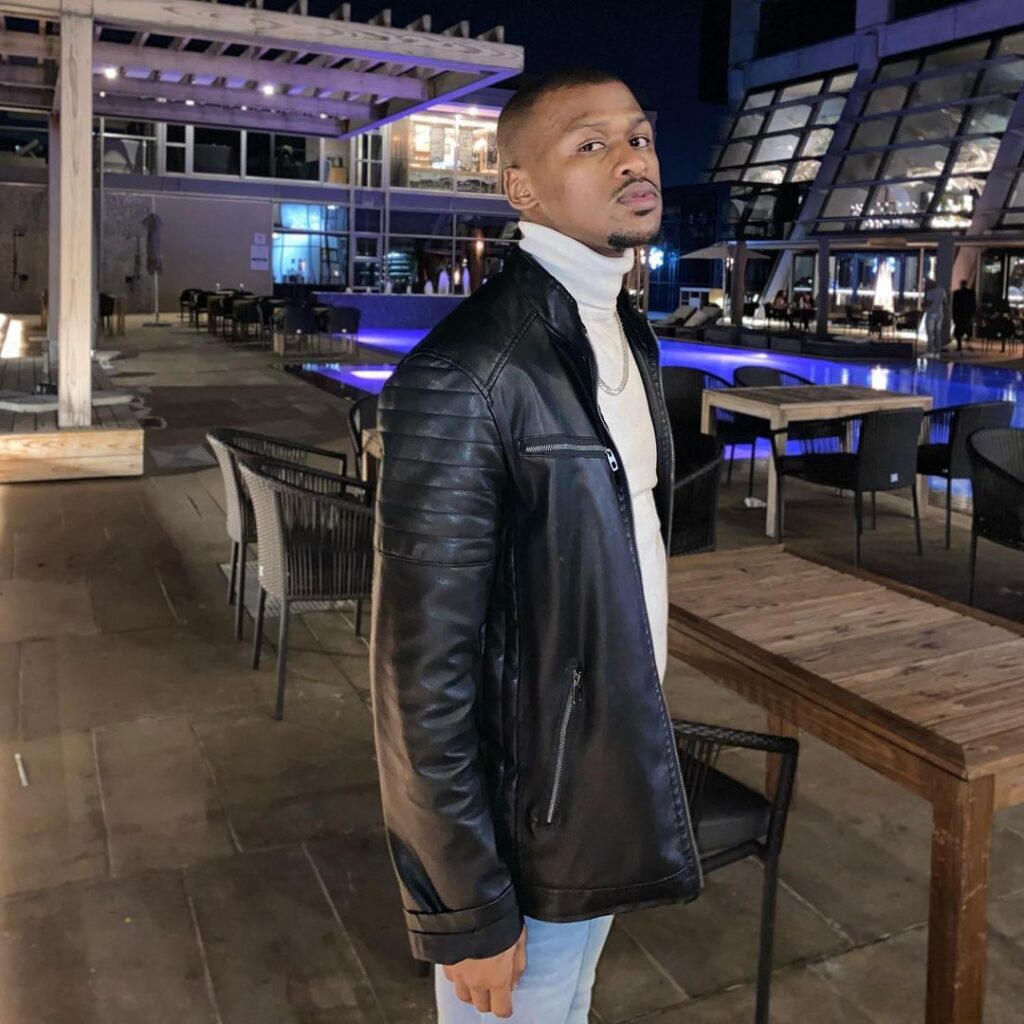 Molemo T as Khumo on Mzansi Magic’s The Queen.

After high school, Molemo’s parents helped him to get a right agency for acting and modelling. He started out modelling and then he later auditioned for acting roles. His first debut role on television was to play Khumo Sebata on The Queen.

“So I stopped modelling and joined a agency that got me castings but I was [not] getting any of them. She (the casting agent) finally sent the role for Khumo and I got the role. My first gig has been my breakthrough,” said MolemoTlali.

When he landed his role on The Queen he had no acting experience from any soapie or theatre production.

Playing Khumo on The Queen

Molemo enjoyed appearing on The Queen as Khumo as he worked alongside Jessica Nkosi and Rapulana Seiphumo. He described his character of Khumo as a humble person. The family of Khumo Sebata on The Queen is locked in a fierce rivalry with the family of the love of his life.

In the beginning of January 2022 it was reported that Molemo was leaving The Queen. To him the news did not come as a surprise but he was grateful for the opportunity and looked forward to build his name further.