Moitheri Pheto (born 11 May 1981) is a South African actress and casting director. Who is best known for her leading role as Miriam in the 2006 Oscar-winning feature film Tsotsi. However, she goes by the name Terry Pheto. Which is a transliteration of her own name. And recently in 2016, she played Seretse Khama’s Sister Naledi Khama. In the movie “A United Kingdom”. [1] 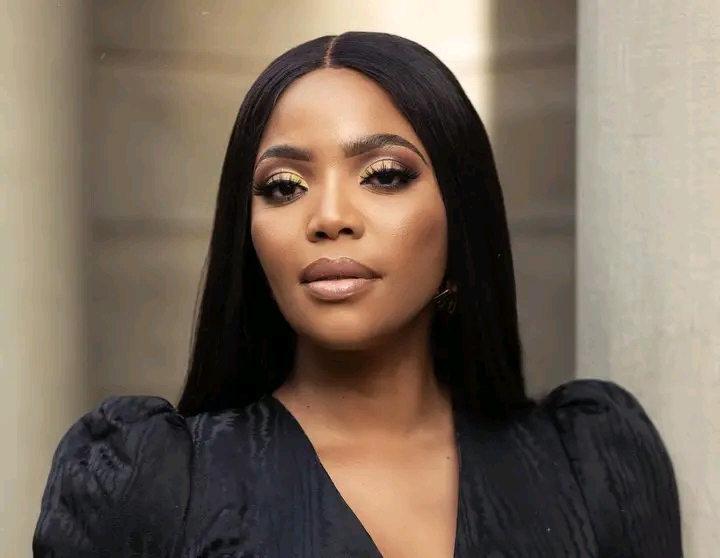 Moitheri Terry Pheto is a South African actress best known for her role in the Oscar winning South African film Tsotsi. While its not quite clear where Pheto was born, we know she was raised in Soweto. She had a stern love for the stage and for acting. According to Terry, she discovered her love for acting around the age of 9.

Her family moved around a lot. As a result of her parents not being in good terms. However, as a young student, all Pheto could participate in was theatre. And, that’s all she did. So, after finishing her matric. She went on to further her acting skills in the community theatre. This is because it was extremely hard and expensive to further her education at a tertiary institution.

Read: Who is Terrence Ngwila? Know his age, career and nationality

As pertaining her personal life. Pheto is reported to having one child only. Moreover, in 2019 Terry got married to her current partner, Masande Peter. The two have been married for 3 years as of 2022.

Her height is 168cm as reported by her agency. And her networth is estimated at above R10 million. Considering she owns her own production company and toy brand. Also, If you include her acting. The number starts to add up. However, these are hypothetical estimates provided by financial analysts and not the actual Networth. Moreover, note that her net worth is not the same as her bank account amount. 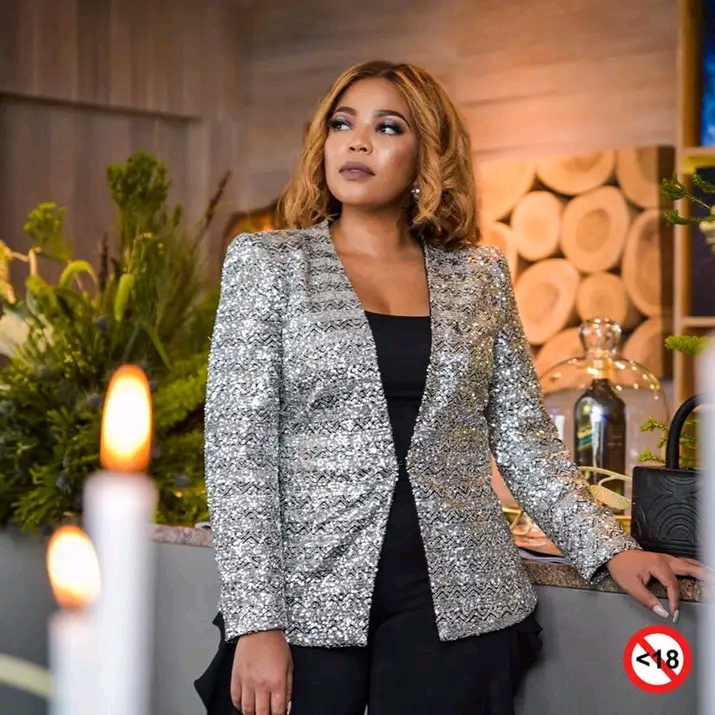 Image of Image of Moitheri Terry Pheto known as Miriam from the feature film Tsotsi.

Terry was discovered by her agent when she was only 20. And, she recalls that time being very exciting. However, she faced initial rejection but persevered. Until her first major break when she was casted as the lead female role in Tsotsi. And, this was a life changing moment in her life and she knew things were about to change.

After the success in Tsotsi. Moitheri went on to get roles in international productions.  Such as Bold and the beautiful and Mandela long walk to freedom. And, some Television series she has acted in include the SABC1 drama series Justice for All (as Lerato), Zone 14 (as Pinky Khumba). As well ll as Jacob’s Cross, as Mbali. Pheto played the key role of Fikile in the SABC2 mini-series Hopeville, from March to April 2009. The series was later made into an award-winning film. In 2011, after leaving South Africa to try her luck in Hollywood.

She landed a recurring role of a heart surgeon, Dr. Malaika Maponya, on the American soap opera The Bold and the Beautiful. She was the subject of an episode of the Nicky Greenwall-hosted documentary series The Close Up, which aired on e.tv and the eNews Channel in 2012. In the same year she was a featured subject in the first episode of the second season of the SABC1 reality series Play Your Part, aired on 9 July 2012. In 2010 she was a guest judge on the SABC1 reality competition Class Act, in the “Film Noir” episode. 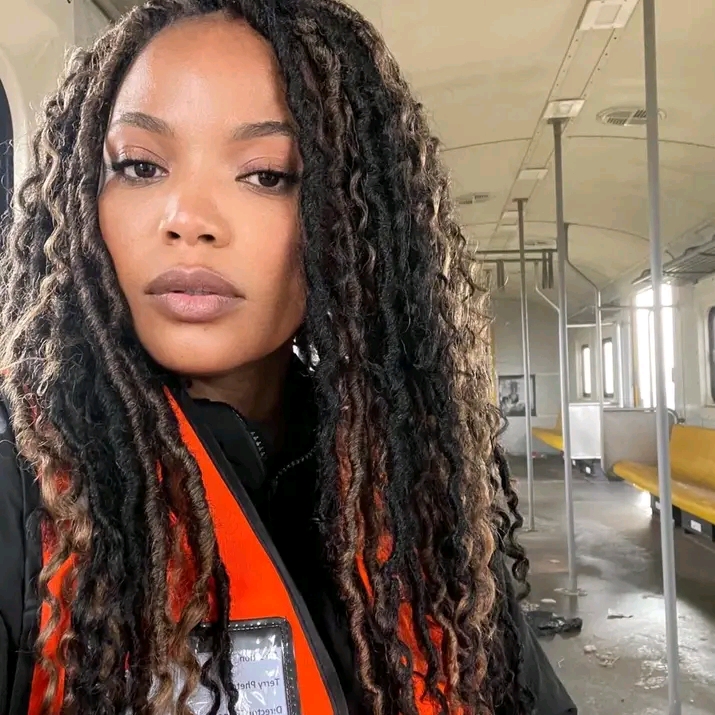 Image of Image of Moitheri Terry Pheto known as Miriam from the feature film Tsotsi. She is businesswoman in real life.

While most only know of her acting side alone. Moitheri is also a business woman and owns her own production company. The company named Leading Lady Productions is where Terry finds herself when she is off the big screens.

Aside from her production company, Pheto is also the founder of the toy brand “Let’s learn toys”. As Terry is trying to uplift women in the society from being underprivileged. She takes her time to motivate and share close to home stories from her own background. In hope to inspire other young women and girls that it is possible.

This is the latest of the movies she’s been in since her first movie Tsotsi. So, these are the films she has acted in to date:

Terry has won two awards up to date. Among which you’ll find the Africa Movie Academy Award for Best Actress in a supporting role. Aswell as the 2012, Golden Horn Award. For her Best Supporting Actress for How to Steal 2 Million.