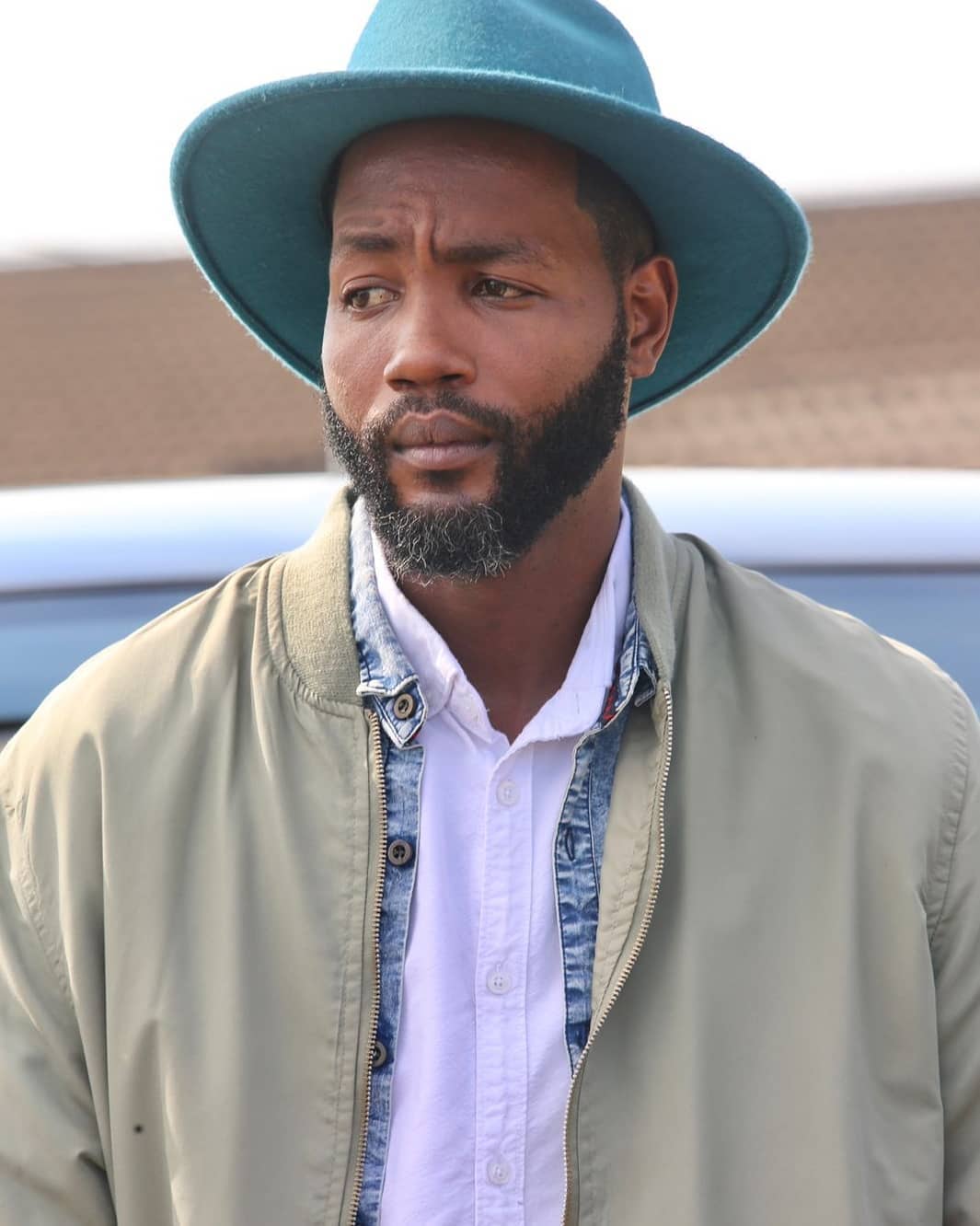 A picture of Menzi Biyela from Uzalo

Born 1983 on the 5th of May, Menzi Brighton Biyela is a South African actor, singer-songwriter, rapper, director, entrepreneur, music producer and a voice over artist. He graduated from the Durban University of Technology in 2004 with a Diploma in Drama. Which included, Drama, Acting, Singing and Writing. Menzi is pretty much the definition of a multipotentialite. He has so many talents. Many of which include, Singing, Rapping, Acting and Music production. Brighton has a youtube channel called Menzi Biyela where he shares snaps from his career. In one of the videos he shared his long ago acting scenes with the legendary Siyabonga Shibe.

He furthermore shared some of his rapping and singing performances. Menzi has been in the acting and Music industry for a very long time. Close to 30 years. However, most of the time he is behind the scenes directing movies anf theatre plays. He has a company called Properlymade Management Concepts which deals with Film production, theatre plays and even produces music. You can say he does not think inside the box. 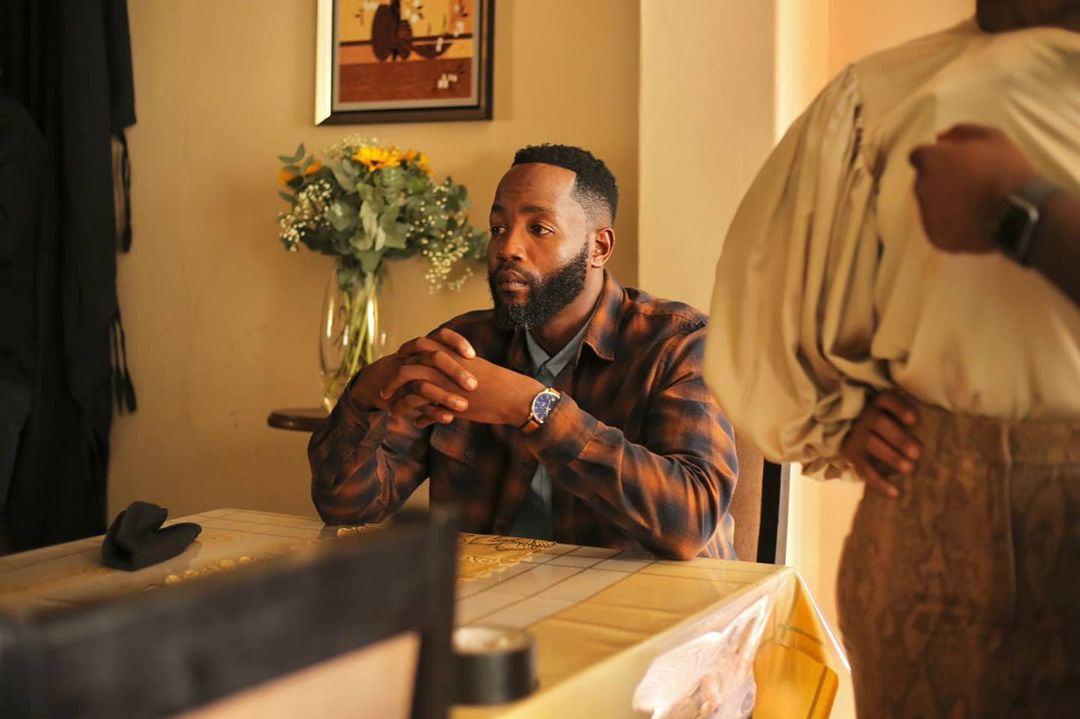 His acting career is one which is not short of a journey. He was featured in the following films, Blessers (2019), Soul City (2020) and Five Tiger (2020). These are the films for which he is featured on Imdb though there’s nothing more than this. Menzi Brighton Biyela’s most prominent roles are his role on Rhythm City as Mandlakhe and Pastor Gwala on Uzalo.

His acting skills are so mad insane such that when he took on the role of Pastor Gwala people thought the Pastor would also be a crook like Mandlakhe is on Rhythm City. Bringing clarity to this Menzi did share his thoughts on this saying that people could not distinguish between the characters Menzi plays and the character Menzi is in real life such that they tie one to the other.

Often mostly the one they see on Tv, he even jokingly added that some people probably thought he is a crook in real life. However, this may and is probably true, so many actors have been harrassed in public and on social media because of the roles they play on television.

Moreover, Menzi said that he hopes to shed light on the flexibility of the two worlds by showing people that he can be a very good timid Pastor and a good Criminal too. He hopes this will shed light on how acting works since people get the wrong ideas of the craft by thinking that the roles played by actors are a reflection of their true character. 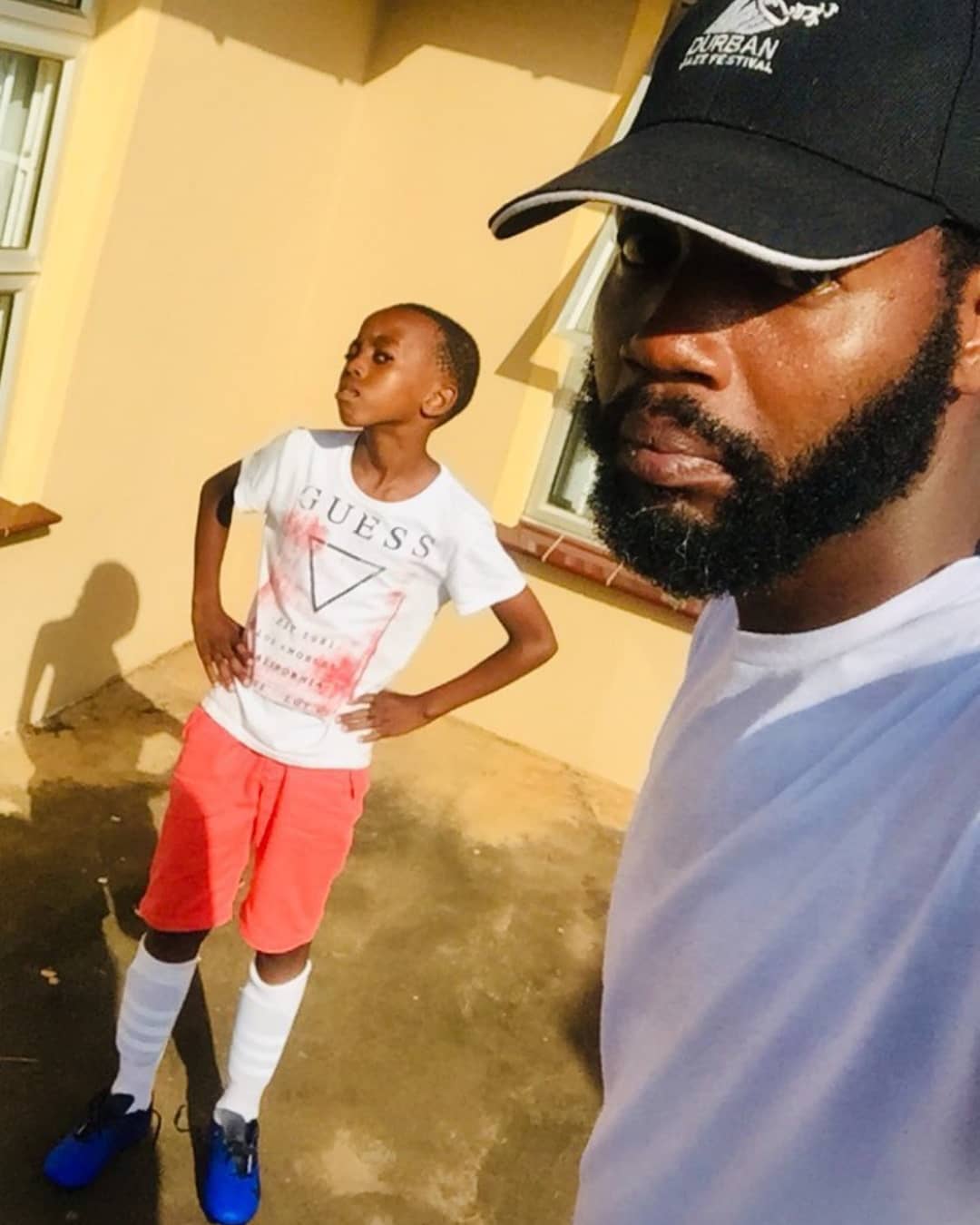 The actor has a son called Sipho Biyela who is roughly in his early teen years. He has shared quite a few posts of them together on his instagram. Menzi is quite the timid and humble person, you’d be surprised. He is proud of his work and often times shares snaps of himself in the work field which shows how passionate he is about his work. Brighton is friends with the famous singer Sjava and has shared quite many snaps of them together, being a singer himself it is hard to tell if they’ll ever do somethibg together. Menzi’s biographical information was hard to find but we will keep looking.