Masego Rahlaga is a South African journalist and enca news reporter. She has worked with other enca journalists such as Shahan Ramkissoon, former enca political reporter Samkele Maseko and many others. 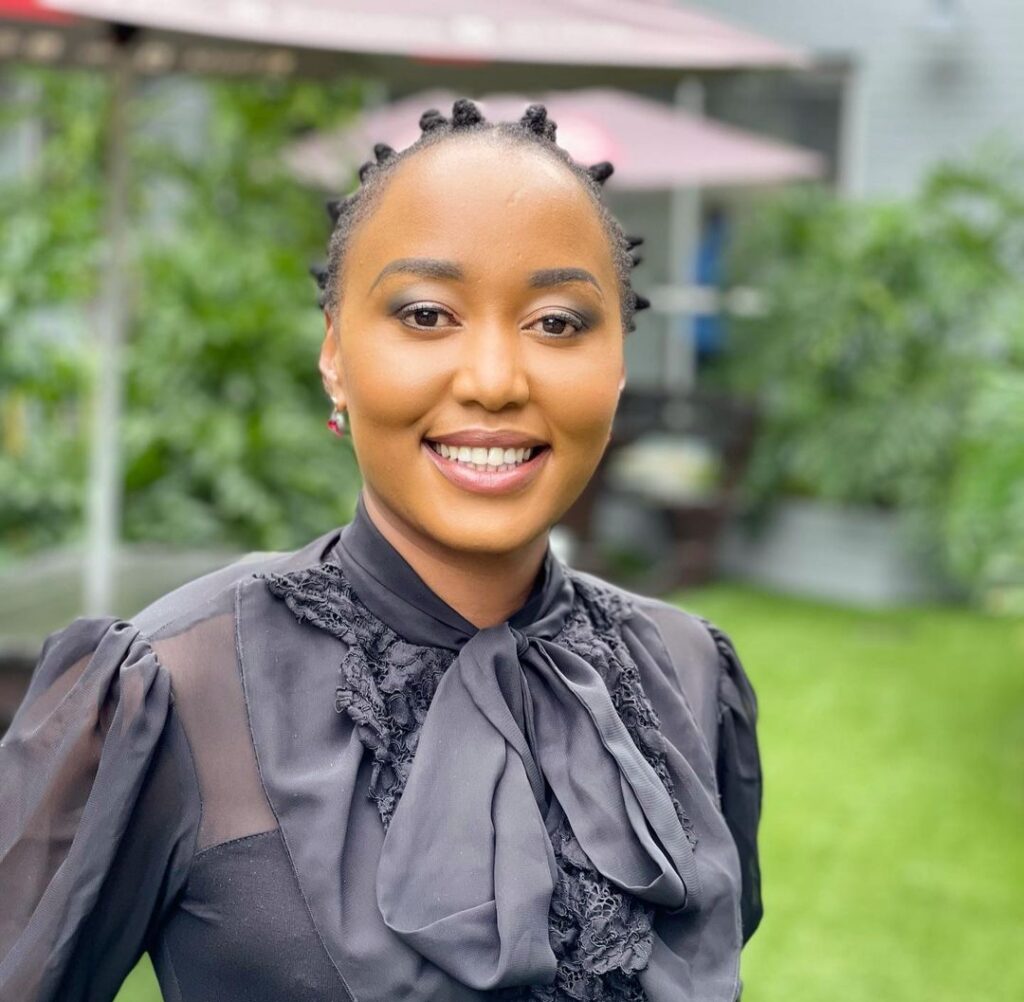 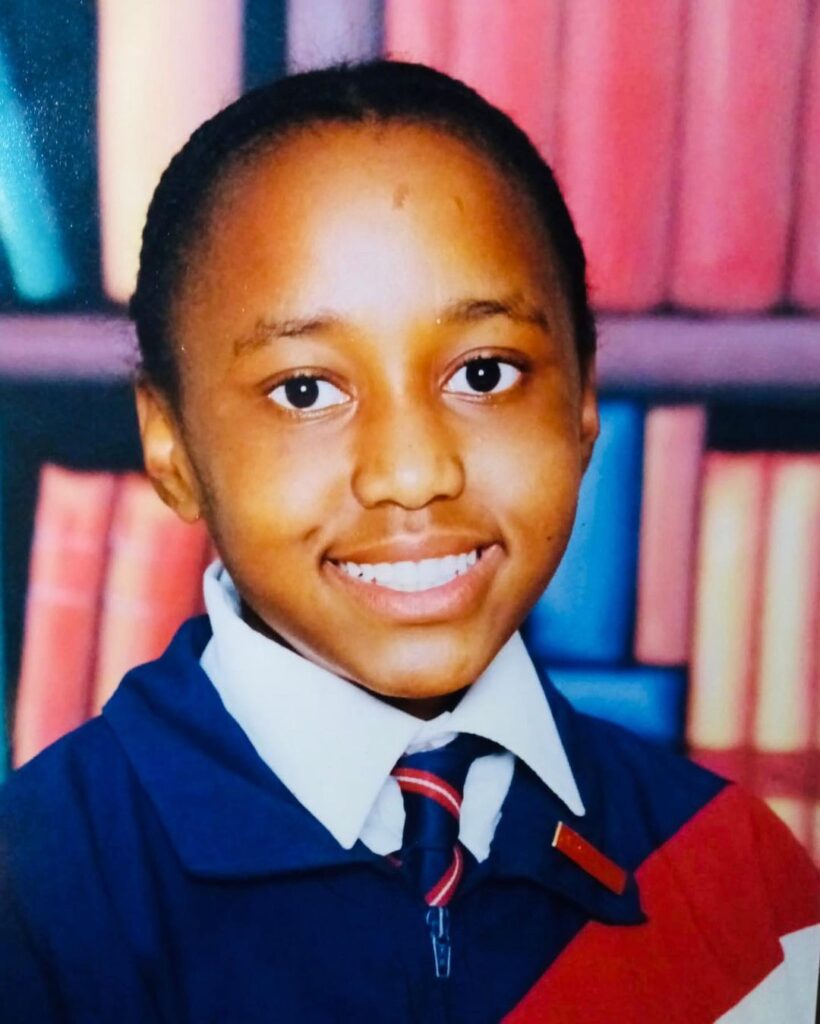 Image of Masego as a child, probably in secondary school.

Masego Tebogo Rahlaga was born in the 1980s in Soweto in Gauteng Province, South Africa. She was raised in a loving and supportive family. Her siblings are Karabo Randa, Lebogang Motha and Alexandra Molete. Her mother’s name according to her Facebook is Gadi Rahlaga. 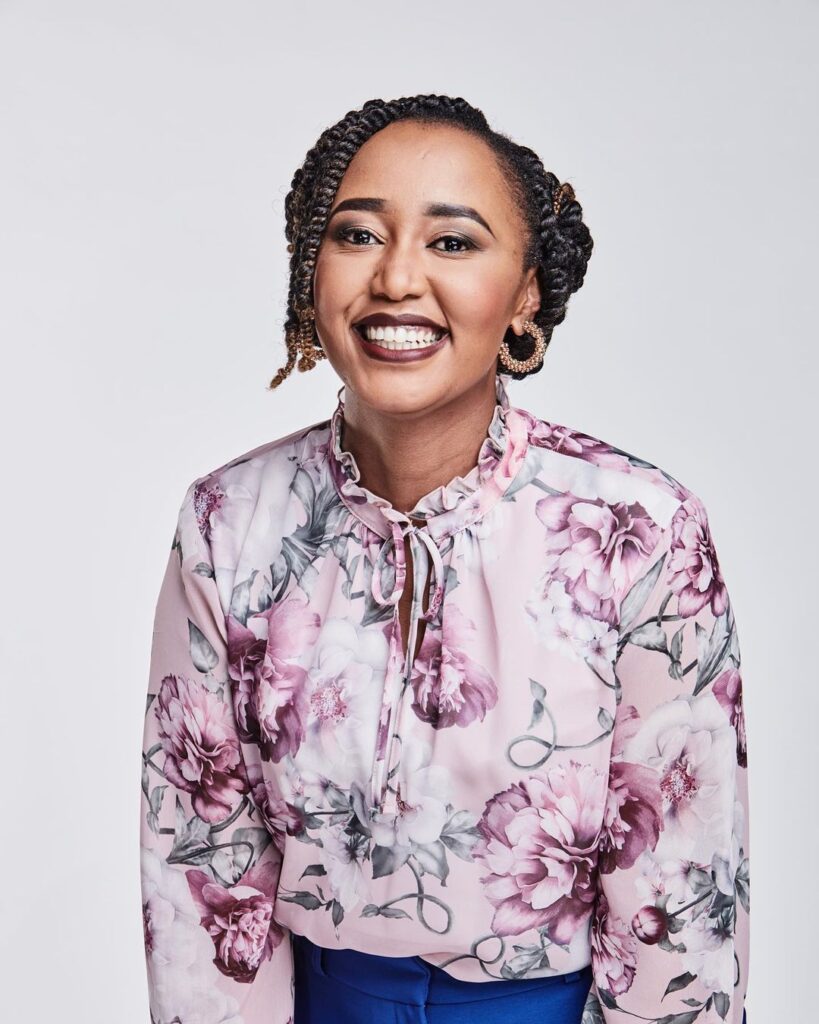 Image of a happy Masego.

Her career started in 2009 when she got a job to read news on air at the University of Johannesburg radio (UJFM). She worked there until April 2011 when she left for an internship at YFM where she left the following year in October. She also worked as a news anchor at YFM between September 2011 and March 2012, sourcing, writing and reading news on air.[ ¹]

After that she worked as a Marketing Consultant at The Actuate Group and worked for Primedia Lifestyle as the PR and Marketing Coordinator. In August 2013 she landed job as Journalist and Newsreader for Eyewitness News and to work as a News presenter at 702 FM. Masego is currently serving and working as an Enca news Reporter and anchor. She also reports All Angels News at ENCA.

Is Masego Rahlaga married? This is probably the most asked question when you look at the beauty of the Enca news Reporter. The answer is not known sincd she keeps her life private. [ ²]