Mandla Mthembu, is a 68-year-old South African entrepreneur and businessman. He rose to prominence as a result of his lavish spending and lavish lifestyle. The majority of people became familiar with Mandla when he got married to the South African actress Khanyi Mbau.

He is the founder and owner of Sechaba Printing company later changed to Sechaba Photoscan and the owner of Martial Eagle Investments.

In 2010 it was reported that most of his millions had vanished to an extent that he couldn’t afford accommodation. Since then he has become silent and most of Mzansi fans wonder where is he today. 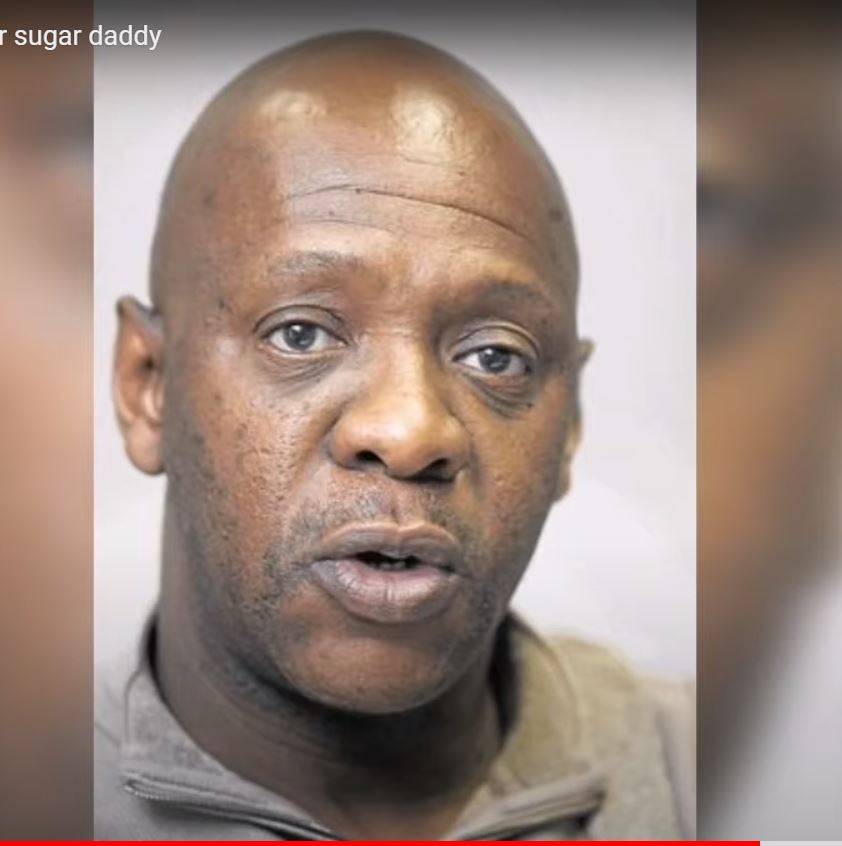 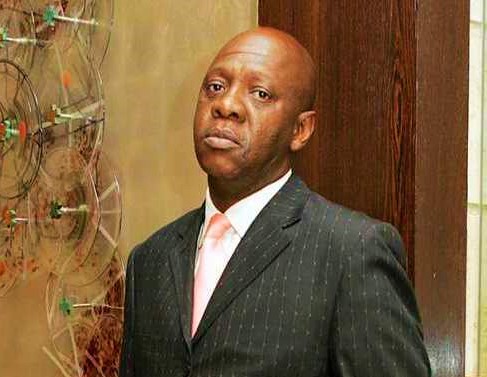 Image of M. Mthembu, a businessman and millionaire.[5]

Most people wonder how Mandla Mthembu became a millionaire and lived a luxurious lifestyle with his ex-wife Khanyisile Mbau. Firstly Mandla had a long history of doing business in the media and news industry. He started as a journalist working for other media companies until he started his media businesses. His first companies were Sechaba Holdings and Sechaba Printing.

After that he became the founder and owner of printing company Sechaba Photoscan founded in 2000 and the owner of Martial Eagle Investments which had interests in investing in banking and financial services. [¹ ]

In 2004 his Sechaba Photoscan company successfully sued Transnet R57 million (rands) for defrauding them of a tender by redirecting the tender to a company which had ANC links. The Johannesburg High Court ruled in favour of Sechaba Photoscan and Bloemfontein High Court rejected Transnet’s challenge against the Joburg Court ruling leading to a successful sue against Transnet. [ ²]

Then October 2007 Mandla was reported by media that he was planning to buy 55% of Johnnic Communications shares. This meant that he was going to control 55% of Johncom and gain control of the lucrative Sunday Times, the country’s biggest weekly newspaper.

Mandla lived a luxurious lifestyle with Khanyi Mbau. They would show off their Lamborghinis, Potches, other luxurious cars and mansions. During that time he lived in R100 000 rented house and boasted about expensive overseas trips. This made Mandla very popular to fans of Kanyi Mbau who by the time was an actress on South African soapies.

Mandla Mthembu Networth as of 2007

In 2007 it was reported that Mandla Mthembu’s Networth was estimated to be R2.5 billion (rands) although it was unclear how they reached to these figures. He also received R57 million rands from Transnet after being defrauded of his multimillion rand tender. This must’ve boasted his networth by then, but it started to decrease for some unknown reasons.

Mandla Mthembu was once married to Dolly Matshabe and were blessed with a daughter Nelisiwe. They got divorced probably because of Mandla having an affair with Kanyi Mbau whom he later married in 2006. They also were blessed with a daughter Khanukani. When he was married to Kanyi Mbau, reports started to spread around that Mandla was broke and he couldn’t buy his daughter a text book but he denied these claims saying his ex wife was trying to tarnish his name.

“I made an arrangement with my ex-wife to buy the book before I left for the US and she agreed. I am surprised now to hear that I could not afford to buy the book and that I gave her R10000 instead of R18000 because I did not have enough money,” said Mthembu in 2007 publication. [ ³]

He was sued 2.6 Million rands by West Bank for failing to honour their payment agreement for one of his luxurious cars. And he also owed R160 thousand rands after skipping four instalments on another Lamborghini financed by Absa. He had a warrant of arrest after failing to pay maintenance for his two children since 2009.

In the last reports, he was leaving in backroom of his friend after being evicted at a motel for not paying rent and was ashamed to go to his mother’s house in Soweto in fear of being mocked by the public. [ ⁴]