Mandisa Vilakazi is a 22-year-old South African actress who is best known for playing Liyana on SABC1’s Uzalo and Tiny on Erased. 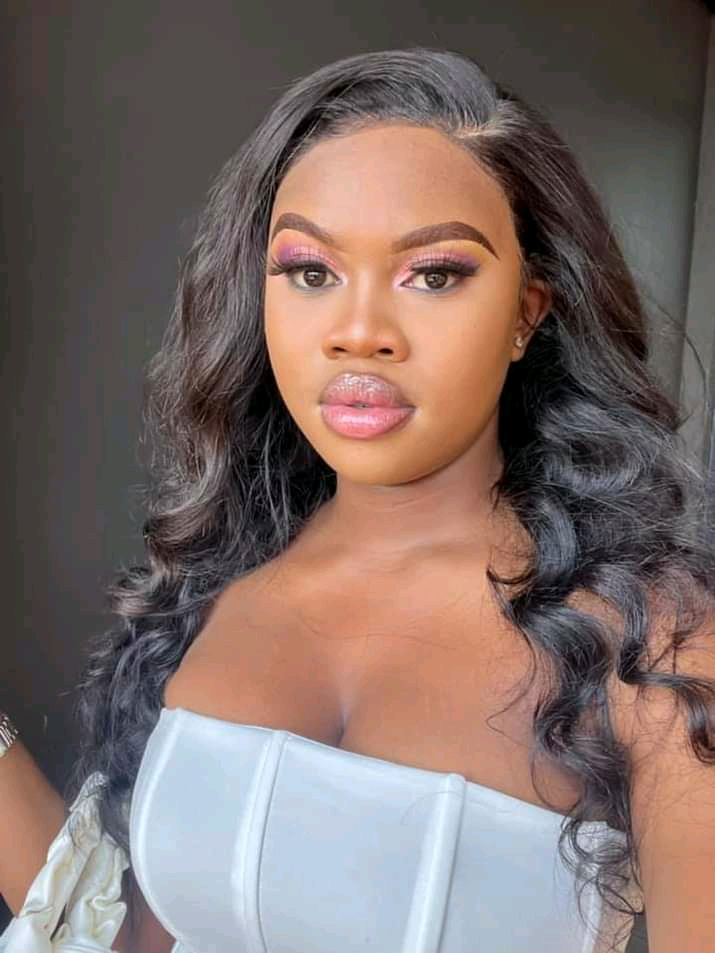 She graduated with a National Diploma in Drama and Production from Durban University of Technology in the year 2020. 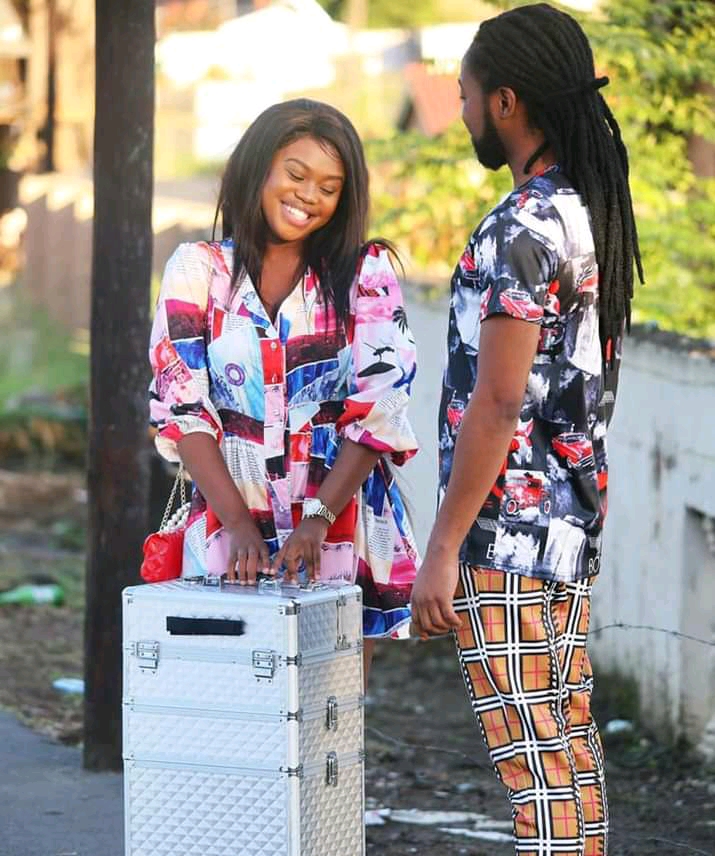 Mandisa kick started her career in 2020. She made her television debut appearance on Uzalo playing the role of Liyana in August 2020. Her character was of a young woman who threatens to break up Sbu and Fikile.

In September 2020, Mandisa landed her first starring role in television drama. Which was her second role on television. She was to play the role of Tiny on Moja Love drama Erased. Tiny was a a girl who is raped by a family friend of her adopted family. In December of the same year of 2020 she landed a recurring role of Sonto on etv soap opera Durban Gen. Here she acted alongside Linda Nxumalo, Zulu Boy, Mike Ndlangamandla and other Durban Gen actors.

In September 2021, Mandisa landed her second starring role of Nandi Buthelezi in the SABC1 mini – series Hush Money. The drama revolves around the cover-up of the death of a young medical student after she is killed by a drunken driver with powerful friends.