Mampintsha’s cars and house that he left for Babes Wodumo 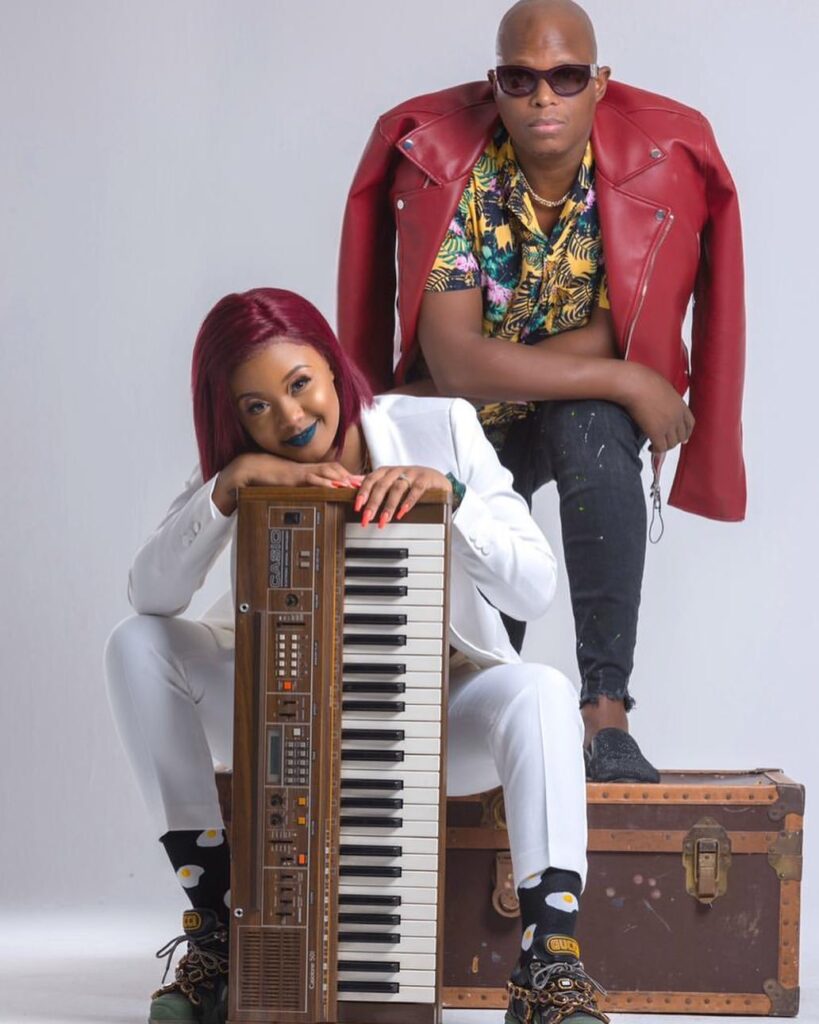 Image of Babes Wodumo and Mampintsha. We will look at Mampintsha’s Cars and House left to her.

Mandla Maphumulo who was professionally known as Mampintsha who died on 24 December left his wife Babes  Wodumo and child quiet a fortune. He left behind money, cars and a house. His car collection which was published by Zalebs and Briefly shows that Mampintsha was a hard worker.

So, we are going to look at Mampintsha’s cars, House and networth. 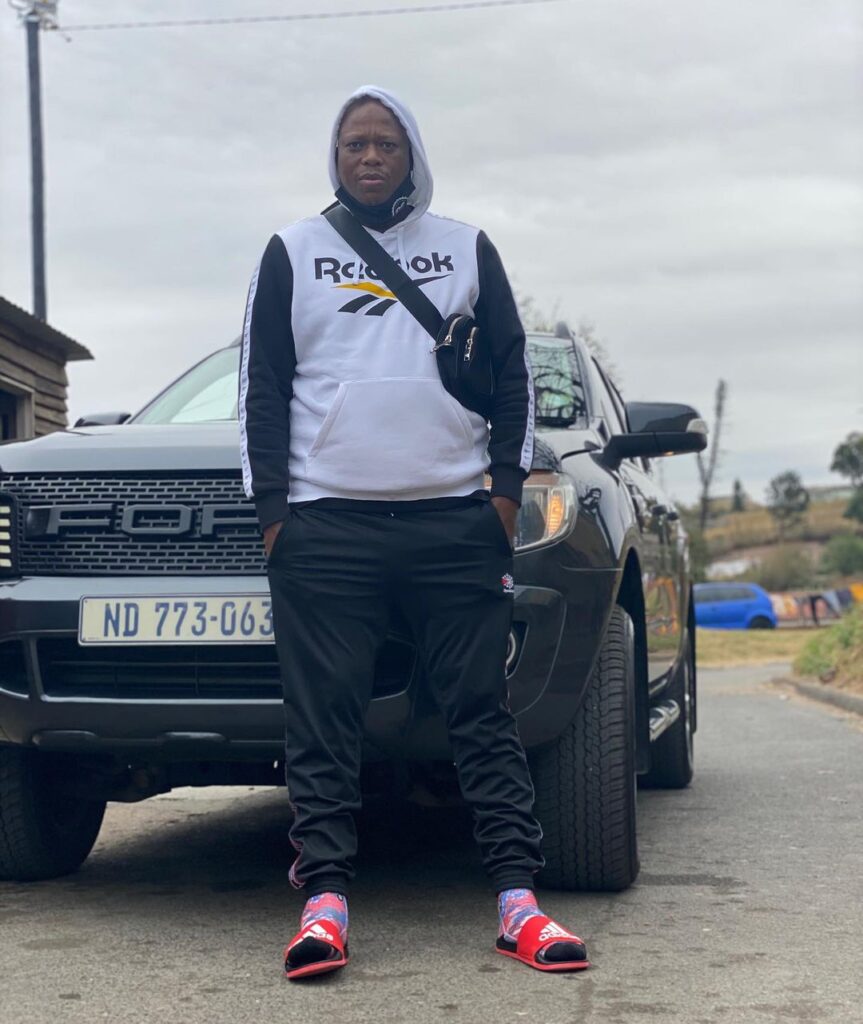 Mampintsha’s Cars and a House left to Babes.

Mampintsha was said to have a fondness for huge cars, and although though he hardly ever boasted about his possessions online, it is assumed that he had a few expensive vehicles, including a black Ford SUV that he once posted a picture next to.

On the other side, Babes Wodumo, his widow, apparently has a number of swish vehicles, including a 2019 Mercedes Benz V-Class and an Audi S7. In some of his Instagram post he would be seen posting some of the most expensive cars which we have no knowledge who owns them. Either they were his or not, he didn’t specify.

Mampintsha resided in a gorgeous two-story home in Durban, KwaZulu Natal, with his wife Babes Wodumo and son Sponge Wodumo.

Apart from a few pictures he posted of himself with his family at home, not little is known about Mampintsha’s residence.

Mampintsha uploaded a brief Instagram video in August 2022 in which he stated that he and Babes were considering purchasing a home in Johannesburg, although it is unknown whether they ever did so. 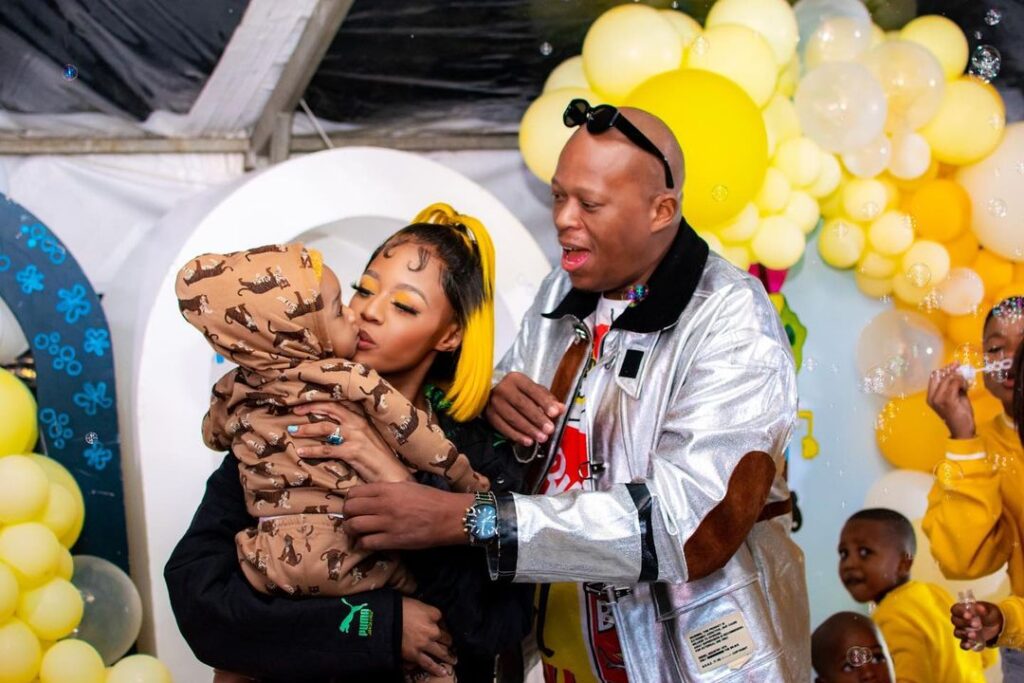 Mampintsha’s Cars and a House left to Babes. Here with Babes Wodumo and Sponge Wodumo their baby.

Babes and Mampintsha first met while working at West Ink Records and they started dating shortly after.

The two got engaged in October 2020 when Mampintsha proposed to Babes during a live radio interview on Gagasi FM. They got married in a colourful traditional wedding in April 2021 in Durban.

Mampintsha and Babes Wodumo’s relationship was more than just a marriage. The two also worked together professionally and collaborated on a number of projects including their Showmax reality show- Uthando Lodumo.

Mampintsha’s marriage to Babes Wodumo was blessed with the birth of a son called Sponge Wodumo who was born in June 2021.

Mampintsha was very fond of his wife and son and he often shared cute photos and videos of his family on social media.