Makgotso M biography! Get to know her

Makgotso Monyemorathoe is a 30 year-old South African born actress. She is best known for playing the role of Kamogelo Tsotetsi on Isidingo and as Onika on Muvhango. 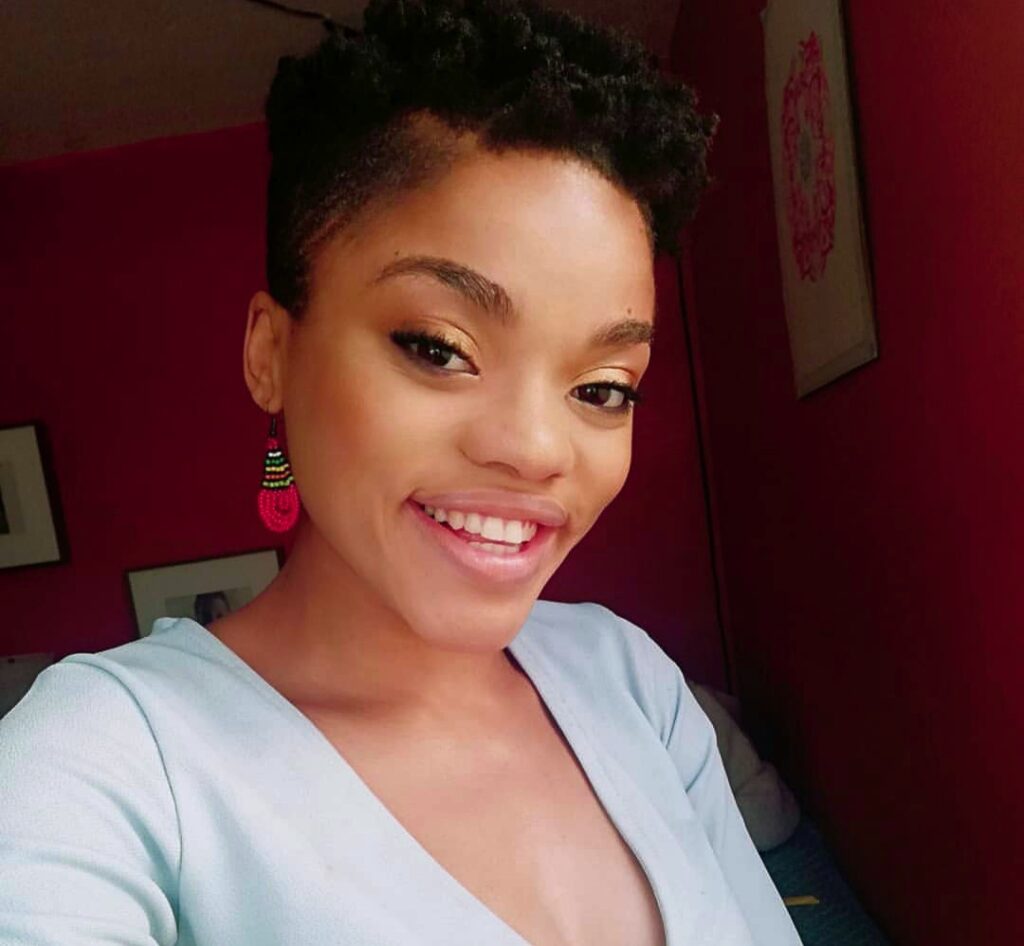 Makgotso Monyemorathoe was born on October 5, 1991. She was born in Alberton, a city situated on the southern part of the East Rand of Johannesburg in Gauteng Province of South Africa. She attended Albertview primary school until the age of 11. After that she relocated to United Kingdom with her mother and her sister.

Makgotso and her family lived in Brighton for the first six months whilst in England. She attended Comat Secondary School while living in Brighton. In the early 2004 they relocated to a small town called Hitchin. And Makgotso had to be transferred to another secondary school called The Priory.

At The Priory, she joined performing arts clubs, where she was able to express her passion for the arts, especially drama and dance. By the age of 14, Makgotso M developed love for drama and dance. She made numerous appearances in school productions and won an award for best performer.

Makgotso M attended Albertview primary school in South Africa, then Comat Secondary School and The Priory College in UK. After GCSEs she decided to further her education and do her A Levels. She studied Theatre Studies, Media and Psychology at Brunel University. She obtained BA Joint Honours Degree in Theatre Studies, Film and Television . 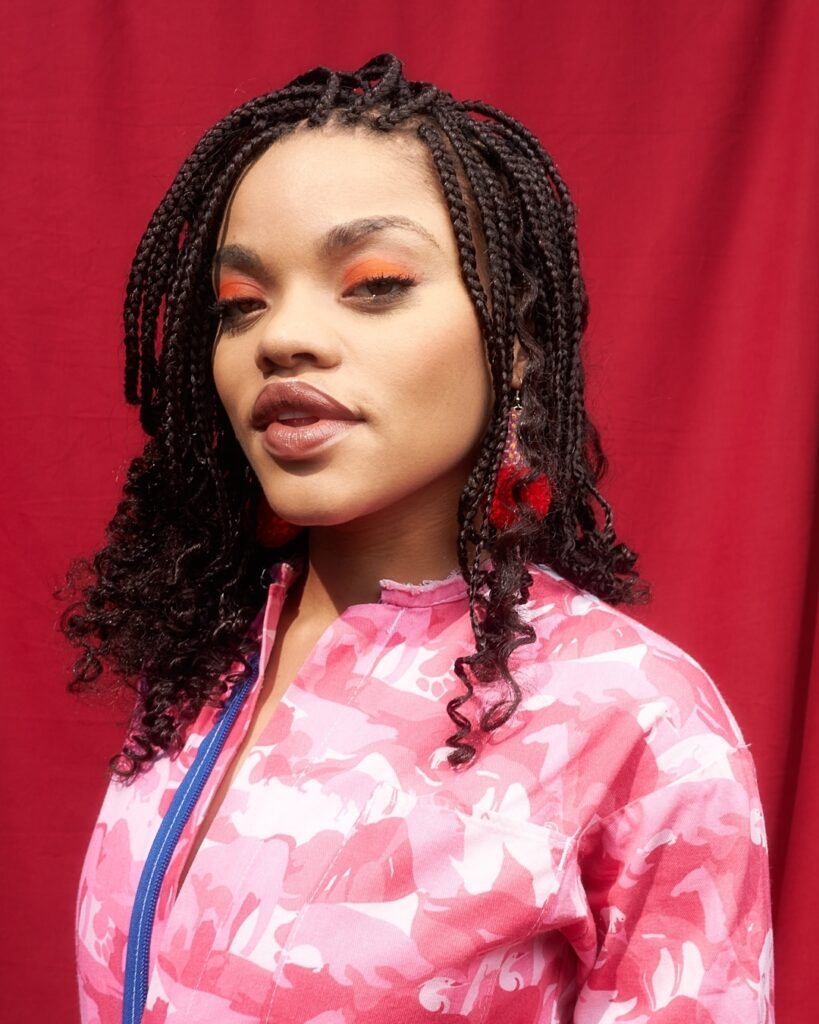 Image of Makgotso M as Kamogelo Tsotetsi from Isidingo.

Makgotso M decided to move back to South Africa about seven months later after completing her tertiary education in UK. In 2014 she debuted in South African television dramas. Her first drama she appeared on was SABC1 sitcom My Perfect Family in the third season. Then she appeared in a featured film called Ayanda produced by Terry Pheto.

In 2016 she made a big breakthrough in South African television. She landed a guest starring role as Zara on Sokhulu & Partners season three, which is an SABC1 legal drama. Then in June of the same year she landed a role of Kamogelo Tsotetsi on SABC3 Isidingo. Her role on Isidingo was to play the rebellious younger sister of Lerato.

She also appeared on SABC2 soapie Mvhango as the manic, conniving Onika. She guest starred as Tselane in an episode of the SABC3 comedy-drama series Sober Companion, in Season 1. The episode aired on 1st of August 2016. Makgotso M played as guest role of Palesa on the second season of the SABC1 drama series Mutual Friends.

In October 2016 she landed her first starring role in South African television dramas. She starred on Mzansi Magic teen drama series Is’thunzi as Thishiwe, a terrifying spirit in the community because of the darkness that befell her family. [¹]

Apart from a South African featured short film in which Makgotso Monyemorathoe appeared, is there anyother film she appeared on? Yes, there is one. In 2022 she was reported that she was cast on The Woman King alongside Thuso Mbedu, Viola Davis and Lupita Nyong’o. On The Woman King she plays the role of one of King Ghezo’s (John Boyega) wives. The film will be released in September 2022. 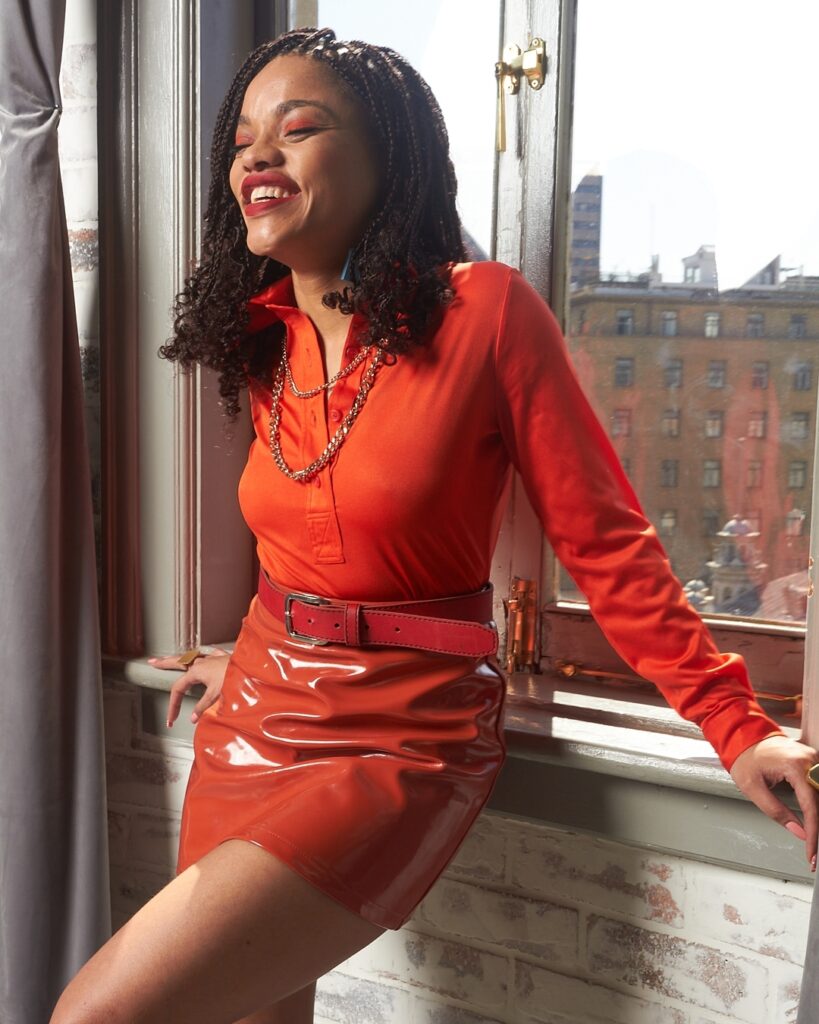 Makgotso M in real life. Get to know her personal life.

Makgotso is mostly referred to as Makgotso M probably because of her surname which might have been difficult to pronounce for others in Europe. She is a Zulu and Pedi speaking woman but she speaks Zulu better than Pedi since her mother is Zulu. She also speaks English with a British accent. Another shoking fact is she holds both British and South African Citizenship.

“I am an African. A South African Zulu and Pedi woman to be precise with British citizenship too because I was raised in England from a very young age. I speak Zulu more fluently than Pedi because I was raised by a Zulu woman and on occasion, you will hear one of the many South African accents when I speak English infused with a certain kind of British accent. (because there’s not just one British accent),” she revealed last year. [³]

Her parents divorced when she was two years old. Then her mother got married again and relocated to United Kingdom. She spent nearly two decades without seeing her biological father while in UK but she finally saw him again when she returned at the age of 26. [²]