Lunga Mofokeng who was born in 1996 is a 26-year-old South African actor, MC and presenter. He is best known for playing a gay man Andile Dikane on Mzansi Magic drama The River from season 1 to season 3. 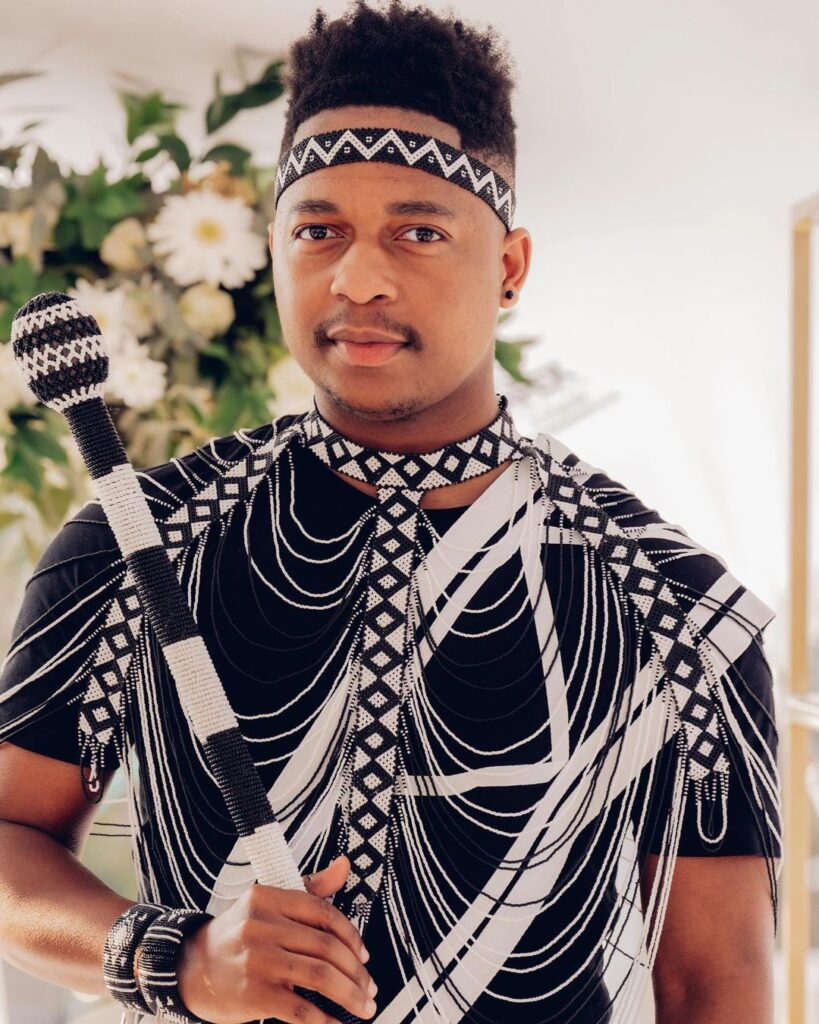 Image of Lunga Mofokeng who plays Andile Dikane on The River.

Early life of Lunga Mofokeng. Where and when was he born?

Lunga Mofokeng was born in 1996 in a large township of Kahlehong, Gauteng Province in South Africa. He was raised in Soweto-Kahlehong by very loving parents. He started acting at a very young age and has never stopped.

Where did he acquire his education?

Lunga attended his primary and secondary school in Kahlehong where he also obtained his matric. After matric he furthered his studies at City Varsity where he graduated with a Diploma in Professional Acting. 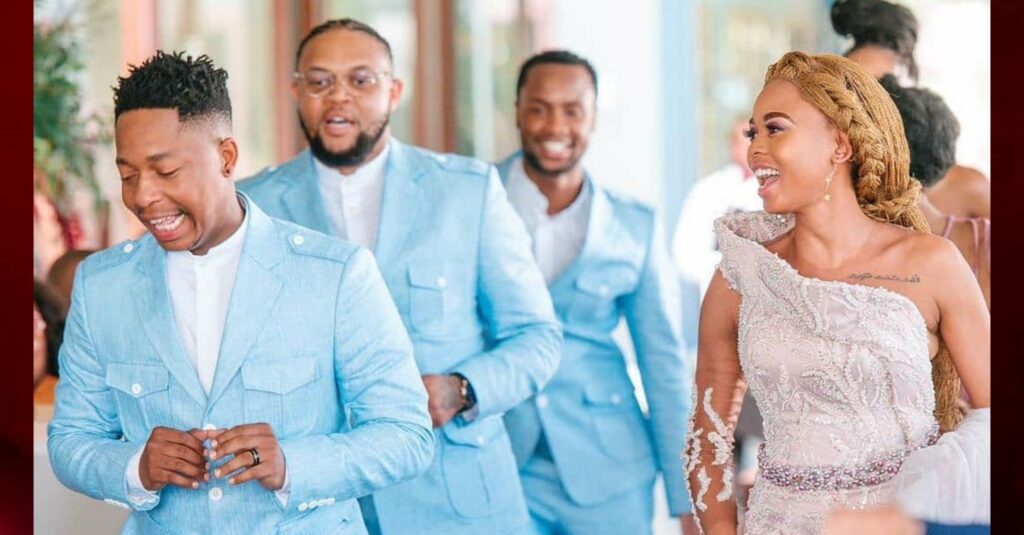 Lunga Mofokeng playing Andile on The River with other Actors.

Lunga started acting at a very young age. He appeared on several theatre projects, television serials and films until to date.

He has appeared in several theatre dramas before making it on South African television. He played the role of Jojo on Space Rocks directed by Craig Morris, Frankie on Kaffirs directed by Charlie Samson and he also played Thapelo on Poetry versus Sketching directed by Jefferson Tshabalala.

His television career includes appeared and starring on The River, Ring of Lies season 2 and Salamanders. In 2018 he landed a role of a gay man Andile Dikane on The River. He played this role from season 1 since The River’s inception on 26 January 2018 on 1Magic before it was moved to Mzansi Magic.

Portaying a gay character has taught Lunga that gay people are going through a lot in our society. Theu struggle to be accepted because of who they are.

“Through my role as Andile, I’ve learnt that LGBTQI + community are literally fighting against society for being themselves, and the fact that they actually owe no one an explanation for who they are,” he said.

“I’m glad I play a role that teaches and changes people’s perspectives. The responses I get are amazing and people Salute me for the job I do. This shows that society is starting to accept that we are all human,” he added. 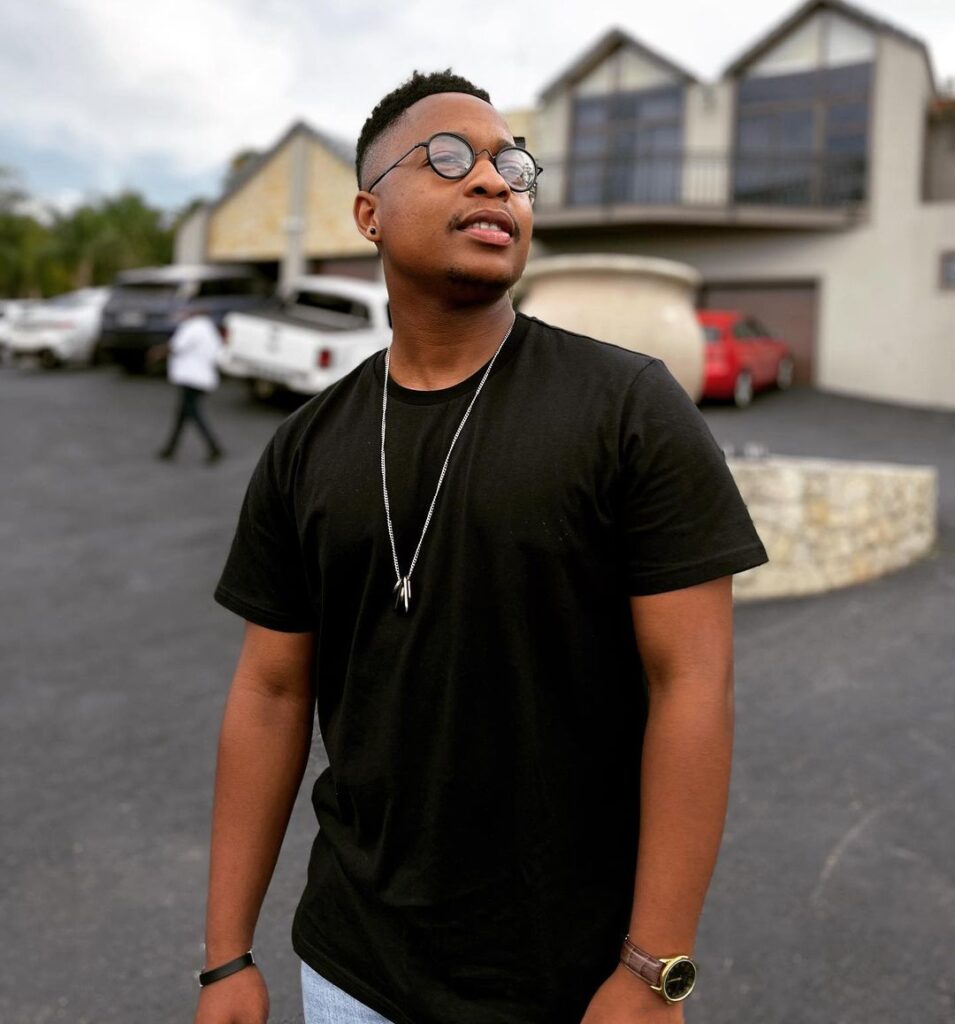 Who is Lunga dating?

Lunga Mofokeng is currently dating Lorraine Moropa who acts on The Queen. The two gained love from fans who saw them as one of their favourite couples. They don’t hide love they share by posting snaps of each other on Social media.

What skills does Lunga have? And Which Languages does he speak?

The star from The River Lunga, is multifaceted artist who can do presenting, MC and can play soccer aside from acting. He is a multilingual speaker who can speak English, IsiZulu and South Sotho. His height is not entirely known but some sources claim that he is 1.71m while other sources claims he is 1.68m which like 3cm less.