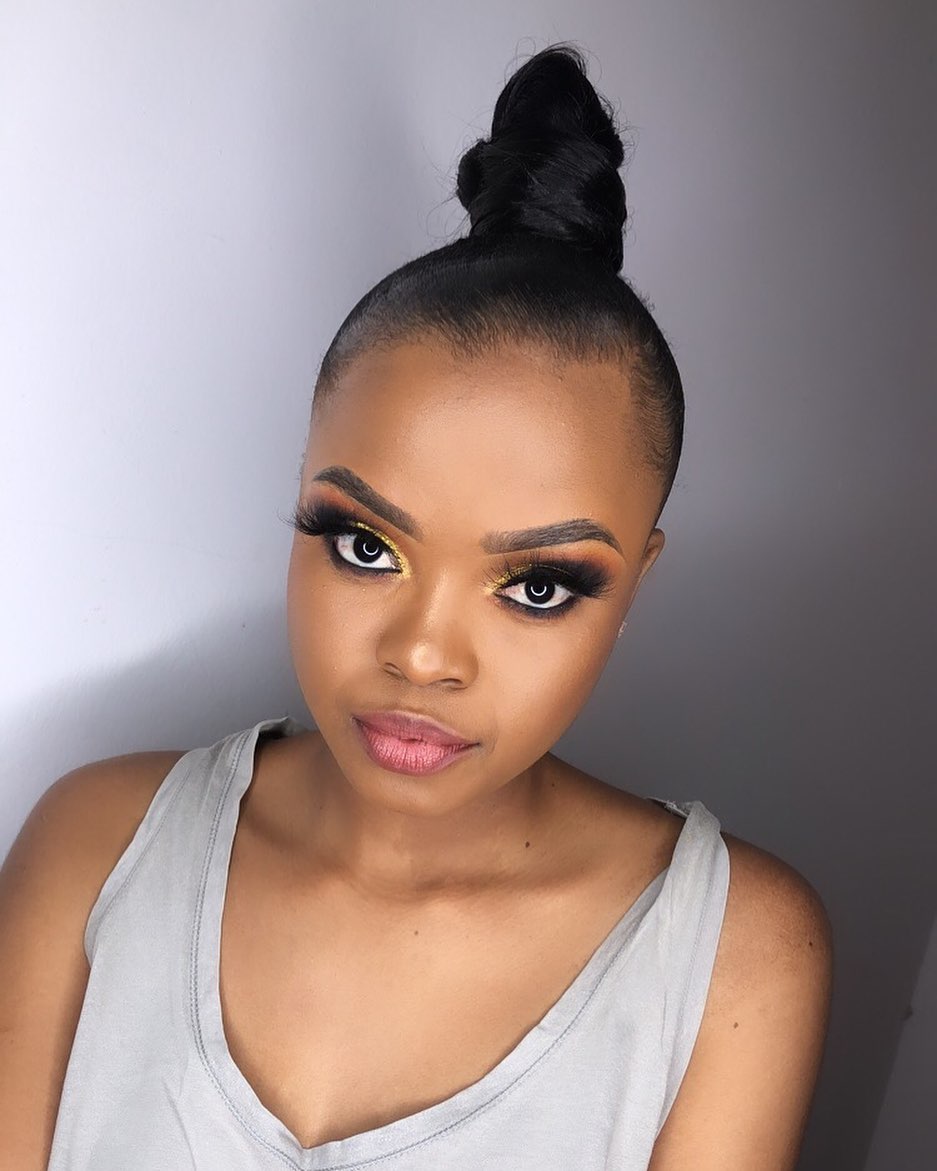 A picture of Londeka Mchunu who will be playing Zanele Zwide

Londeka Mchunu was born on the 10th of June in 1994. She is 27 years of age as of 2021. Londeka is a South African actress famous for her role as Snegugu on Isthembiso. She also plays the role of Londiwe Ngubane in the South African drama series of Isibaya. Mchunu has been awarded with the New Comer TV actress award in 2019 on account of her astounding work.

Londeka Mchunu was born in eMsinga, a small municipality in the uMzinyathi district of Kwa-Zulu Natal. However, at the age of 6 she moved to Clermont in Kwa-Zulu Natal. Her mother however stayed behind as she was a teacher back in Msinga. Growing up, Mchunu was always a sport person, she enjoyed playing sports until when she was in high school. As she describes, she made some transitions in high school and playing sports and having matches instead of hanging out with your friends was becoming uncool.

Her father passed away while she was only 2 years old. So she had to be raised by a single mother, whom she accredited for keeping her sane. Her mother is her pillar and she emphasized how important her mother is, in fact in stressful times, her mother is her fotress and advicer. Furthermore, Londi has 8 siblings and as she said, some with different mothers. However, their unity is so beautiful that they turned into what she called a “big happy family”. The family did not live together before, but back in 2018 when she was only 24, she said the family had started to live together.

Growing up and Career choices 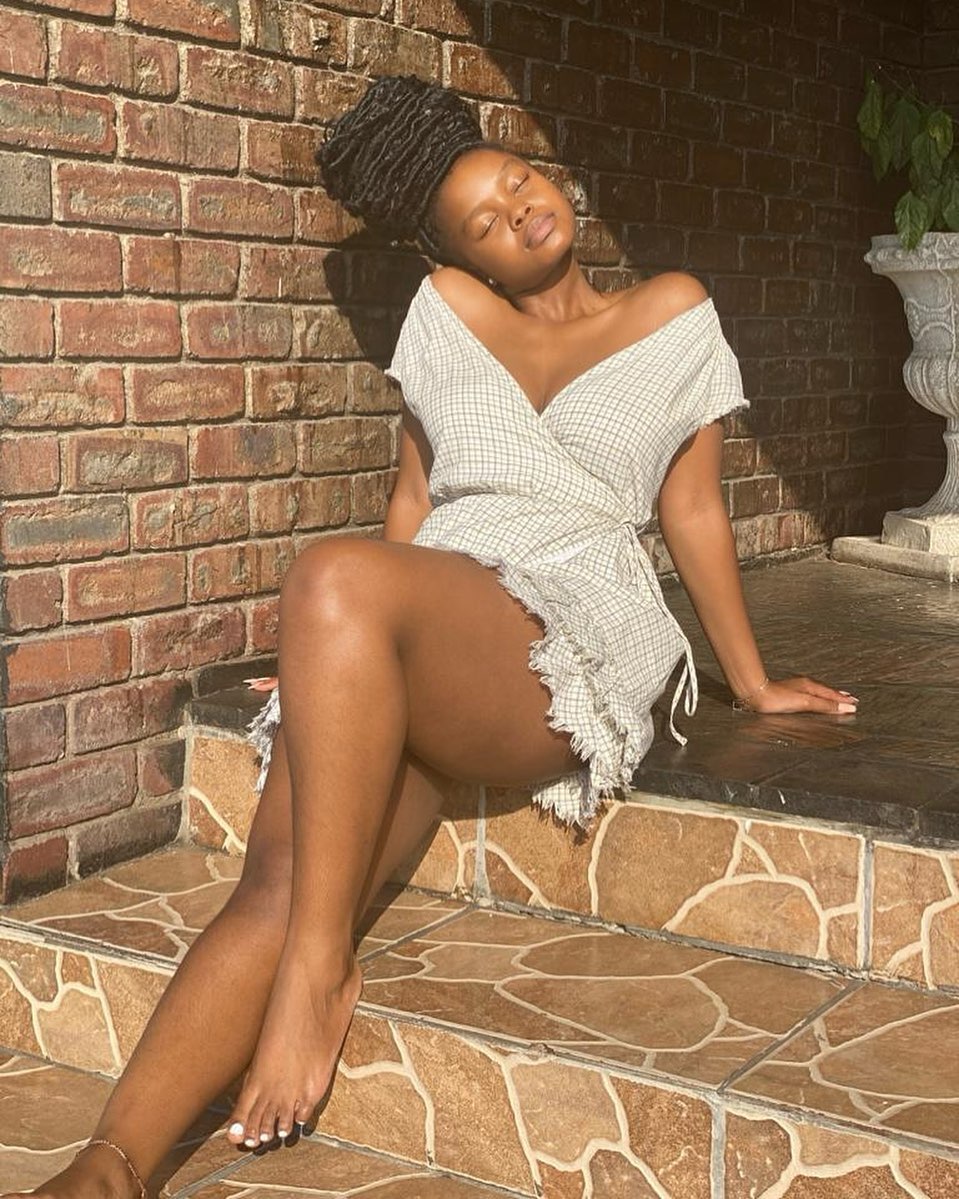 As she finished her matric she enrolled at Varsity college where she was a corporate communications student. This was not even her dream as she said. According to Londeka, she was only doing it to have something to fall back on. However, she later dropped out when she got her role on isThembiso, this was definitely what she wanted and saw no further use of going to Varsity college. Mchunu claims that getting her role was something that came as a surprise and not a planned journey.

While she was back in Clermont, her friends heard that Bomb Productions was scavenging for new talent in the acting industry. Her friends texted her about the opportunity but that day she was too busy running errands so she did not see the texts. However, her friends decided to step up for her and sent Londeka’s details on her behalf. She then attended the auditions knowing she had nothing to lose and that’s how we can about having Snegugu on our screens.

The dream life comes with some changes and Londeka wasn’t so open minded about them initially. She was nervous about moving to the big city of Johannesburg and meeting new people. However, as time goes she loosened up but she still visited Durban a lot to reconnect with family and garner her strength. She is very self-conscious about her way of life and doesn’t want to lose herself in the process while indulging in the lime light. This is why she goes back to Durban, to reclaim her identity.

The acting journey and accolades

The S’negugu character got her a lot of attention and widespread love. In 2019 she won the New Comer TV actress award for her work. Moreover, in 2019, Londeka Mchunu joined the Isibaya cast, playing the role of Londiwe Ngubane. In a more recent debut, Londeka will be seen on the new etv Soap opera House of Zwide which is set to air on the 16th of July at 7pm. She will be playing the role of Zanele Zwide the daughter of Funani and Faith Zwide. Londeka will be playing a flamboyant young daughter, who is so consumed into social media like Instagram and was only beggining to become useful to the family as an influencer. South Africa awaits in silence and optimism for the upcoming Soap Opera and a lot of mixed reactions but we believe this will be worth the watch, don’t miss house of Zwide, starting today at 7pm only on etv.